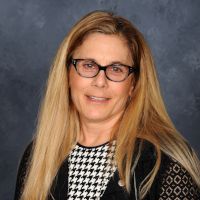 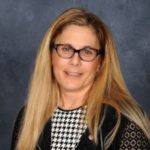 “Ellen has played a key role in the Los Angeles Convention Center setting records for event bookings, occupancy and overall revenue generation in each of the last four years,” said Bob Newman, president of AEG Facilities. “Ellen’s knowledge of the industry, leadership and extensive experience makes her the ideal executive to become the next general manager of the Los Angeles Convention Center.”

In her new role, Schwartz is responsible for overseeing the day-to-day management of the convention center, including its operating budget and revenue maximization as well as aspects of sales and marketing, public relations, operations, guest services and security, event services, human resources, food and beverage and parking operations.

Additionally, former general manager Brad Gessner was promoted to senior-vice president of the LACC. He is responsible for contract administration, strategic planning and participating on the expansion and modernization team for the convention center.