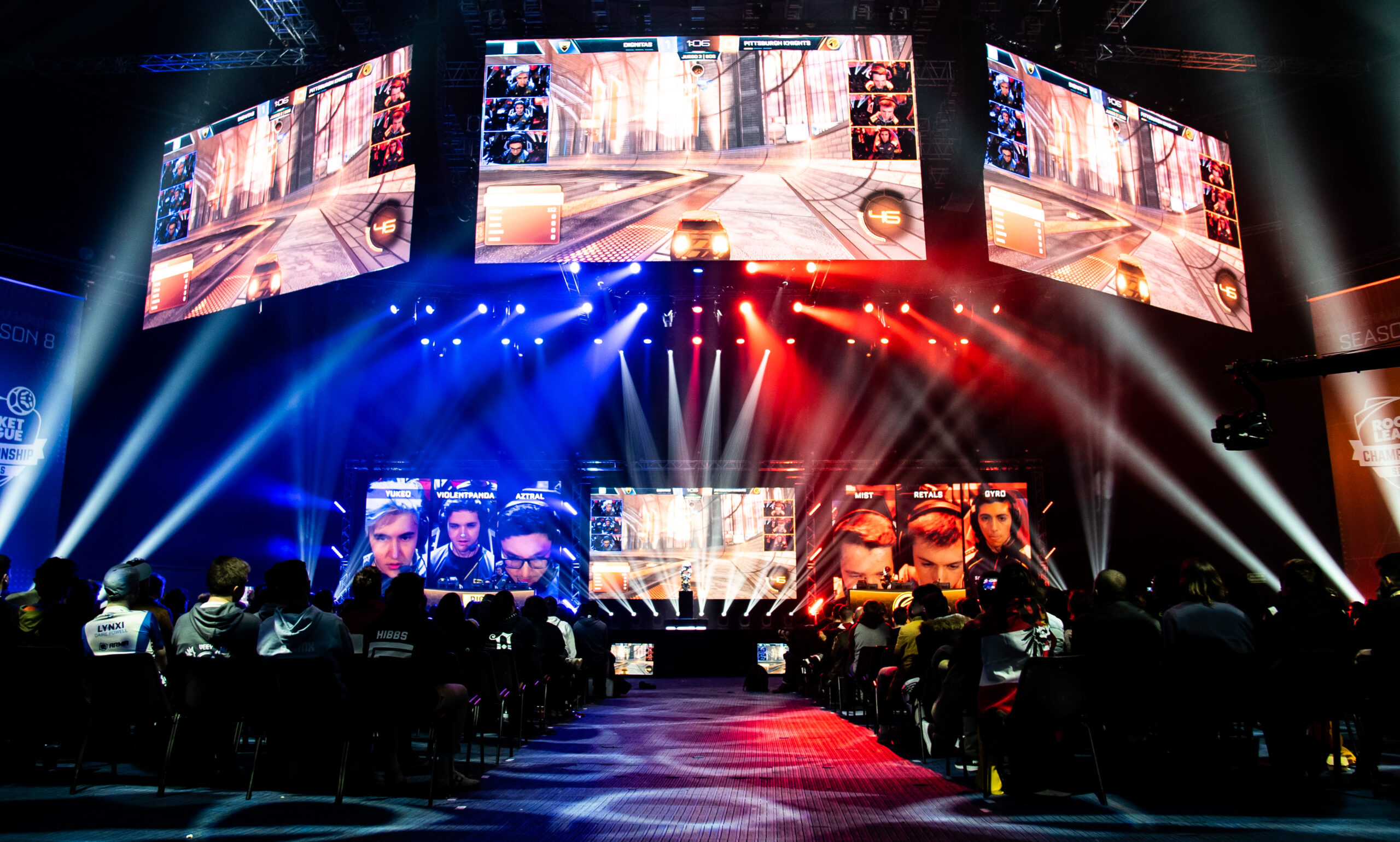 The Local Organizing Committee for the 2021 EsportsTravel Summit includes the Pittsburgh Knights, the professional esports team based in the "City of Champions."

Northstar Meetings Group has announced that the 2021 EsportsTravel Summit—the only event of its kind for esports tournament and event organizers—has been rescheduled to December 14–16 in Pittsburgh, Pennsylvania. Concurrent with the date change, the EsportsTravel Summit announced a new multiyear partnership agreement with CSL, the leading advisory and planning firm specializing in providing consulting services to the sports, entertainment, convention and leisure industries.

Produced by Northstar Meetings Group, the EsportsTravel Summit will be hosted by SportsPITTSBURGH, a division of VisitPITTSBURGH, at the David L. Lawrence Convention Center. The EsportsTravel Summit is the only business conference that focuses exclusively on video gaming and its positive impact on travel and events. The Summit facilitates partnerships between esports organizations and destination marketers, hospitality industry representatives and other event suppliers who want to work with and learn more about the rapidly growing esports event industry.

“SportsPITTSBURGH and the David L. Lawrence Convention Center have been tremendous partners as we’ve worked to reschedule this year’s Summit to December,” said Timothy Schneider, founder of the EsportsTravel Summit and chairman of the Sports Division of Northstar Travel Group, which publishes SportsTravel magazine and also organizes the annual TEAMS Conference & Expo. “Pittsburgh’s commitment to the growth of the events industry during these difficult times puts them on the leading edge of the travel industry’s recovery,” said Schneider.

In addition to SportsPITTSBURGH, several other organizations have signed on as multiyear sponsors of the EsportsTravel Summit since the start of the pandemic. Those include the venue-design firm Populous, the Dallas Sports Commission, TripMate and the Daytona Beach Area Convention & Visitors Bureau, which will host the EsportsTravel Summit in 2022. Those organizations join longstanding multiyear sponsors such as ASM Global, the Snohomish County Sports Commission, Visit Anaheim and the Atlantic City Sports Commission in signaling their continued commitment to the rapidly growing esports events industry.

This week, CSL, which has been performing ground-breaking research and consulting services in esports, announced a new six-year extension of their sponsorship of the EsportsTravel Summit, which dates to 2019.

“We are proud to support the EsportsTravel Summit, the first event of its kind for the esports industry,” said Tyler Othen, CSL’s manager of esports services. “Every year, more and more destinations are learning how to navigate the esports world with CSL’s help and we are pleased to invest in ways that help communities leverage the tremendous growth and popularity of esports.”

One of America’s most popular sports cities, Pittsburgh is home to several academic institutions that have been esports and technology leaders. Robert Morris University, Point Park University and Carnegie Mellon University are all either developing degree programs in esports event management and game design or offering varsity esports programs.

“The EsportsTravel Summit will showcase how Pittsburgh has proven time and again that we are a major sports destination, in large part because of community collaboration, which allows us to host a wide variety of exciting events,” SportsPITTSBURGH Executive Director Jennifer Hawkins said. “Backed by the PGH Commitment, SportsPITTSBURGH will continue to work with state, county and city health officials on an event plan that will allow us to safely host the Summit later this year.”

Participating in the Summit’s Local Host Committee are representatives of SportsPITTSBURGH, the City of Pittsburgh, Allegheny County, Point Park University, the Pittsburgh Penguins, the Pittsburgh Knights and The AbleGamers Charity.

“Hosting the EsportsTravel Summit in December will be a key step for the return to in-person events,” said Hawkins. “We look forward to welcoming the thought leaders who attend the Summit and showcasing the broad spectrum of esports and gaming throughout our region.”

“The EsportsTravel Summit will allow both esports- and travel-industry professionals to conclude this year in a way that will set the stage for the recovery of the esports events industry,” said Schneider. “We are excited that our new dates will allow everyone to gather, network and form business relationships while experiencing much of what makes Pittsburgh such a compelling destination for both traditional sports and esports.”

For further information and to register, please visit EsportsTravelSummit.com.