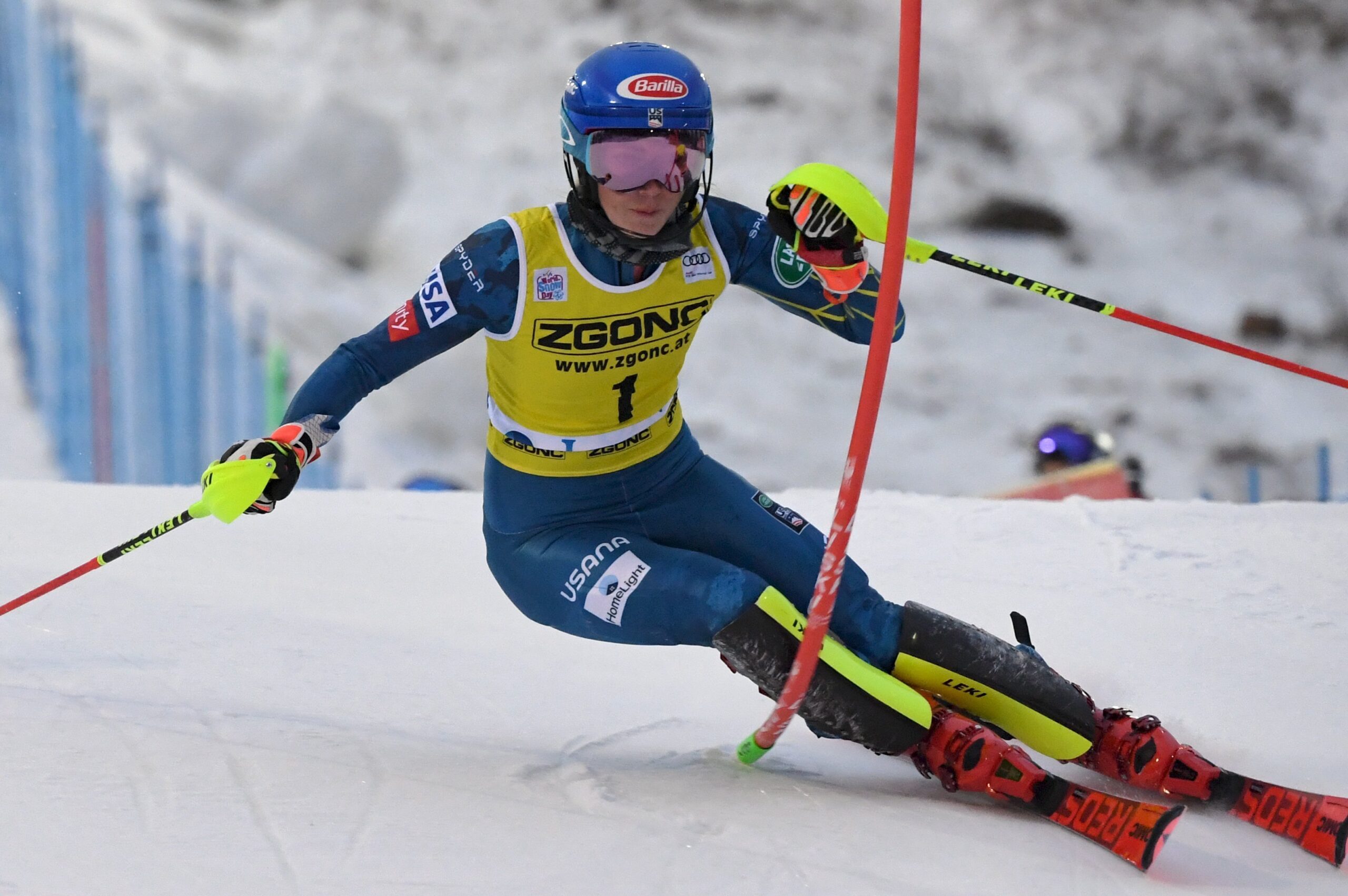 The Women’s Sports Network has confirmed participation the LPGA, U.S. Ski and Snowboard and World Surf League in addition to support from the women’s sports media brand GoodSport and Empower Onyx. To complement programming from its content partners, Women’s Sports Network will produce daily and weekly women’s sports news, talk and highlights shows from a new studio space in Los Angeles.

“Our groundbreaking Fan Project research has confirmed time and again that there is massive demand for women’s sports coverage — fans want to watch, but it’s not always easy to find women’s sports broadcasts and other women’s sports programming,” said Angela Ruggiero, chief executive officer and co-founder of Sports Innovation Lab. “Our studies show that when women’s sports content is consistently scheduled and easy to find, the community made up of both male and female viewers tunes in. The Women’s Sports Network is a powerful step forward in making women’s sports content more visible and accessible, and we can’t wait to see sports fans rally around it.”

Women’s Sports Network will debut in 2022 on major free, ad-supported streaming platforms to be announced. FAST Studios will manage programming, advertising and distribution.

“Brands are telling us that they want to support female athletes, and they appreciate how brand-safe and relatable they are,” Stiff said. “When we launch, 50 years after Title IX started the ball rolling towards parity for women’s sports in America, the Women’s Sports Network will fill a void that has been plaguing brands and audiences alike.”

“There is a huge, under-served market for women’s sports on television,” Goldschmidt added. “Currently, female athletes receive only 4 percent of sports media coverage despite making up 40 percent of all participants in sports. The new Women’s Sports Network is primed for success with our initial slate of content partnerships with key sports organizations, deep relationships with brand marketers and the growing demand for a premiere destination for women’s sports.”