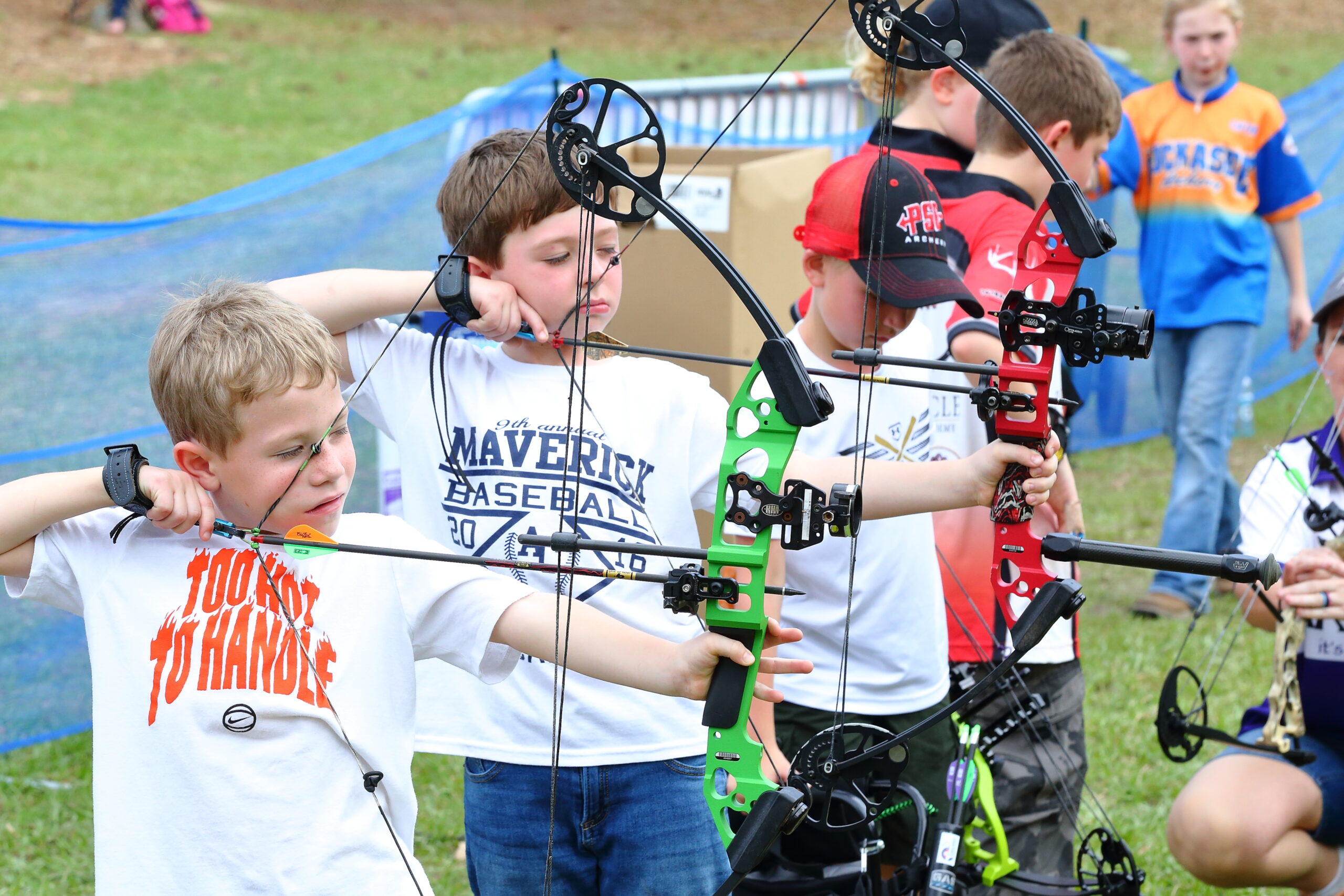 The Archery Shooters Association will once again kick off the Delta/McKenzie tour in Foley, Alabama. The Hoyt/Easton Pro/Am will be staged February 24–27 with about 2,000 athletes expected.

The event will also feature the Future Champions Pro Session clinic, which has been part of the event for 20 years. During the clinic, pro archers offer advice and help attendees improve their confidence.

“Without kids wanting to compete and have a love for the sport of archery, the future of our association’s platform for growth of the sport would inevitably decline,” said ASA Vice President of Marketing Ken White. “We want our youth competitors to develop that strong work ethic and receive a sense of accomplishment when they achieve their archery goals, and have them continue to enjoy the sport just like their families have for many years.”

To assist ASA in the development of youth archery, Foley’s Graham Creek Nature Preserve has created a new range designed specifically for the shoot and built at a closer distance than previous ranges to allow family and friends easier access to spectate. The Cane Range was named after the switch cane that grows along the first few lanes of the range. Switch cane is also the same type of bamboo local Native Americans used as shafts for their arrows

“The first two shots are across some water,” said Park Ranger David Eckman. “We have a ditch that goes through there that’s full of water. So you shoot the target across the water and then you walk across the bridge to get your arrow. I don’t think there are any other ranges where you shoot across the water so I think the kids are really going to like that. It’s only 8-foot wide but it’s enough to make it a cool shot.”

“ASA is a very valued partner of the city,” Gahagan said. “We’ve been working together since 2015 and every year want to give our visitors an even better experience than they had the year before. We’ve been able to showcase Graham Creek as a destination for archery but also help grow our own local programs. We have a Foley High School archery club, we have a City of Foley archery recreation program, and we have local clubs growing every day. We’ve built a strong relationship with ASA but together we’ve also helped build a new generation of archers.”