Home > Perspectives > How Sports Venues Will Be Changed by COVID-19 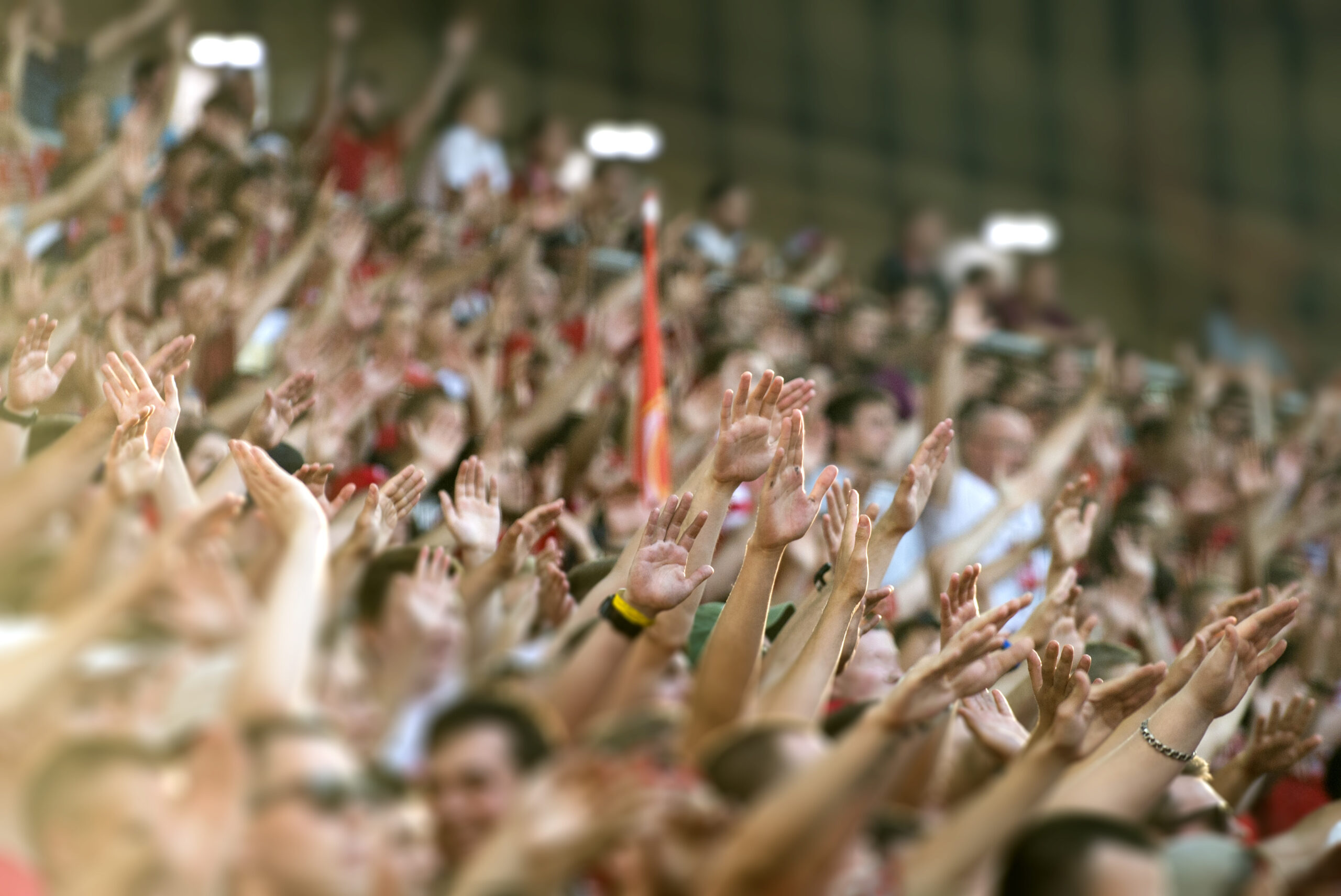 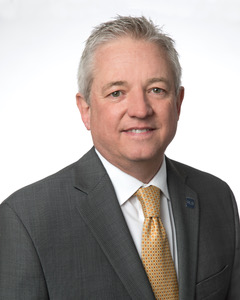 As operators of stadiums and arenas confront the impact of COVID-19, they are facing a precarious financial situation that goes beyond box office revenues. The general economic recession will continue to reduce speculation in capital expenditures in these facilities. Widespread unemployment may also reduce the disposable income for many spectators who normally attend events. So how does the sports business move forward with personal security and fiscal surety? The answer: Very carefully.

There’s more to the athletic economic system than game-day receipts. Because many cities rely on hotel and sales taxes to fund their stadiums, the decline in travel and tourism has triggered a domino effect on markets where sports are a prime attraction. A high-profile example is SoFi Stadium, the new 70,000-seat facility for the Los Angeles Rams and Los Angeles Chargers that is one of several new athletic venues expected to open this year. In addition to its $18 million in annual local tax revenue, the project’s 300-room hotel and 6,000-seat performing arts center had been expected to generate millions of dollars of additional income with some 12,000 permanent jobs.

Both new and existing facilities are confronting design and financial challenges as they seek to adjust to COVID-19 safety protocols for staff, athletes, vendors and spectators. A deliberate downsizing of ticket sales that reflects the six-foot social distancing recommendation between individuals could mean seating bowls will be reduced by approximately two-thirds their capacity. Concessions will be converted to cashless, touch-free transactions of pre-packaged food and beverages (which, with their high profit margins, have made up about 25 percent of typical gross revenues). Restrooms, as a high touch point, will have to be renovated. Cleaning and sanitizing the entire facility more thoroughly and more frequently are additional expenses.

Traditionally, broadcast and streaming options were seen as the biggest threat to filling the stands; people were increasingly opting to enjoy games from the comfort of their homes. Now, those alternatives could be a lifeline—if a temporary one—to maintaining the essential connection between fans and players. During the pandemic, online sports communities have drawn significant participation; an online Bundesliga event attracted an audience of nearly 3 million to a program featuring premium content that engaged the fans, such as behind-the-scenes clips and interviews. There was no charge to “attend” that event, but its potential for monetizing is abundantly clear. Because of that, this technological evolution of the fan experience will have significant appeal to a new generation of sponsors, advertisers and stadium owners.

For their part, professional sports are working with players and team owners to hash out a patchwork of proposals that amount to a rethinking of the traditional business model for venues. The National Basketball Association’s plan is for a reduced number of teams to play all games at a single venue at the Walt Disney World’s ESPN Wide World of Sports complex in Orlando, Florida, with no spectators in attendance during the shortened season. All players and team staffs will be in residence at the property. Among the procedures contained in an exhaustive 113-page document are guidelines for socializing, recreational activities and disinfecting basketballs. Individual clubs are also strategizing solutions. In an effort to reducing overcrowding (assuming that fans will be allowed in the stadium), the New York Jets will not sell single-game tickets. The Miami Dolphins have proposed limiting attendance to 15,000 people per home game, one-quarter of the venue’s capacity.

With Covid-19 reverberating around the globe, the sports industry will be “rewriting the playbook” for some time to come, working to ensure not just the safety of fans and players, but to redefine the sports experience itself.