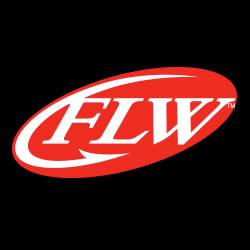 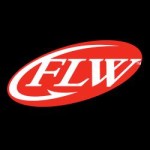 FLW and the Huntsville/Madison County Convention & Visitors Bureau have announced that Huntsville, Alabama, will host the 2016 Forrest Wood Cup presented by Walmart bass fishing championship. The event will be staged August 4–7 on Wheeler Lake and marks the first time that the Forrest Wood Cup, the sport’s richest prize, has visited Wheeler Lake.

“Wheeler Lake has been the site of many successful FLW events,” said Kathy Fennel, FLW president of operations. “We are thrilled to be working with our partners at the Huntsville/Madison County Convention & Visitors Bureau to bring the Super Bowl of professional fishing to Alabama in 2016.”

Wheeler Lake and the Huntsville area are a familiar destination for FLW. The city has played host to numerous Walmart FLW Tour, Rayovac FLW Series and Walmart Bass Fishing League events. The 2016 Forrest Wood Cup will mark the 21st anniversary of the championship tournament. The Von Braun Center in Huntsville will also be used for the event.

“We are thrilled Huntsville was selected to host the 2016 Forrest Wood Cup,” said Judy Ryals, president and CEO of the Huntsville/Madison County Convention & Visitors Bureau. “By hosting previous Walmart FLW Tour events, our partnership with FLW showcased Huntsville and Madison County to fishing fans across the country, and now, we are extremely honored to host the cup for the very first time.”