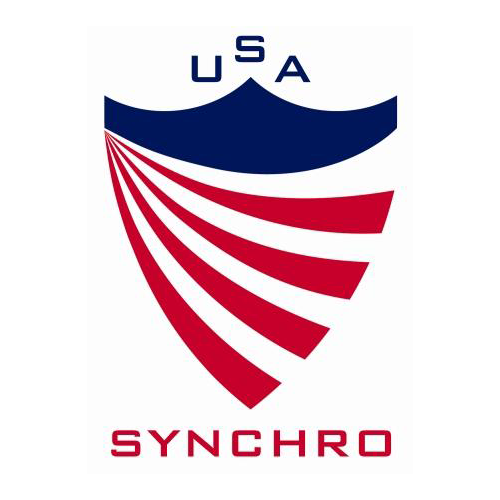 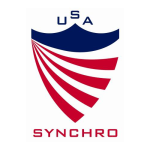 USA Synchro, the national governing body for synchronized swimming in the United States, has announced that it will relocate the organization’s headquarters from Indianapolis to Colorado Springs, Colorado, by the end of 2015.

The USA Synchro Board of Directors made the decision to relocate after “careful consideration based on current and future strategies and after determining what will be best for the organization in the long term,” according to the organization. Over the past several years, Colorado Springs has been a centralized location for USA Synchro in areas including athlete training and education.

“Being in the same city as the United States Olympic Committee, the Olympic Training Center and more than 20 other national governing bodies will give us the opportunity to have a much higher level of interaction and allow USA Synchro to utilize this resource on a regular basis,” said Kevin Warner, CEO of USA Synchro.

“With preparations being made to break ground on the U.S. Olympic Museum next spring, this announcement adds to the momentum the community is gaining as the premier location for Olympic and amateur sports,” said Dirk Draper, president and CEO of the Colorado Springs Regional Business Alliance.

“The Sports Corp., along with the El Pomar Foundation and the Business Alliance, are delighted to have assisted USA Synchro through this decision-making process over the past several months, and we are excited to welcome them to America’s Olympic City,” said Tom Osborne, president and CEO of the Colorado Springs Sports Corp.

U.S. Synchronized Swimming Inc., established in 1979, moved to Indianapolis in 1983 as part of a campaign to grow amateur sports in the city. “We will miss Indianapolis and everything the city has to offer, but now we will look forward to the opportunities that are available to us in Colorado Springs,” Warner said. “We want to thank the city of Indianapolis for being a wonderful location for our sport and organization for more than 30 years. We began as a national governing body in Indianapolis and look forward to future events being held in the city.”