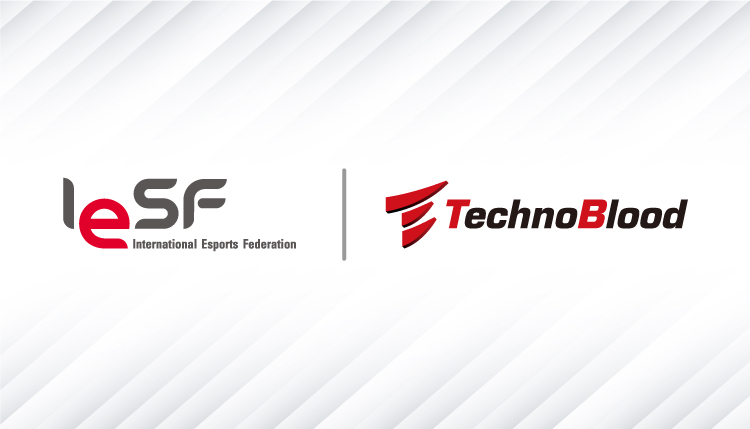 The International Esports Federation intends to launch World Super League, a new international esports tournament series. The federation announced it has signed a memorandum of understanding with Japan-based Technoblood Inc. to host and operate the series in coordination with the more than 60 IESF member nations.

Technoblood has worked in the esports space since 2002, when it first hosted the World Cyber Games.

The WSL plans to host its first international competition in 2021. Each participating country will select the most popular titles in their regions and host national leagues for each event throughout the year. Once per year, players with the best results from their respective countries will compete in a WSL finals event.

Titles for the competition will be determined among member countries and a national competition would be held to pick each player from each member nation.

IESF considers itself the international federation covering esports, founded in 2008 to promote esports and unite the industry. It hosts an annual World Championships and a general assembly for its member nations.