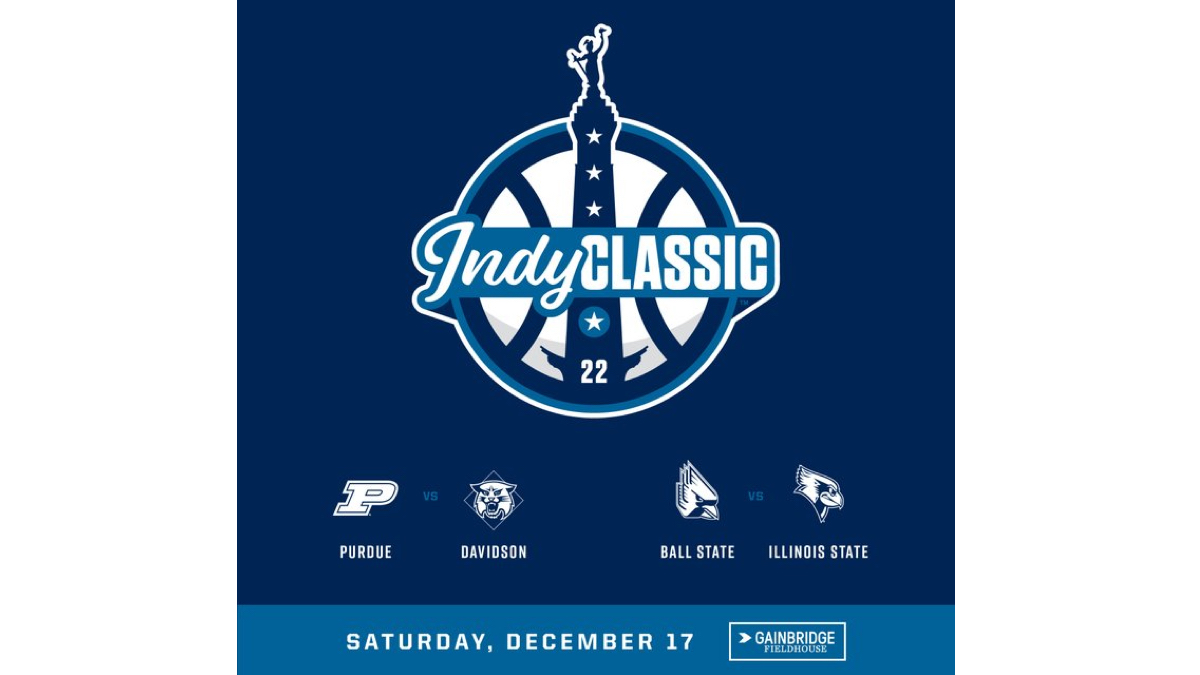 The Indy Classic will serve as an annual fundraiser for Indiana Sports Corp’s non-profit mission. Indiana Sports Corp has entered into an indefinite agreement with Pacers Sports & Entertainment and Russ Potts Productions, Inc. to host this event each December.

“Big-time college basketball has become something of a Holiday tradition at Gainbridge Fieldhouse, and the Indy Classic will treat fans to some of our region’s best basketball talent at the very best basketball arena in the country,” said Rick Fuson, chairman of the Indiana Sports Corp and CEO of Pacers Sports & Entertainment.

The Indy Class will be taking the place of the former Crossroads Classic weekend that was held since 2021 with Butler, Indiana, Notre Dame and Purdue in a series of rotating matchups that alternated between Notre Dame-Indiana and Butler-Purdue or Notre Dame-Purdue and Butler-Indiana.

“Indiana Sports Corp is excited to partner with Pacers Sports & Entertainment and Russ Potts Productions, Inc. on the annual Indy Classic,” said Ryan Vaughn, Indiana Sports Corp president. “We are looking forward to hosting two Indiana-based programs in its inaugural year and have received positive feedback from college programs throughout the country on the future opportunity to play in the nation’s most storied basketball state.”

“Russ Potts Productions, Inc. looks forward to partnering with Pacers Sports & Entertainment and the Indiana Sports Corp to bring a marquee college basketball doubleheader to the basketball capital of our country, Indianapolis,” said Zach Franz, Russ Potts Productions, Inc. president. “The 2022 Indy Classic will be the start of a new tradition in the Circle City that will attract top teams from around the country for many years to come.”