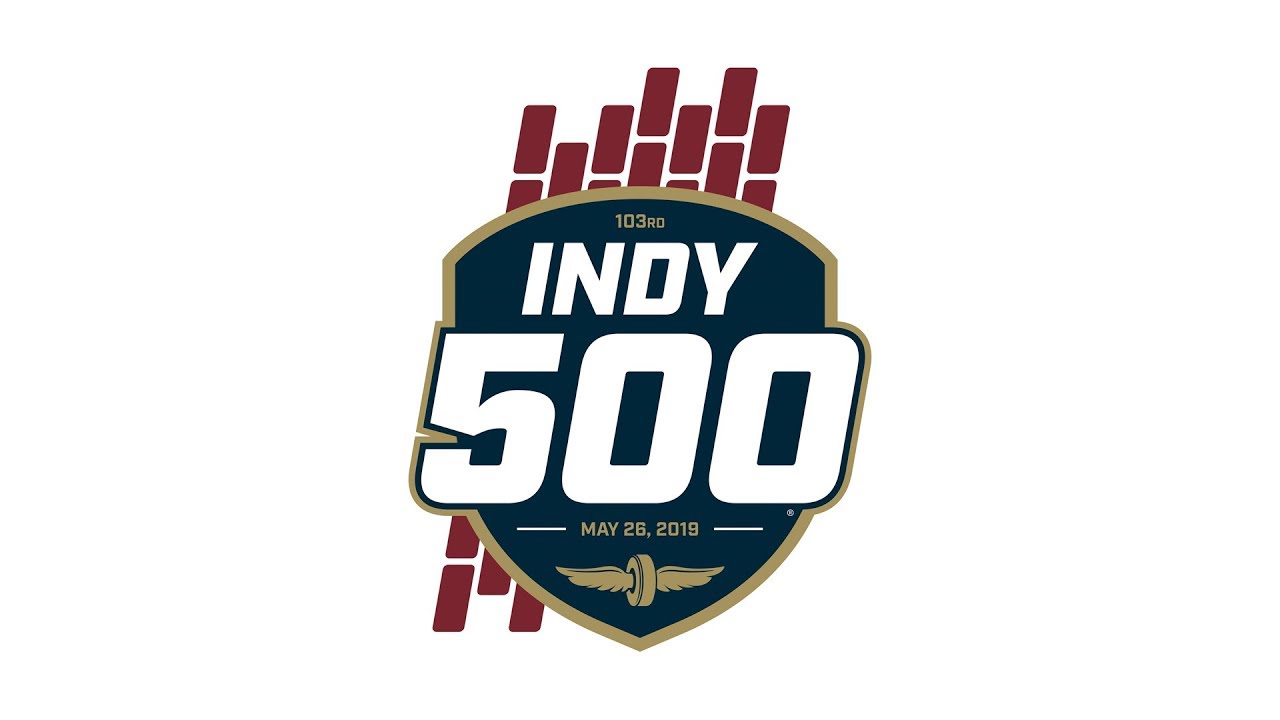 The Indianapolis 500 may be the largest single-day sporting event in the country, but the action before the May 26 race is not confined to Indianapolis. On May 21, the event’s 33 participating drivers will be dispatched across North America on an ambitious tour to spread the word about the 103rd running of the famous IndyCar race.

As part of the tour, drivers will meet with local media in each location to discuss the race and participate in activities designed to drive interest in the event. Among the more notable stops will be defending champion and Australian native Will Power, who will visit Washington, D.C., and attend the Ambassador’s Event at White Oaks, the official residence of the Australian ambassador to the United States Joe Hockey. Simon Pagenaud, the 2016 NTT IndyCar Series champion who will race in the pole position will visit St. Louis, which is home to an NTT IndyCar Series race on August 24. Fellow driver Zach Veach will also be in St. Louis as part of NBCSN’s pregame coverage of the NHL Western Conference Game 6 playoff game between the San Jose Sharks and host St. Louis Blues.

Elsewhere, racing teammates Spencer Pigot and Ed Jones will visit Pigot’s hometown of Orlando where they will challenge fans to a social media scavenger hunt at the Universal Orlando resort and theme park.

Here is the list of markets that drivers will visit as part of the promotion: