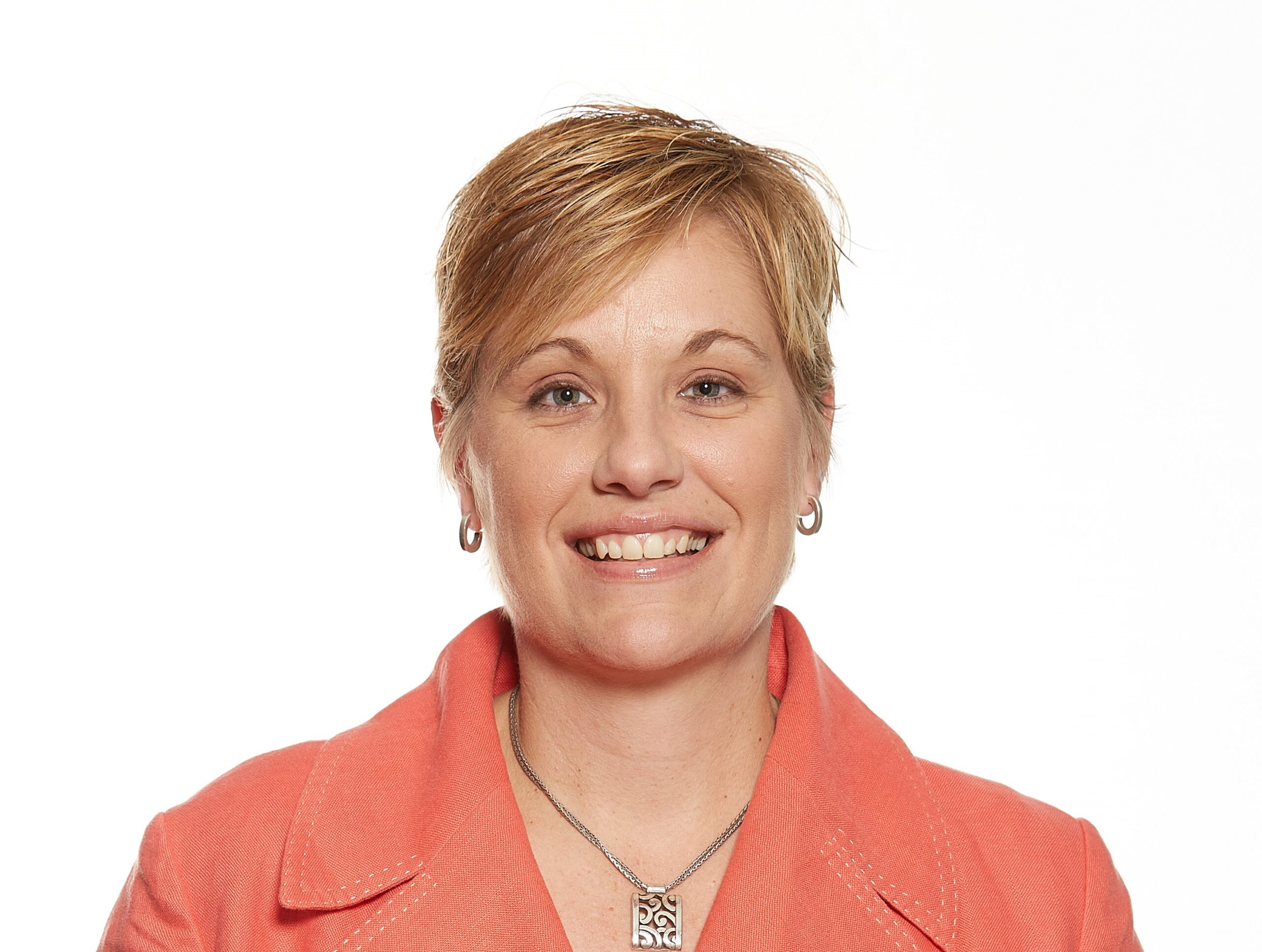 Jenny Carnes will be the new CEO of San Antonio Sports.

The San Antonio Sports Board of Directors has chosen Jenny Carnes to succeed Russ Bookbinder as president and chief executive officer of the organization, effective January 1, 2023.

Carnes has worked with the nonprofit organization since 2000. Bookbinder announced in May that he was stepping down at the end of the year to spend more time with family.

“This is a great day for San Antonio Sports and the city of San Antonio,” said Jonathan Owens, chairman of the San Antonio Sports board of directors. “Jenny has been part of the organization her entire professional career and we know under her leadership, the nonprofit will continue to build upon its success and serve the Alamo City with distinction.”

“As we approach the 40th anniversary of our organization and near our events topping $1 billion in local economic impact, I look forward to leading the next generation that will guide the success of San Antonio Sports for years to come,” said Carnes. “Together, we will continue to transform our community through healthy kids and families, events that truly make a difference, and places for our citizens to play.”

A native of Uvalde, Texas, Carnes was lured to San Antonio in 1995 through college basketball with a scholarship to the University of the Incarnate Word, where she was an All-American for UIW’s basketball team and also a member of the tennis team. She began her career at San Antonio Sports in September 1999 as an intern.

“Jenny Carnes will take the baton and continue to raise the bar for the organization and its impact on our community,” said Bookbinder. “She has been invaluable to me and our leadership team and deserves much credit for the successes we have achieved during my ten-year tenure. As I sit on my rocking chair in Waco, I will be cheering for her and the San Antonio Sports team.”