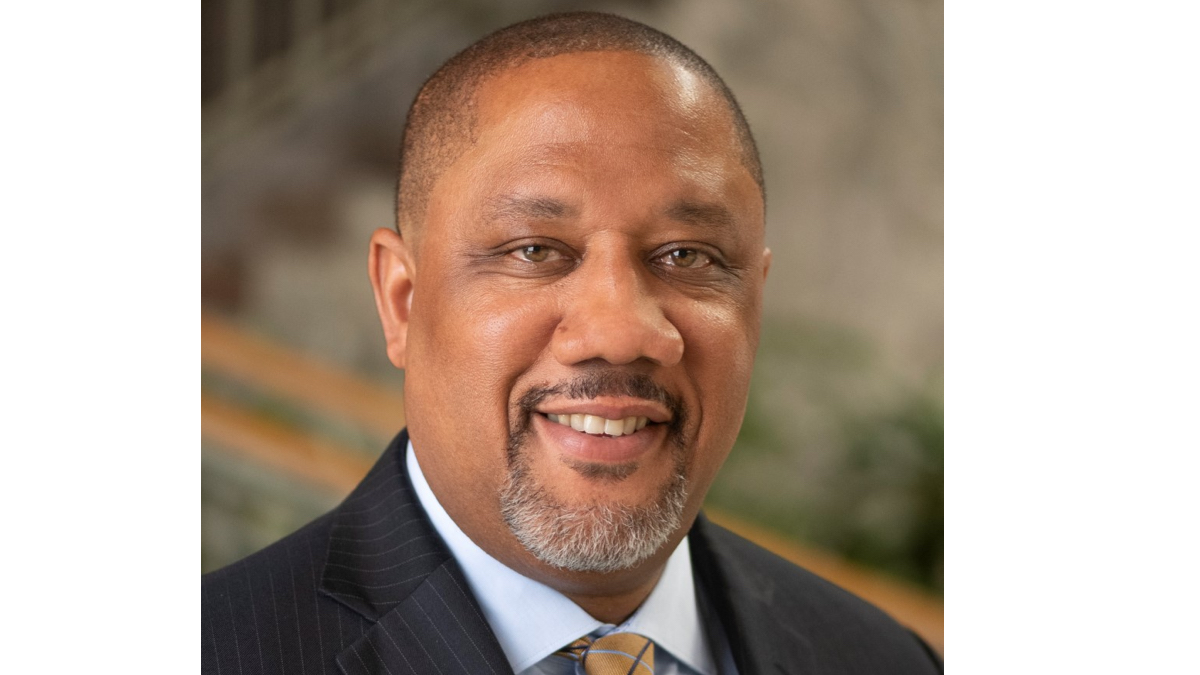 Moore has held leadership positions at convention centers, stadiums and multipurpose facilities throughout the United States, most recently as regional vice president and general manager for ASM at the Pennsylvania Convention Center. Prior to his time in Philadelphia, Moore was in Chicago as regional general manager for the Festival Hall Complex at Navy Pier. Moore’s focus at McCormick Place will be on providing strategic leadership to create new programs and partnerships.

“Implementing innovative ideas; leaning into the reality of hybrid events and working with the MPEA, Choose Chicago and McCormick Place teams to fully optimize the overall guest experience are high on our list of priorities,” Moore explained. “Event organizers have evolving needs and having the ability to leverage the resources of ASM Global while working with our customers and strategic partners to help usher in this new era is beyond exciting.”

“Kelvin is an industry veteran and visionary leader with the institutional knowledge necessary to lead one of the most important convention centers in the world,” said Dan Hoffend, executive vice president of convention centers for ASM Global. “His track record of enhancing operational efficiency at various convention centers across the country is second to none. He has big shoes to fill, but we are confident he will pave the way for what we expect to be a new and exciting era for McCormick Place.”

“We are thrilled to welcome Kelvin Moore to the McCormick Square campus,” said Larita Clark, chief executive officer of the Metropolitan Pier and Exposition Authority, owner of McCormick Place. “Our calendar ahead is robust and it will be great to have Kelvin at the helm. As a CEO committed to diversity, equity and inclusion in the events industry, and as MPEA’s African American CEO, I am also thrilled that Kelvin will be the first African American general manager of McCormick Place.”