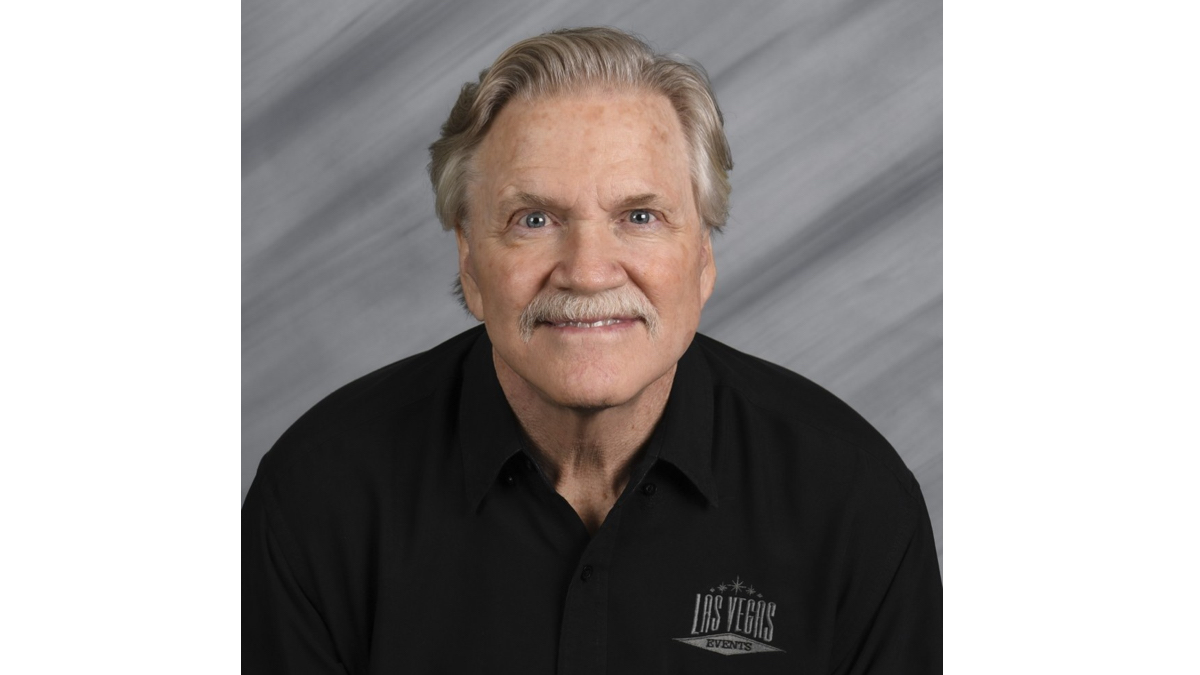 Las Vegas Events has announced that Pat Christenson, who has been president of the organization since 2001, will retire at the end of 2023 and continue to work with a new president once the position has been filled, prior to the start of the Wrangler National Finals Rodeo in December.

Christenson has been responsible for securing signature events and ensuring their growth and success. During his tenure, Las Vegas Events has increased the number of events it has supported from 21 in 2001 to an average of 41 over the past five years prior to the start of the pandemic.

In addition, LVE secured and supported the Wrangler National Finals Rodeo, FEI World Cup Jumping and Dressage Finals, four conference basketball tournaments, USA Rugby Sevens, NBA Summer League and numerous USBC Open Championships. The non-gaming economic impact of these events has increased from $108.9 million in 2001 to an average of more than $535.8 million for the period of 2015–2019.

After winning an NCAA wrestling national championship at 167 pounds as a senior at the University of Wisconsin in 1976, Christenson moved to Las Vegas in 1980 to be an assistant wrestling coach and event coordinator. In 1983, he was promoted to assistant director of the 18,500-seat Thomas & Mack Center and also charged with developing programming and developing an operation for the 30,000-seat Las Vegas Silver Bowl (now Sam Boyd Stadium). Christenson booked an average of 175 events per year in both venues and by 1990, both venues were solvent and amassed a sizable reserve.

In 1991, Christenson was promoted to director of both venues, where he lobbied for and managed a $40 million renovation of both venues before moving to Las Vegas Events in 2001.