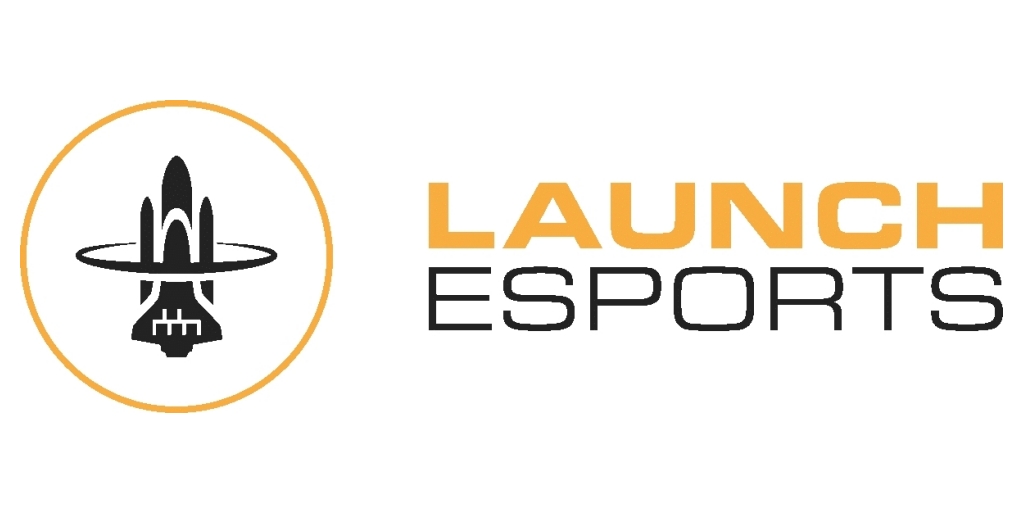 Launch Esports, a joint venture between esports tournament software and management company Mainline and Steel Planet Esports (an affiliate of Steel Curtain U), has announced a full schedule of its roster of Division II, Division III, NAIA, and community college conferences and universities. The schedule includes more than 180 participating schools, beginning with fall conference and tournament play being staged now through November.

“We’re seeing more and more of these schools seeking help executing their esports programs’ growing demand and expectation for first-class competition that helps raise the profile of the athlete as well as the program,” said Darin David, president of Launch Esports. “We’re excited to play an integral role in this ambitious schedule seeing some great competition.”

Launch Esports provides partners such as the Kansas Collegiate Athletic Conference and the Mid-South Conference structure and continuity to conference-level play by managing the competition infrastructure, broadcasting, marketing, and esports rights. The effort is backed by the experience of Mainline and Steel Curtain U, which joined to create Launch Esports in March. Both conferences’ league play is currently underway. Additional tournament and league play are as follows:

“We’re excited for our fall season and league play already underway, which has been a great experience for both our athletes and corporate partners/sponsors,” said KCAC Commissioner Dr. Scott Crawford. “We look forward to announcing our conference and title champions later this fall.”