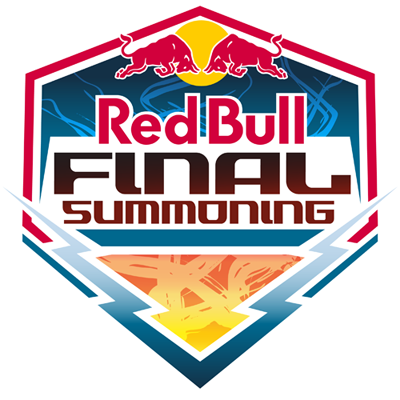 The Majestic Downtown in Los Angeles will host Red Bull Final Summoning in January 2019, a new esports tournament that will serve as the culmination of the Dragon Ball FighterZ 2018/2019 World Tour.

The tournament for the Bandai Namco-developed game will be staged January 26–27 and be livestreamed on Twitch. Twitch also serves as the world tour’s managing partner for league operations, circuit events and content. The January 26 event will serve as a qualifier, with the world finals being staged January 27.