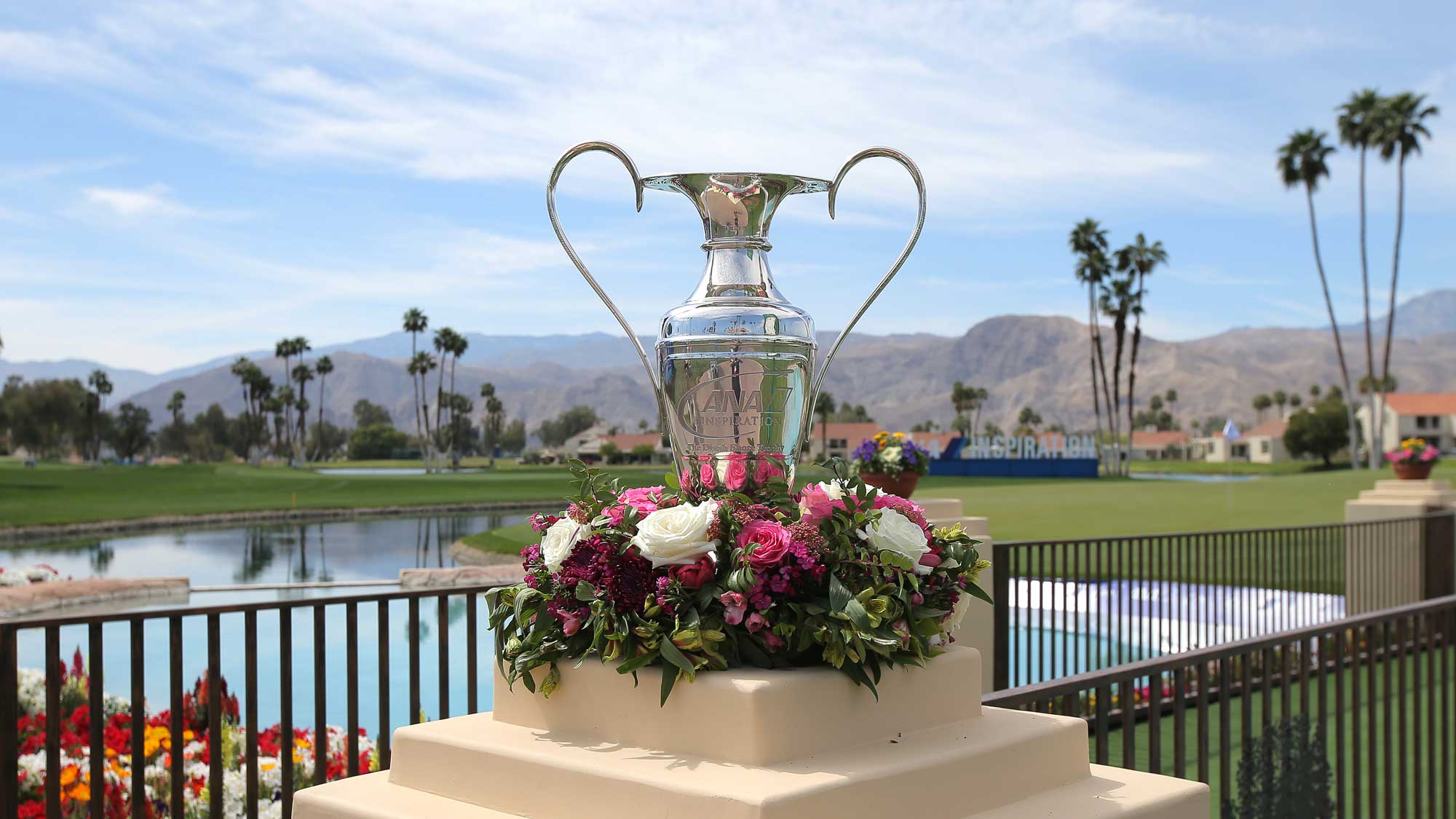 The LPGA and IMG have announced Chevron as the new title sponsor of The Chevron Championship (formerly the ANA Inspiration) in a six-year partnership that will move one of the tour’s oldest events from Palm Springs, California, to Houston, starting in 2023.

“Chevron is proud to become the title sponsor of this great championship, which brings together some of the most talented athletes in the world,” said Michael Wirth, chairman and CEO of Chevron Corporation. “We look forward to partnering with the LPGA and IMG to further champion women in sports, the workplace and society.”

For more coverage of golf in SportsTravel, click here.

As part of the deal, Chevron will increase the prize fund for the 2022 event to $5 million — an increase of more than 60 percent. The historic major will also feature a special Player Advisory Board to help ensure that the event supports and attracts the leading LPGA Tour players.

“We could not be more excited to announce our partnership with Chevron,” said LPGA Commissioner Mollie Marcoux Samaan. “Welcoming another leading global company to our portfolio of sponsors that believes in the power of the LPGA to inspire women leaders, to showcase human performance at the highest level and to highlight the importance of diversity and inclusion in all facets of life, is truly game-changing for us. We are so grateful for Chevron’s extraordinary commitment to the LPGA and to the overall player experience and look forward to a long and successful relationship.”

The 2022 Chevron Championship will be staged at Mission Hills Country Club in Rancho Mirage, California, March 31–April 3, 2022. The event will then move to a later date in the spring and will relocate to a new home, which the league said will most likely be in the greater Houston area starting in 2023. The new host club has yet to be determined.

By moving the event to a later date, the LPGA was able to secure a long-term commitment from NBC Sports to air the championship on network television. There are also plans to celebrate the role Rancho Mirage has played in the tournament’s history with the 2022 event.

“We do not make the move lightly,” Marcoux Samaan said. “Since David Foster and Dinah Shore created this competition in 1972, it has held a special place in the hearts of our players and fans around the world. No matter where it is held, Dinah and her influence, along with the history built at Mission Hills, will be an integral part of The Chevron Championship. We thank ANA and Mission Hills for their tremendous support and look forward to celebrating the many years of tradition as we continue to add to its footprint in the history of women’s sports.”