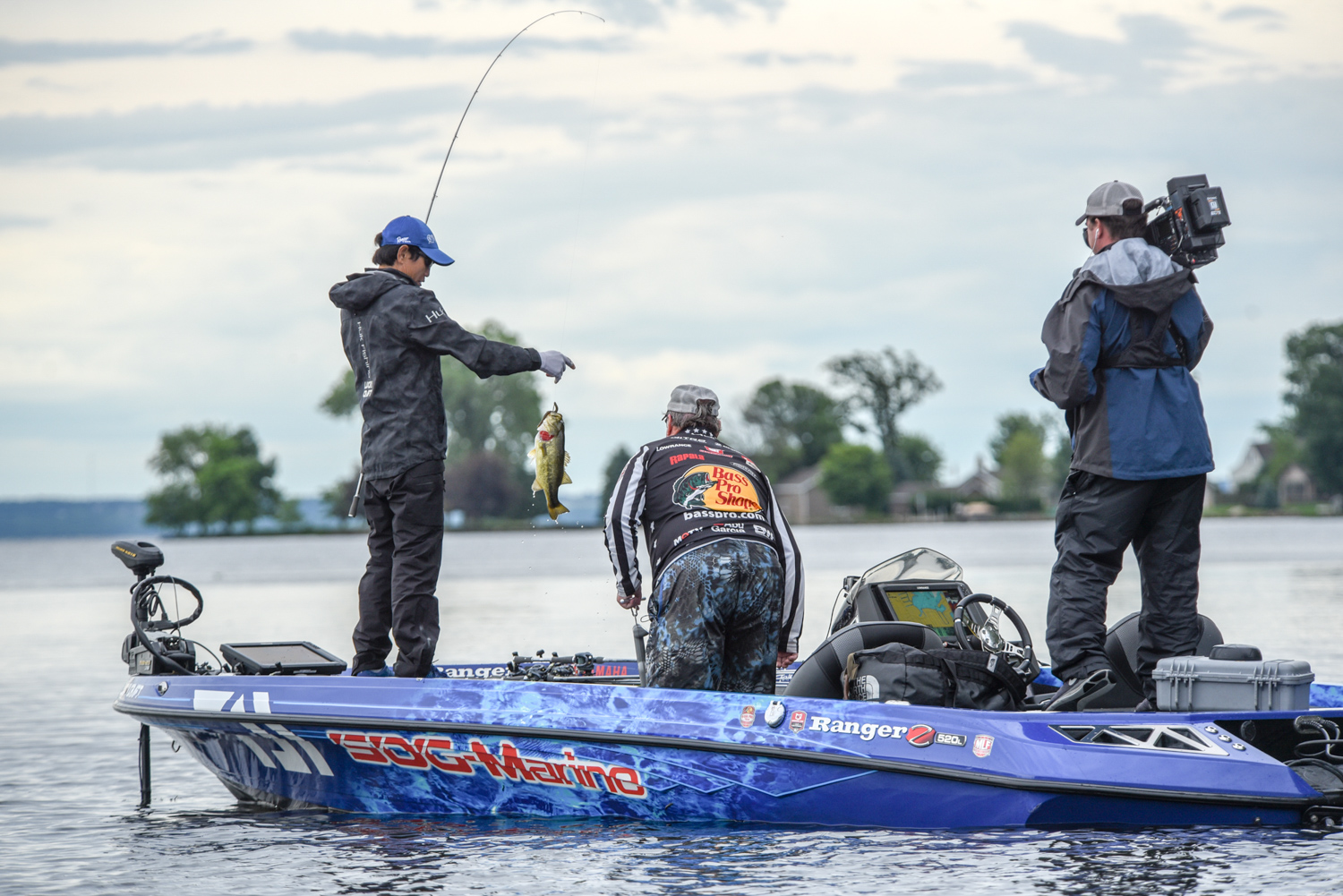 Major League Fishing and Fishing League Worldwide have announced the 2021 Toyota Series schedule with regional events throughout the country and a smaller championship field overall, but still with a $200,000 payout to the winner and bonuses to the highest-finishing pros in each division.

Anglers in the top 25 of each division’s Angler of the Year standings will advance to the Toyota Series Championship for a chance at the $200,000 grand prize. The Toyota Series will feature six divisions in 2021 after having eight in 2020 and five in 2019.

“We’re really excited about the schedule for our Toyota Series anglers. We truly feel we’ve offered an exceptional lineup of fisheries at optimal times for competitive events with big fish,” said Kathy Fennel, FLW executive vice president and general manager. “Coming off a difficult 2020 due to the COVID-19 pandemic, we will run six divisions in 2021 to ensure substantial and sustainable opportunities for anglers nationwide.”