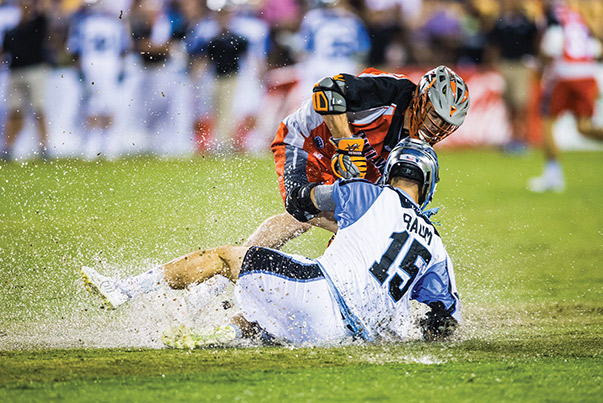 After enduring a first-half downpour, fans saw the Denver Outlaws edge the Ohio Machine, 19-18, to earn their second Steinfeld Trophy. “We ended our 16th season on such a high note,” said Jake Steinfeld, the league’s founder. “We made it through a thunderstorm delay of an hour and 40 minutes, putting on one of the best MLL Championship games ever. Fifth Third Bank Stadium proved for the third year in a row to be an outstanding host.”