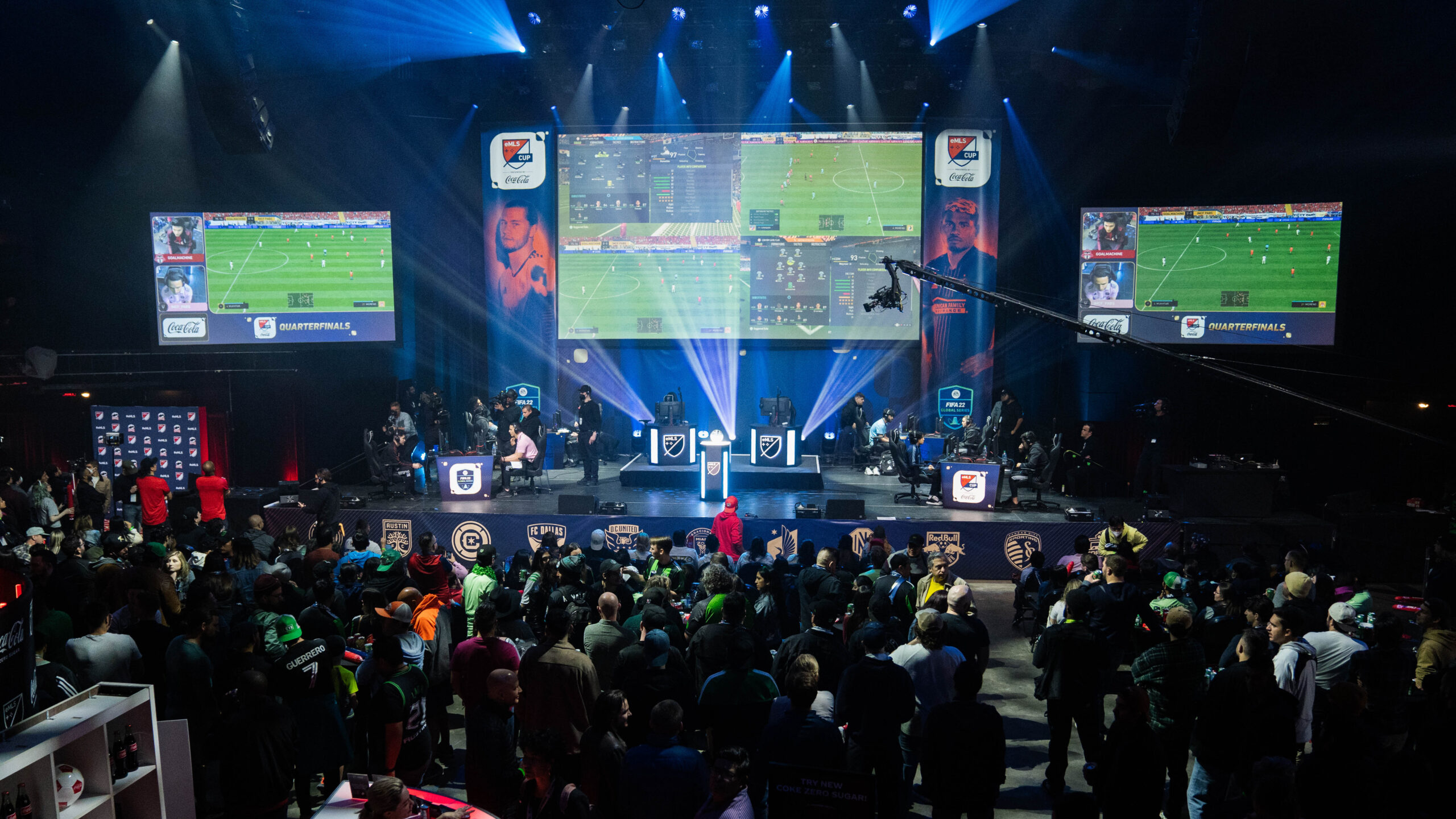 The 2023 eMLS season will start in January in New York and go through the eMLS Cup championships on March 12 in Austin, Texas, during SXSW, Major League Soccer and EA Esports announced on Wednesday.

The season starts January 24–25 with remote qualifiers before a group stage on January 28 and final series games on January 29 in New York. The season’s next stage starts February 7-8 with remote qualifiers, the group stage on February 11 and final series bracket matches on February 12. The season will conclude in Austin at SXSW, with the Last Chance Qualifier on March 11 determining the final participant spot for the eMLS Cup on March 12.

Players will compete for the largest total season prize pool in eMLS history – $100,000. Each broadcast will showcase more than 10 players and feature a new competitive format that provides enhanced coverage for fans. eMLS is the esports and gaming property of Major League Soccer built around the EA Sports FIFA franchise. eMLS has grown from 19 MLS clubs in 2018 to 26 clubs participating in the upcoming season.

Kacey “Kacee” Anderson, the first woman content creator to be signed to an eMLS club, will be the official eMLS season correspondent this year. The top two players within eMLS Cup get direct bids to the Global Series Playoffs wih the third- and fourth-place finisehrs getting a chance to compete in the Play-In Tournament.

“We are delighted to welcome back eMLS for the FGS23 season,” said Sam Turkbas, EA Sports FIFA esports commissioner. “The popularity of the eMLS has been exceptional as a remarkable community of EA Sports FIFA fans continue to connect with the MLS through esports. The natural synergy of football and esports, combined with the authenticity of the eMLS and all the participating clubs, positions this season well for strong competition.”