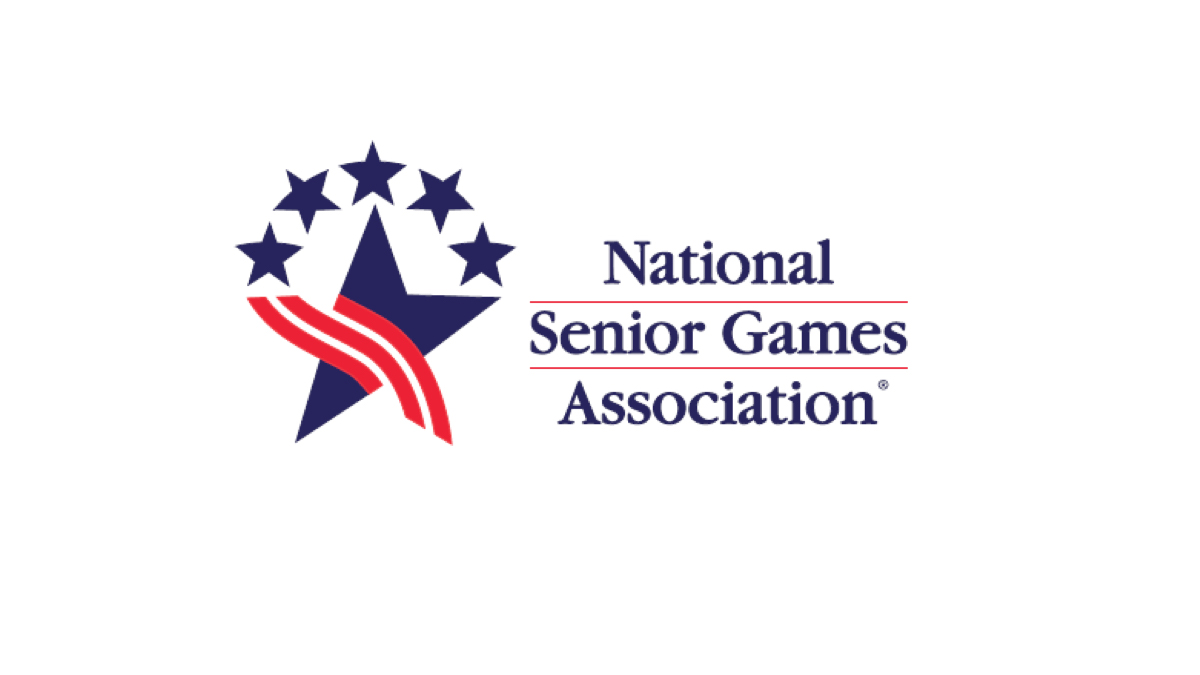 The National Senior Games Association has announced the resignation of President and Chief Executive Officer Marc Riker, who has served in the position since 2012, while announcing that Chief Operating Officer Sue Hlavacek will serve as interim president and chief executive officer

“The NSGA Board of Directors has accepted the resignation of our Chief Executive Officer, effective immediately,” Board Chair Jack Shinnock said. “We all thank Marc Riker for his service and wish him the best in his future endeavors.”

Hlavacek will lead the team to prepare for 2023 National Senior Games presented by Humana and a search for a permanent chief executive officer will take place in 2023.

“Sue has been with NSGA for nearly 10 years and has a wealth of experience on all phases of our association,” Shinnock said. “She is the ideal person to lead staff to prepare for the next Games and it allows our organization the time to make the best choice for the next CEO.”

The 2023 Games will feature 20 sports contested at venues in the Pittsburgh area from July 7–18, 2023. NSGA and the Pittsburgh Local Organizing Committee have also partnered with the city of Columbus, Ohio, to host the National Senior Games’ Softball competition at Lou Berliner Sports Park in Columbus from May 3–8, 2023.

The National Senior Games is the largest qualified multisport event in the world, with competition for athletes 50 and older in five-year age divisions and medals awarded for each level. Held in odd-numbered years, the National Senior Games also requires athletes to first qualify for most sports at one of 52 member games spread across the country in the previous year.