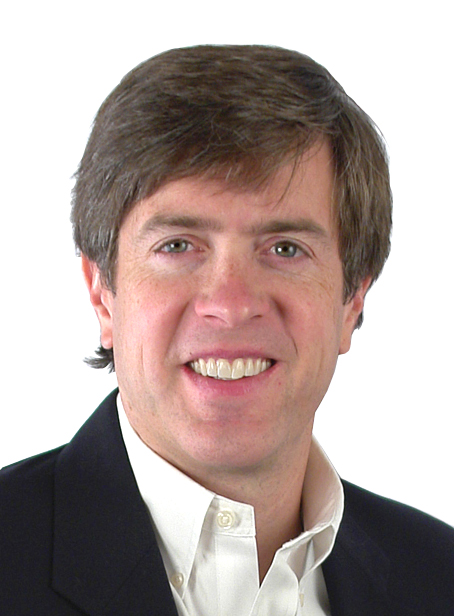 ast November, the CEO of the NY-NJ Super Bowl Host Committee proclaimed that “volunteerism is the heart of what makes America great.” It’s true that civic pride generated by the spirit of volunteerism is deeply ingrained in our society, especially in sports. Every year, Super Bowl host committees recruit thousands of unpaid volunteers eager to help. This arrangement appears to be ideal for all parties: Committees save money and volunteers are close to the fun. This is a once-in-a-lifetime opportunity for many.

But the National Football League modified the long-standing practice of volunteer recruiting for Super Bowl XLVIII. While the host committee recruited 12,000 volunteers for tasks such as helping visitors find their way around New York, the NFL engaged staffing agencies to recruit about 1,500 paid workers for certain services deemed essential to hosting the game, including work at the media center, the NFL’s pre-game tailgate party and at the stadium itself. In years past, workers performing these tasks would have been unpaid volunteers. But the NFL opted to pay them now in part because of a class-action lawsuit filed last August against Major League Baseball. In that case, a class of plaintiffs who volunteered their time for the 2013 All-Star Game and All-Star FanFest allege that they were employees entitled to be paid minimum wage under federal and state labor laws. Although this lawsuit is still pending, one thing is clear: The NFL does not want to defend a similar lawsuit.

In light of the MLB case, event-industry executives must make the daunting determination as to who should be classified as “volunteers” as opposed to “employees” when individuals wish to offer their time. The analysis usually starts with reviewing state laws and the federal Fair Labor Standards Act. Under the FLSA, “employ” is defined as “to suffer or permit to work.” Therefore, if an employer either “suffers” or “permits” an individual to work, an employment relationship is created—regardless of the intentions of the parties. In 1985, Congress amended the FLSA to provide an exception for volunteering for public-sector employers. The U.S. Department of Labor has since provided further guidance on volunteers for nonprofits (like the Super Bowl host committee). However, at issue for MLB—which brings in billions of dollars of annual revenue—is whether individuals can volunteer for for-profit entities. Under legal standards recognized by the Department of Labor, convention and event organizers may want to consider the following issues when discussing staffing arrangements with legal counsel:

1. Nonprofit or For-Profit? Will volunteers provide services for a nonprofit entity? This is critical to determine the applicable state and federal law. Generally, individuals may not volunteer their time for a for-profit entity. If the entity in question is a for-profit, however, legal counsel may be able to assist with identifying a possible exemption under the FLSA. For example, an exemption for seasonal amusements or recreational establishments may apply.

2. Proper Treatment as Volunteers. Will there be clear indicators that volunteers are providing services without any expectation of cash or in-kind compensation? Does the volunteer have sufficiently strong bargaining power so that it does not appear that he or she is being exploited? If volunteers displace paid employees, believe that volunteer work is required to qualify for a job in the future or volunteer on more than a part-time basis, then it is more likely these “volunteers” will be treated as employees by a court, the Department of Labor or a state agency.

3. Acknowledgement of Volunteerism. Should volunteers be asked to sign a document acknowledging that they don’t expect compensation? Although the rights of individuals under wage and hour laws generally cannot be waived, reports indicate that volunteers for the NY-NJ Super Bowl Host Committee—a nonprofit—were asked to sign a waiver agreeing not to join a class-action suit to be paid.

Treatment of individuals as volunteers and the use of any sort of volunteer agreement or waiver should be carefully considered with legal counsel. MLB’s ongoing legal battle indicates that organizing committees must be cognizant of the risks in using volunteers at conventions and sporting events. Gracious volunteers may have the best intentions, but, in the eyes of the law, they may be entitled to more than just a sense of civic pride.

Steve Smith is co-chairman of the sports and entertainment practice at Bryan Cave, LLP, in Colorado Springs, Colorado. Smith can be reached at steve.smith@bryancave.com or (719) 473-3800. Susan Campbell and Ilana Miller contributed to this article.