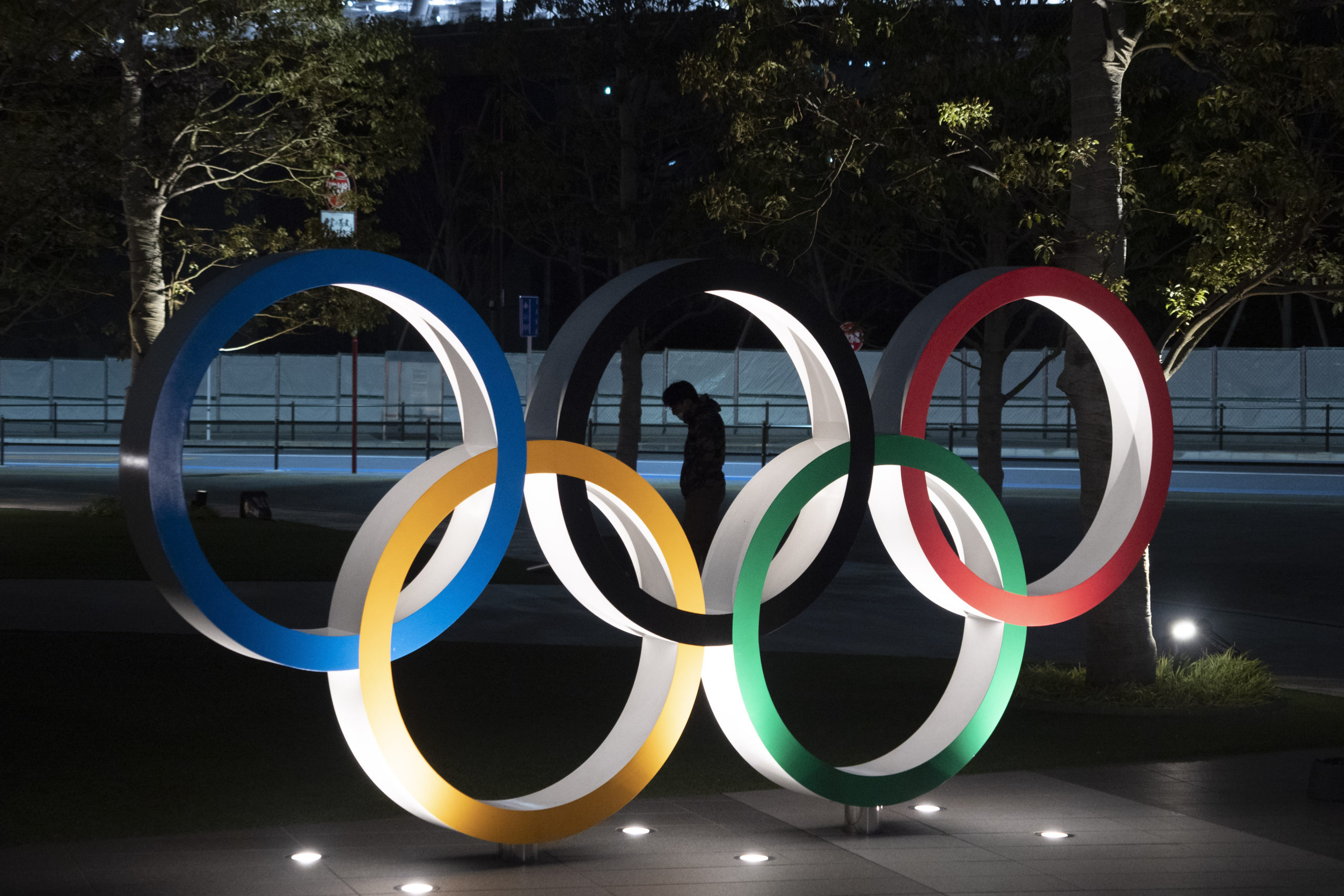 A man is seen through the Olympic rings in front of the New National Stadium in Tokyo on March 24, 2020. (AP Photo/Jae C. Hong)

While the International Olympic Committee’s immediate focus this year will be deciding which city it selects for targeted dialogue for the 2030 Winter Games, two countries have already been making noise about the next open Summer Games as potential hosts in 2036.

Istanbul, a serial bidder for the Olympics that has tried for five of the past six Summer Games to be part of the bidding process, will put itself forth as a candidate again in 2036. The Turkish capital was runner-up to Tokyo to host in 2020 (which became 2021).

The other country is known — Indonesia — but the city the country is proposing as the host, Nusantara, has not even been built yet. Construction on the city began last month after overcrowding concerns in the country’s capital, Jakarta.

Indonesia National Olympic Committee President Raja Sapta Oktohari said his team has engaged with the IOC’s Future Host Commission, having started talks putting forth Jakarta as a candidate for 2032 before the IOC selected Brisbane, adding “we will carry out this task and work hard to be the first (Southeast Asian) country to host the Olympics.”

The 2036 host will follow Brisbane, Australia, which was selected as the 2032 host in quick fashion before the rescheduled 2020 Games were held in Tokyo. Several other countries have also had early discussions about the feasibility of 2036 bids including the UK, Germany, Russia and Qatar.