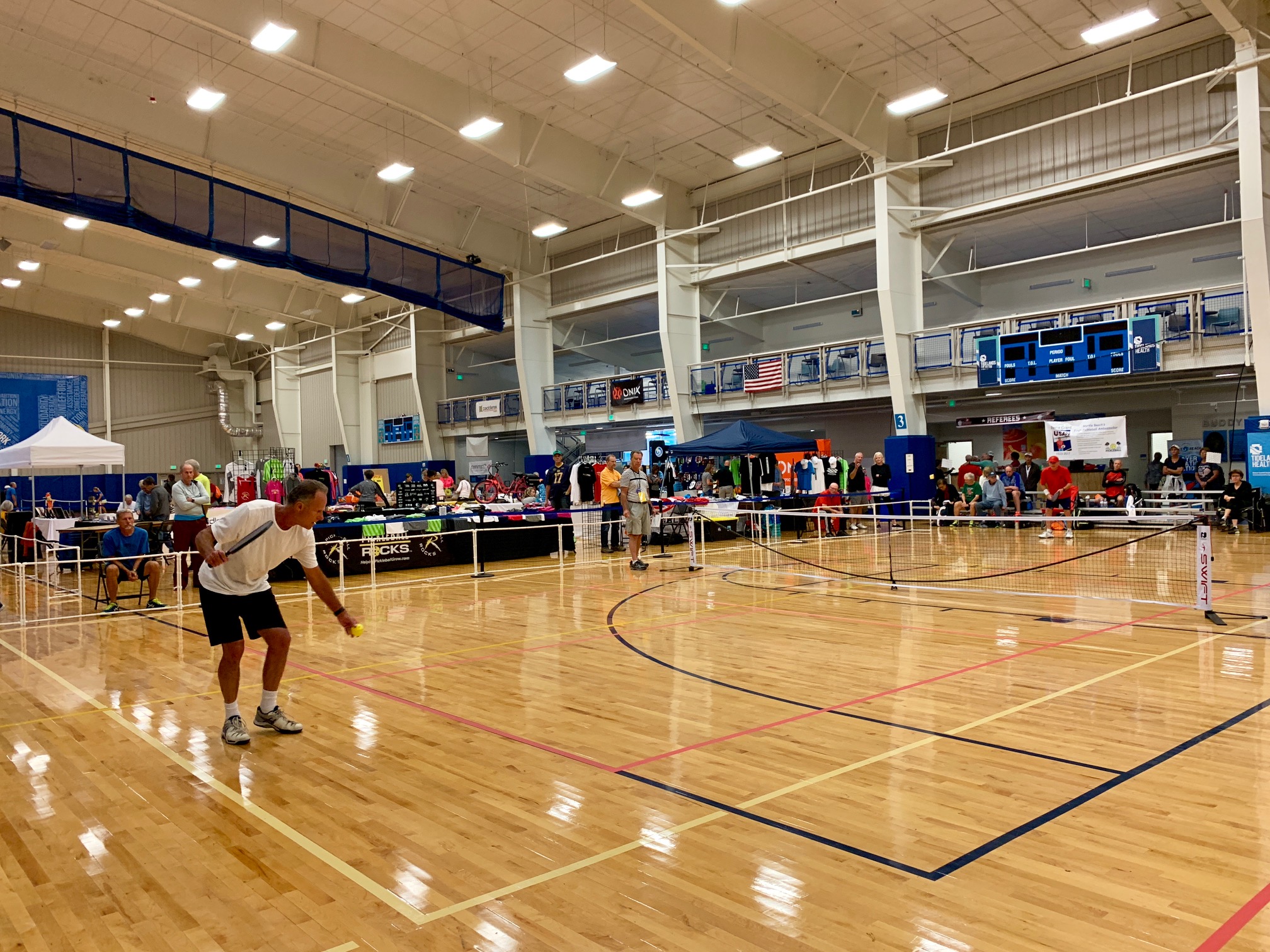 Rhodes served as mayor of Myrtle Beach from 2005 until 2017. During his tenure as mayor, Myrtle Beach significantly expanded its sports tourism, recreation and athletic facilities during his tenure including the traditional Myrtle Beach Beach Ball Classic basketball tournament, of which Rhodes once served as executive director. The event celebrated its 40th anniversary in December.

There are no words at the moment, just an unfillable void. Please keep his family in your prayers. Thank you all for the kind words. Rest in Peace JR. pic.twitter.com/UHk2dU96By— Beach Ball Classic (@BBCbasketball) January 17, 2021

The motion approved by city council read: “John Rhodes served the City of Myrtle Beach as mayor for 12 years. During his tenure, the city significantly expanded its sports tourism, recreation and athletic facilities, including construction of the Grand Park Athletic Complex and the Myrtle Beach Sports Center and the renovation of several recreation centers. As Executive Director of the Beach Ball Classic, John Rhodes was at the forefront of the sports tourism industry long before it was recognized as such. It is only fitting that we name the Myrtle Beach Sports Center in his memory, in recognition of his decades of support and advocacy for the youth of our community and the growth and development of our tourism industry, especially through athletic events. Mayor Rhodes died suddenly in January 2020 from COVID-19.”

“Mayor Rhodes was such a huge part of sports tourism in the city of Myrtle Beach. We just all felt that this was the most appropriate opportunity,” Mayor Brenda Bethune said. The city hopes to do a formal unveiling of the new name in April.