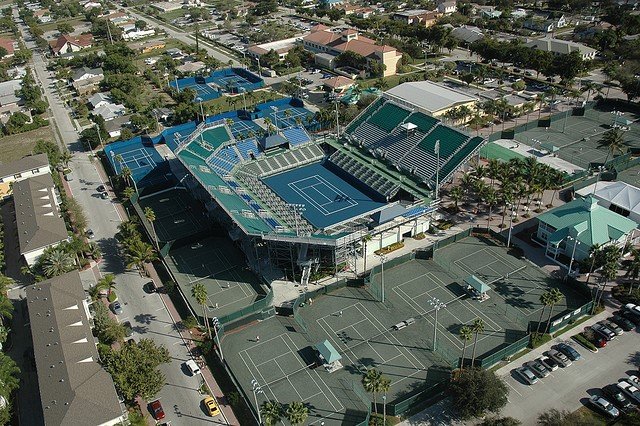 The Association of Pickleball Professionals Tour will make its debut in The Palm Beaches in Florida with the Delray Beach Tennis Center set to host the Delray Beach Pickleball Open, March 18–21. The event will feature professional and amateur competition with athletes competing for $60,000 in prize money.

The Delray event is one of 16 on the APP Tour across the United States and Europe. Foster Events Group, in partnership with the Palm Beach County Sports Commission, will host the Delray event. The tour concludes in January 2022 with the Miami Masters International Championship.

The APP Tour is the first professional sanctioned tour by USA Pickleball.

The Delray Beach Tennis Center features 14 clay courts, six hard courts and an 8,200-seat stadium. The venue will be transformed into 27 pickleball courts, with the stadium court matches televised on CBS Sports Network.

The event will serve as a benefit for Thank You First Responder (TYFRO), a South Florida-based nonprofit organization.

“We’re delighted to support the TYFRO nonprofit as our recognized charity for the 2021 Delray Open Pickleball Open,” said co-tournament chairman Carl Foster. “We have seen America’s fastest-growing sport include our first responders staying fit on the courts. This is our way for pickleball with a purpose to give back to our police, fire rescue, medical and military veterans that are all our true heroes.”