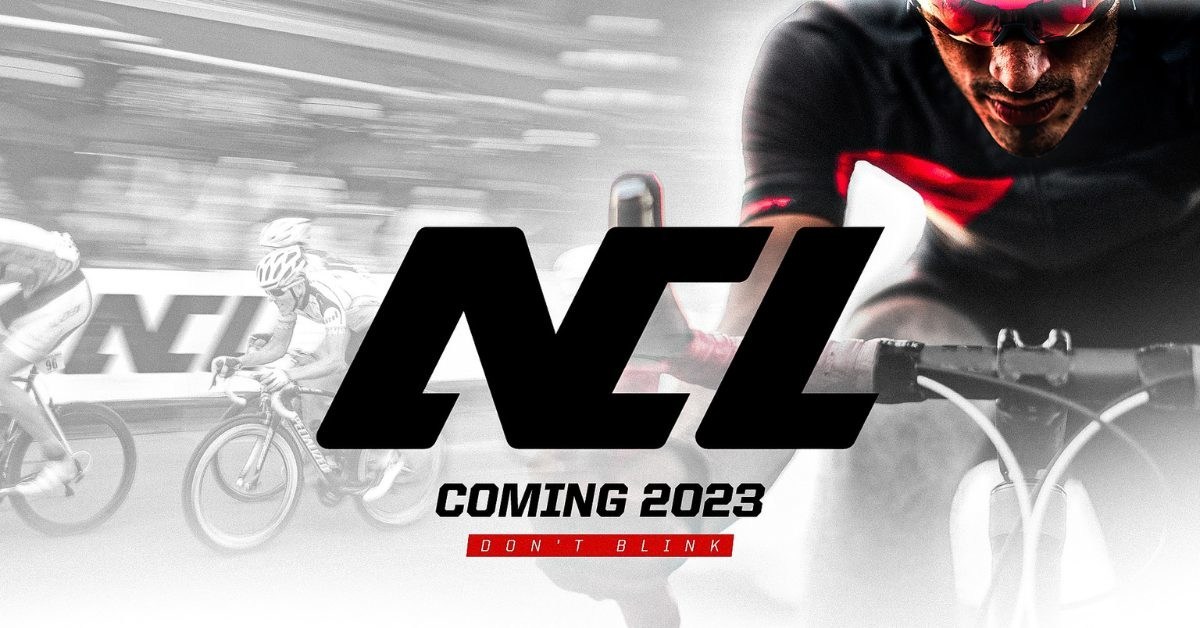 Launching in 2023, the NCL will organize a series of closed-course 1-2 kilometer criterium races for both men and women.

The National Cycling League has announced the launch of a first-of-its-kind professional cycling league.

Launching in 2023, the NCL will organize a series of closed-course, 1–2-kilometer criterium races in major cities around the country including Miami, Atlanta, Denver and Chicago.

“Our mission is to create the next generation sports community by reimagining sports ownership, fan participation, and social impact,” said Paris Wallace, co-founder and chief executive officer of the NCL. “The NCL will be the first major professional sports league that is majority-minority and female owned and values men’s and women’s athletic achievements and contributions equally.”

With 60 million riders in the United States and more than 2 billion worldwide, the league has designed its format to ensure gender equality — each team will be composed of men and women who receive equal pay and equal resources. Although men and women will race separately on race day, their results will count equally towards the team’s total score.

NCL races will feature a scoring system that will award points after each lap, ensuring the potential for nonstop lead changes and the most exciting races in the world.

Technology platforms will provide fans a direct look into the performance of athletes via wearable technology and virtual ride-alongs during training, qualifiers and race day. NCL races will exist both in the real and virtual world at the same time and the access will empower fans to participate live in the metaverse, riding alongside their favorite athletes during real-world NCL races.

“I’ve been in the sports industry for 15 years and this is the most exciting opportunity I’ve seen,” said David Mulugheta, NFL agent and a co-founder of the NCL. “Beyond the substantial number of people who bike, the ability to build the league from the ground up allows us to get the business, the values and the ownership structure right. This is why so many professional athletes, entertainers and people of influence are so excited about what we are building.”