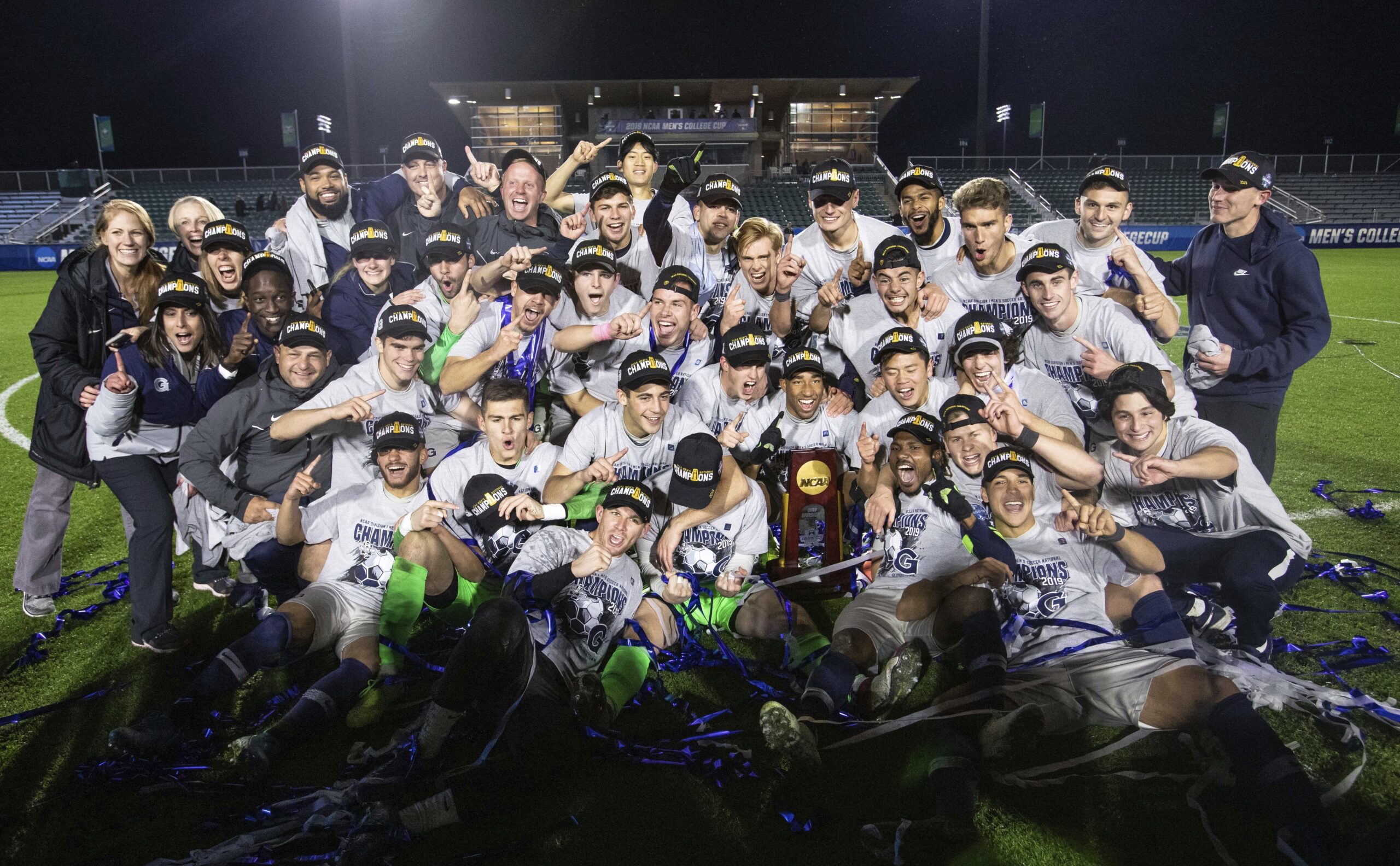 It may not have the drama of Selection Sunday, but Selection Wednesday is coming on October 14 as the NCAA will release future hosts for 86 championship events, including hundreds of regional competitions, for the 2022–2023 through 2025–2026 seasons.

The announcement will be posted on the NCAA’s home page at 1 p.m. Eastern Standard Time with emails from the corporate offices in Indianapolis sent to destinations simultaneously. NCAA sport committees have — for the most part — made their recommendations and the Championship Oversight Committee for Division I, along with the Division II and Division III championship committees, are going through the recommendations.

“We looked at the calendar today and it’s coming faster than we know it,” said Ryan Tressel, director of championships and alliances for the NCAA. “We definitely still have a lot to do with getting ready to send the announcements out and all the planning behind that. We have a great group of people in our organization as far as the communications team, ops team and social media team getting everything to the finish line.”

Like any organization, NCAA committees have had to adjust since spring and work in the midst of the COVID-19 pandemic. Members of the groups have been able to adjust virtually to make sure the timeline toward a bid announcement stayed on track even after the 2020 winter and spring championships were canceled in March, leaving destinations missing out on the chance to host events they had been planning for years.

129 Sports LLC President Russ Yurk, who was hired by the NCAA to serve as a consultant to manage the bid cycle’s efforts, said that after the cancellations were announced he looked through all the bids to see if the destinations that lost events were also part of the future bidding process.

“We did determine at that point if there was anyone who had a championship that was cancelled to give them the opportunity to bid if they hadn’t previously done so,” Yurk said. “A few folks did, a few cities said, ‘No, we’re good, thanks.’ There was no guarantee of a make-good, but they were definitely in the mix and many of those championships will be re-awarded throughout the process.”

More than 500 regional and championship hosts will be announced from more than 3,000 applications received before February’s bid deadline. Yurk said having seen some of the recommendations made by the sports commissions that there will be some surprises: “There’s some DMOs that are doing great work with the bids, there are some DMOs that are doing great work teaming with their local NCAA institution to put things forward. And they’ll see the benefits of that on October 14.”

And any trends in destinations that have hosted the past few years may not portend how the sport committees have made decisions for the current bid cycle.

That will leave the destinations waiting nervously until October 14, especially given the conditions they’ve been under for months.

“I was on a Skype call with some sports commissions a few weeks ago,” Yurk said. “One of them said ‘Russ, we’re dying for good news right now.’ I think the economic impact, to know that there’s something beyond the next couple of years, I think will be very helpful. But I think folks are just looking for some good news to put out a release about something other than an event being canceled and the economic impact that was lost. Just that message in town will be big for all these destinations. There’s going to be a lot of folks getting good news in the next couple of weeks.”