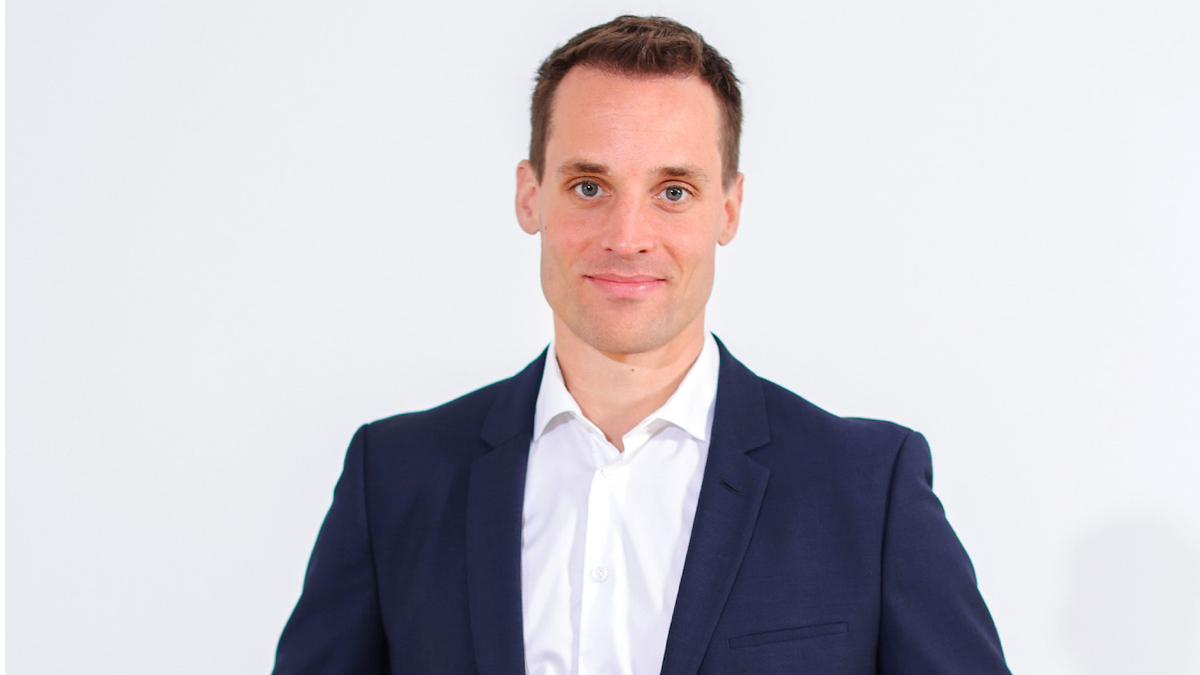 Steinforth’s role will see him drive and execute the league’s business in Germany including fan growth, commercial success, regular-season games and development of community programs. The league has 19 million fans in Germany and has seen weekly television ratings grow by more than 20 percent annually since 2017. Germany is expected to host future NFL regular-season games as part of a bidding process now underway by the league.

An experienced sports management expert, Steinforth’s role as head of the commercial arm of the German Olympic Sports Federation has seen him drive record-breaking revenues and profits. Steinforth will be based in Germany and will report to Brett Gosper, NFL head of Europe and UK. Steinforth is expected to take up his NFL duties early in 2022.

“We are very pleased to welcome Alexander to the NFL,” said Gosper. “He is a well-rounded candidate with strong leadership experience and a sharp commercial brain. He is the ideal person to be at the forefront of the expansion of our business in Germany.”

“I am looking forward to this challenging and exciting new role,” said Steinforth. “The NFL has great momentum in Germany and I am confident I can use my experience to create further opportunities to develop the sport and expand NFL’s fan base. The NFL is committed to growth in Germany and I am honored to be playing a part in that process.”