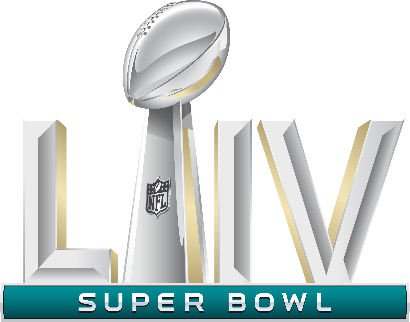 In another part of its celebration of 100 years as a league, the NFL will send the Vince Lombardi Trophy to one person’s hometown during the Wild Card weekend as part of a watch party for friends and family as part of the “Lombardi in Your Hometown” contest.

The contest is part of a series of experiences during the NFL’s 100th season involving fans, players and communities that support the league. To enter, fans can post a picture or video demonstrating what they have done to deserve a chance to have the Lombardi Trophy in their hometown and tag @NFL and #NFL100Contest. The contest is live through November 12.

“Our centennial celebration gave us an opportunity to bring the NFL’s most iconic symbol of team success directly to a group of fans for the first time in the league’s 100-year history,” said Pete Abitante, NFL vice president of special projects. “This once-in-a-century experience will help launch our 2019 season playoffs as we continue to celebrate our fans all the way to Super Bowl LIV in Miami.”

Since its naming in 1970, the Lombardi Trophy has been hoisted each season by the Super Bowl champion.

“Long before his last name symbolized football greatness, my grandfather taught the core belief that the group is greater than the individual and that people grow stronger together through football,” said Joe Lombardi, assistant coach with the New Orleans Saints and grandson of the famed coach. “My family is proud that the Lombardi trophy not only serves to crown Super Bowl champions, but will also serve to bring a special set of fans together in one winner’s hometown.”