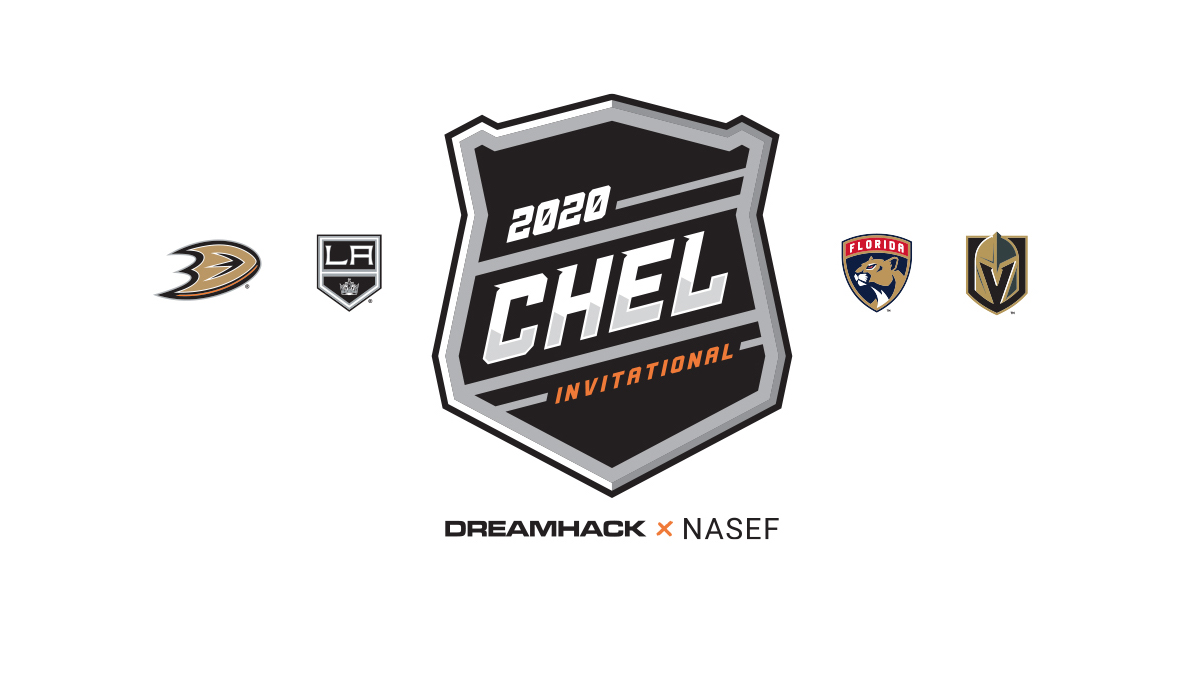 The North America Scholastic Esports Federation has announced it will partner with four NHL teams to organize the 2020 Chel Invitational, an esports tournament where participants can earn scholarships and team prizes by playing EA Sports NHL 20. The organization will work with the Anaheim Ducks, the Los Angeles Kings, the Vegas Golden Knights and the Florida Panthers, each of which will host a qualifying regional esports competition for youth and adults.

Winners of those local events will then earn the right to compete at a live finals event at DreamHack Anaheim. Scholarships, grants and team prizes will total more than $50,000.

“Scoring a goal or blocking a shot is always exciting, whether it happens in the chill of a rink or in a competitive on-screen battle,” said Mark Deppe, NASEF commissioner. “We’re thrilled at the increased number of fans playing NHL online. This Chel Invitational takes the next logical step to have players from different teams play in a live tournament just like in real life. The youth focus is fantastic – this is a great way to connect with fans of all ages, encouraging their love of hockey and showing them how they can have related career paths on and off the ice.”

DreamHack, held at the Anaheim Convention Center, will bring its event to the city for the first time, February 20–23, 2020.

“We are thrilled to provide an avenue for the Anaheim Ducks to expand its presence into the esports universe,” said Roy Edmondson, executive director of the Orange County Sports Commission. “Allowing local youth the opportunity to compete for scholarships within the evolving esports community is a source of great pride. The Invitational is a great way to connect NHL 20 and NASEF and we are excited to be on the ground floor of the competition.”