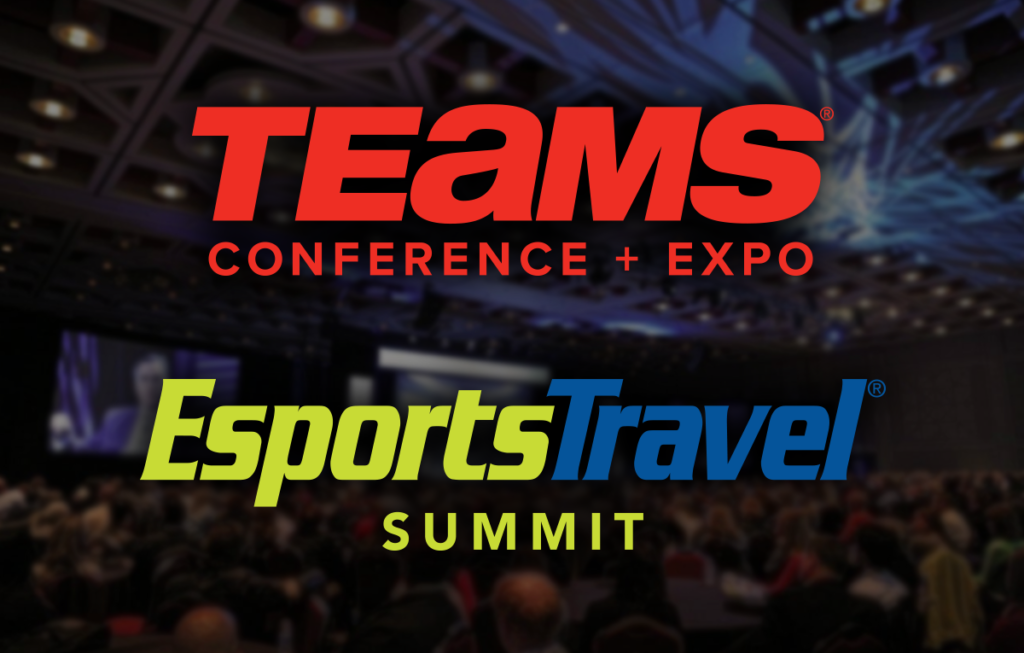 TEAMS and the EsportsTravel Summit are the preeminent gatherings for organizers of traditional sports and esports tournaments and events, respectively. TEAMS is also the exclusive home to the U.S. Olympic and Paralympic Committee’s SportsLink and NGB Best Practices Seminar, which recently extended their multiyear agreement with Northstar.

“The support we’ve received from our sponsors during the global pandemic and the worst year the travel industry has ever experienced demonstrates their steadfast commitment to the future of the sports-related travel industry,” said Timothy Schneider, chairman of Northstar’s Sports Division and the founder of both events. “The initial interest we’ve received regarding hosting both TEAMS and the EsportsTravel Summit reflects that destinations are thinking strategically in regard to developing a playbook for the recovery of the travel industry,” said Schneider. “Northstar is truly gratified to partner with them to produce the leading business-development conferences for both traditional sports and esports.”

The EsportsTravel Summit, which announced two new multiyear host-city partners during the pandemic, will be held in Pittsburgh, December 14–16, 2021, and in Daytona Beach, June 21–23, 2022.

Destinations interested in bidding for either or both events have until April 30 to indicate their interest in bidding. Final bids will be due June 1, 2021. Cities wishing to receive the bidding information should contact tschneider@ntmllc.com.