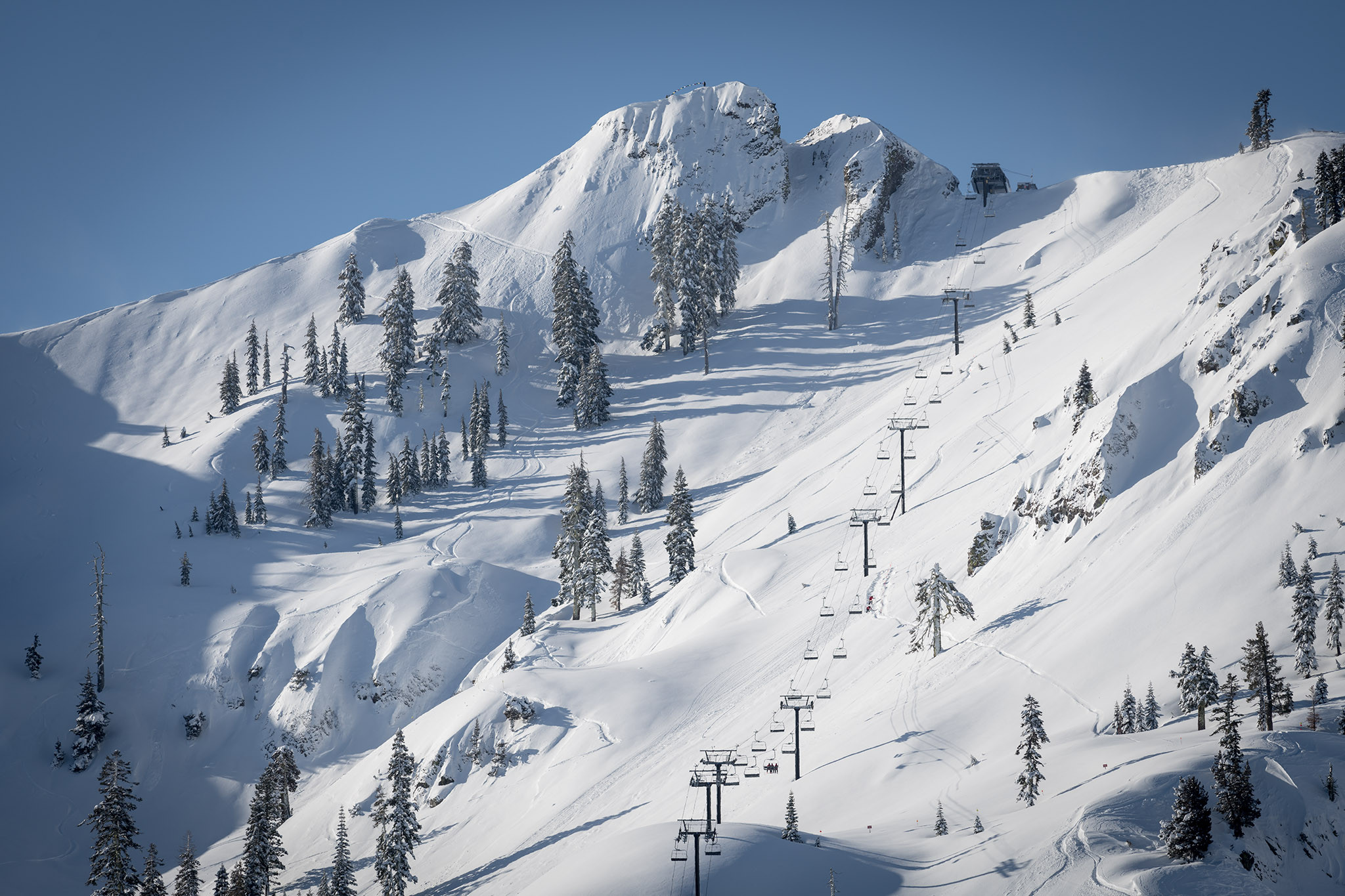 The ski resort that hosted the 1960 Olympic Winter Games in California has been rebranded to Palisades Tahoe, bringing both mountains of the former Squaw Valley Alpine Meadows together under one unified name. The move came after a 2020 commitment by the resort to rename the destination following research into the historical and current usage of the word “squaw” and discussions with the local Washoe Tribe. 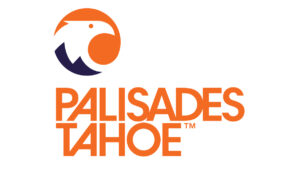 “It is inspiring that after seven decades in operation, a company as storied and established as this resort can still reflect and adjust when it is the necessary and right thing to do,” said Palisades Tahoe President and Chief Operating Officer Dee Byrne. “This name change reflects who we are as a ski resort and community — we have a reputation for being progressive and boundary-breaking when it comes to feats of skiing and snowboarding. We have proven that those values go beyond the snow for us. It’s an incredibly exciting time to be part of Palisades Tahoe and after more than 10 years at the resort, I’m honored to be leading our team into this new era.”

The renaming process began last year with a research and discovery process before the resort team conducted numerous survey, collecting more than 3,000 responses, and held focus groups in the community, including local residents, longtime pass holders, athletes who grew up on these slopes, resort employees and members of the local Washoe tribe.

The resort will begin implementing the new name and branding immediately, but expects the full changeover to be a multi-year process. The base area village on the Olympic Valley side will be known as The Village at Palisades Tahoe and Palisades Tahoe plans to debut new names for the Squaw One and Squaw Creek chairlifts to be selected with input by the Washoe Tribe, Resort at Squaw Creek and the public.

Palisades Tahoe has begun building a partnership with the Washoe Tribe of Nevada and California. This summer, the resort launched the Washoe Cultural Tour series, which offers guests a view of the mountains through the eyes of the Washoe people. Palisades Tahoe will install a Washoe exhibit at High Camp with tribal artifacts and the groups are also exploring future programming centered on making skiing more accessible to Washoe Tribe members.

“Anyone who spends time at these mountains can feel the passion of our dedicated skiers and riders,” said Ron Cohen, former president and chief operating officer of Palisades Tahoe. “However, no matter how deep, meaningful, and positive these feelings are and no matter how much our guests don’t intend to offend anyone, it is not enough to justify continuing to operate under a name that is deeply offensive to indigenous people across North America. We were compelled to change the name because it’s the right thing to do, especially for the generations yet to come, who will grow up without having to use a slur to identify the place where they chase their dreams down the mountain. We know how much people love this place, and so we spent more than a year making sure that we were doing right by the community in choosing a name that would honor the past and reach out to the future.”