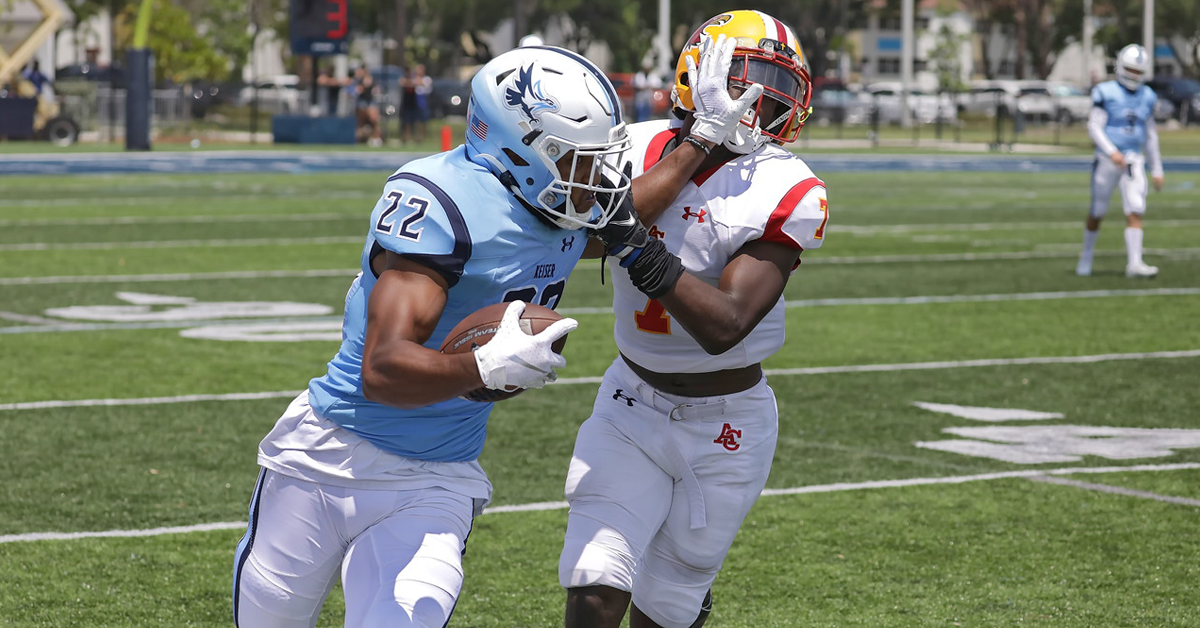 “Keiser University’s sports teams have been well-represented in the NAIA postseason for many years and we could not be more thrilled that these teams can now compete right here in Palm Beach County as they pursue championships,” said George Linley, executive director of the Palm Beach County Sports Commission.

The football championship series included the host team beating Arizona Christian on April 17 ahead of a game against Reinhardt on April 24. Keiser’s women’s volleyball team won the opening round event and will be at the NAIA Finals in Sioux Center, Iowa. The men’s soccer opening round will feature four teams with an off day between the semifinals and championship game with the winner advancing to the NAIA Finals in Columbia County, Georgia, beginning May 4.