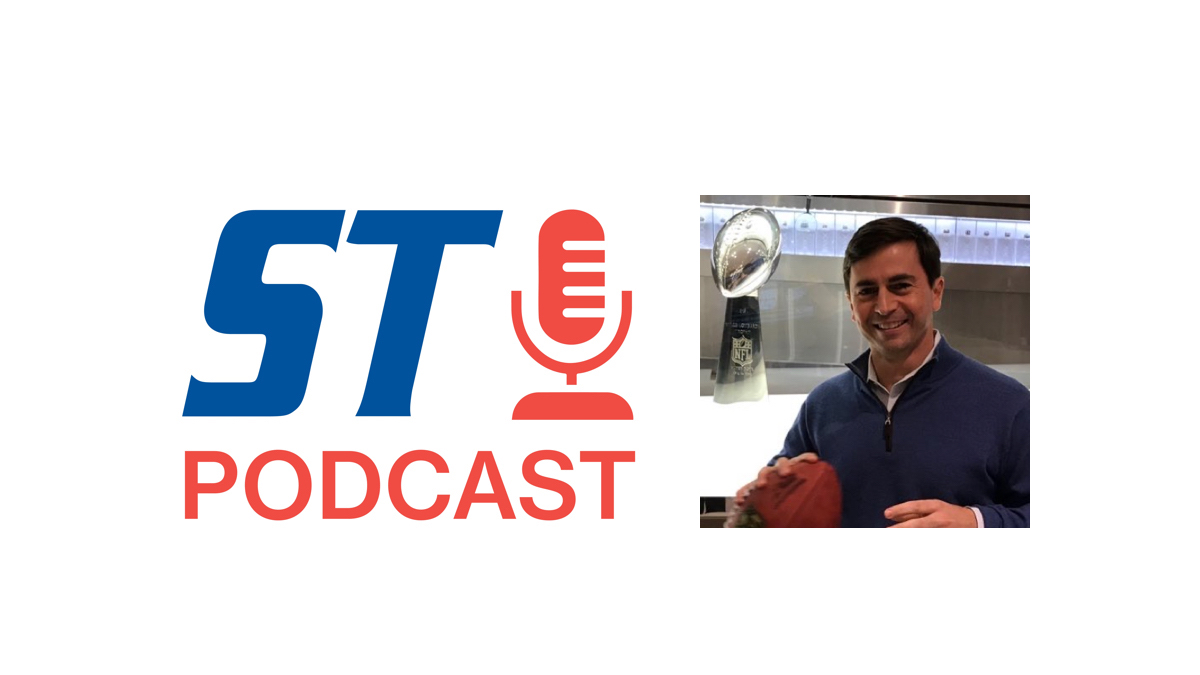 Coming off a 2019 NFL Draft that attracted an estimated 600,000 people over three days in Nashville, the professional football league felt confident the 2020 Draft in Las Vegas would be its largest one yet. And then the coronavirus pandemic sent everything in the other direction. No crowds on the Las Vegas Strip. No prospects pulling up in boats along the Bellagio fountains. Instead—four weeks before its start—the event turned virtual, with Commissioner Roger Goodell’s basement serving as the improbable focal point.

How the league shifted from a live event for hundreds of thousands to a remote event with hundreds if not thousands of questions to sort out is a remarkable tale. And in the middle of the decision was Peter O’Reilly, the NFL’s executive vice president for club business and league events, who oversaw the shift. In this podcast with SportsTravel Editor and Publisher Jason Gewirtz, O’Reilly spells out the challenges the league faced in pulling off an event that was viewed on television and online by more than 55 million people—which turned out to be a record of its own.

Among the topics covered in the conversation: