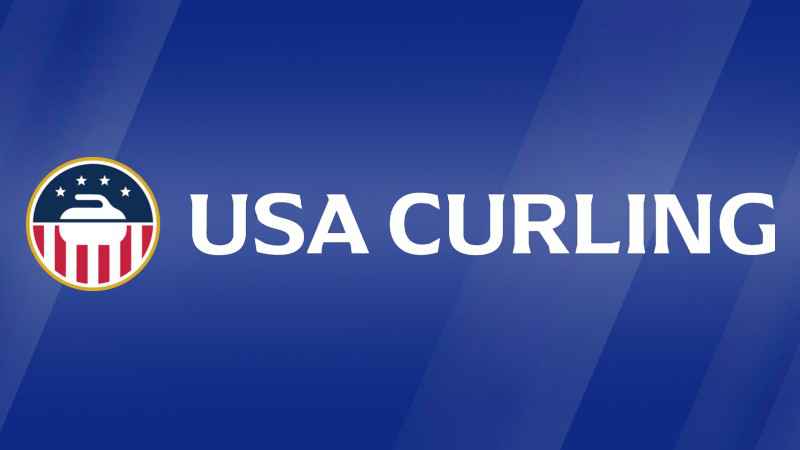 Rochester Curling Club will host the event from April 12–17. The event will be the nation’s top mixed fours teams (consisting of two males and two females) with the winning team representing the United States at the 2022 World Mixed Curling Championship. That event is typically held in the fall, but the date and location are to be determined.

“The Rochester Curling Club and its members have a long history of supporting the game at all levels, from grassroots to elite competition,” said USA Curling Director of Development Dean Gemmell. “We’re thrilled to bring this storied national championship to western New York, and we look forward to working with the club to make it a great event.”