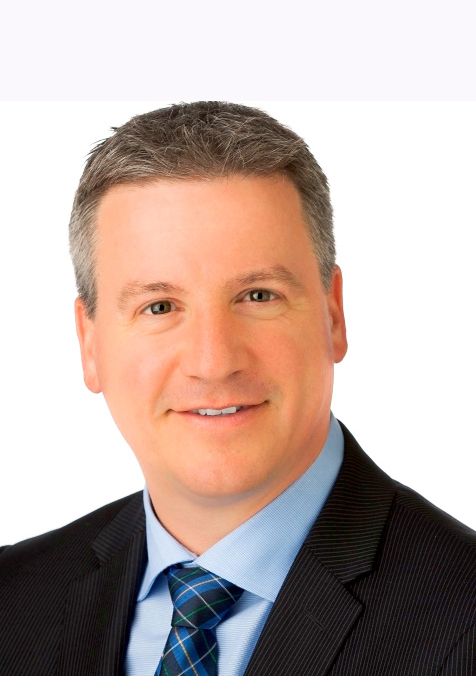 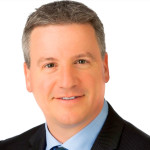 Ross Jefferson has been appointed president and CEO of Destination Halifax in Nova Scotia, Canada. He has more than 15 years of management experience, including serving for five years as executive director of Discover Saint John in New Brunswick, Canada.

In his previous role as executive director of Discover Saint John, Jefferson commissioned the new agency and led a team that provided destination marketing services, marketing the region to national and international markets. Jefferson also served as general manager of the Saint John Waterfront Development Corporation and held various positions with J.D. Irving, a privately owned conglomerate based in Saint John.

“I am proud to promote Halifax as Canada’s premier travel destination,” Jefferson said. “It is a privilege to lead this talented team and to build on the strong reputation of the Destination Halifax brand.”