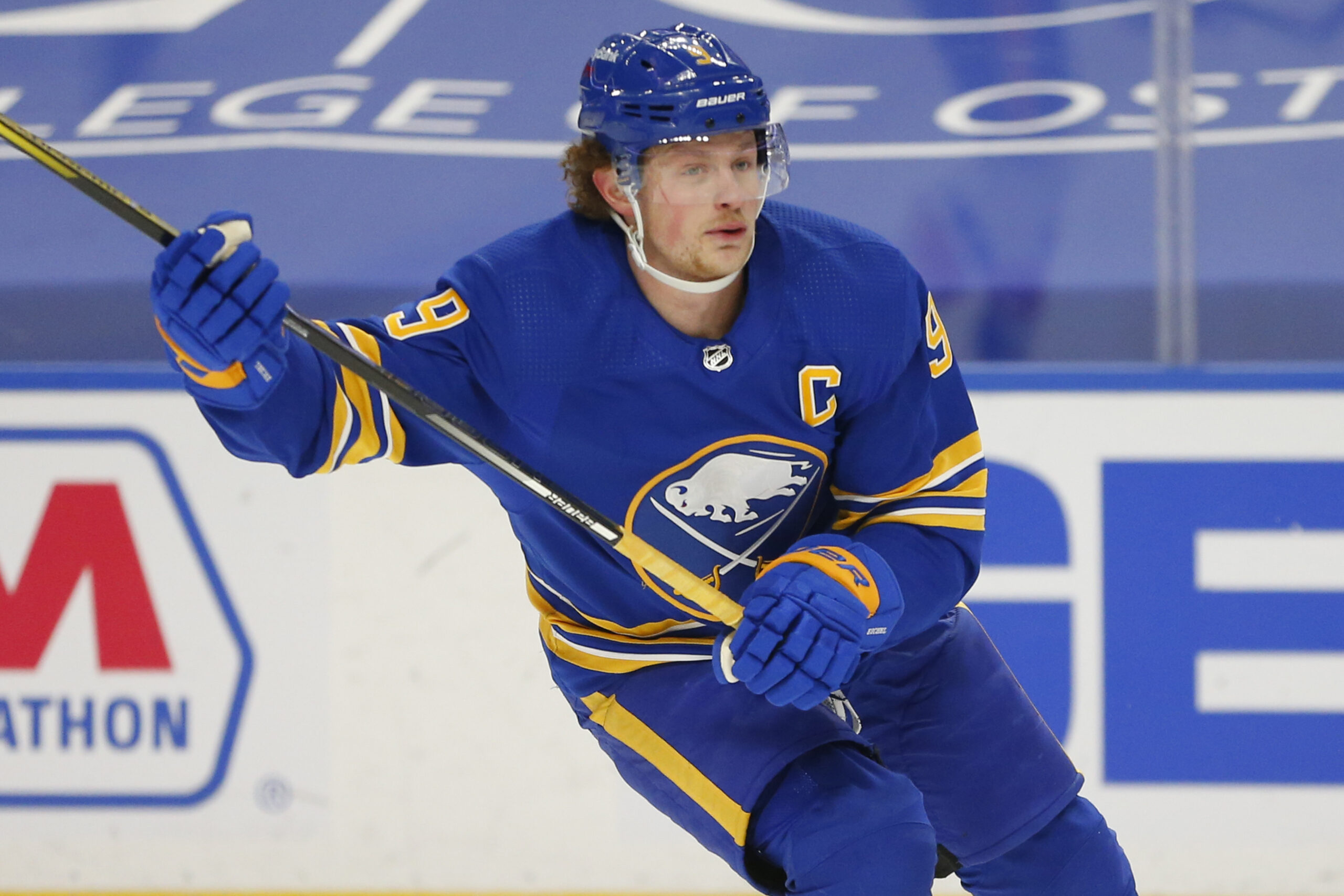 There will be 15 Super Rookie NFTs, nine Captain Jack NFTs and one Jack Eichel x USA Hockey NFT. There will also be rewards for the auction winners including signed merchandise and memorabilia. The winner of the USA Hockey NFT will also get a signed game-used stick, signed jersey and two tickets for a future Sabres home game.

“Jack sees blockchain technology as an exciting new way to connect directly with his most passionate fans and show his appreciation for supporting him on his path to the pros,” said Peter Fish, Eichel’s agent and president of Global Hockey Consultants. “Jack partnered with Fox Ellis and USA Hockey to highlight three important moments in his career as a way to pay homage to his journey as a player within their organization.”

“This initial NFT auction is part of a long-term blueprint in which Jack hopes to serve as an example for the next generation of athletes,” said Peter Donatelli, vice president at Global Hockey Consultants. “In an ever-changing digital world, the Jack Eichel x Fox Ellis NFT Collection demonstrates that individuals can take a proactive approach in controlling both their personal brand and public identity, even without experience in the world of cryptocurrency.”

“The significance of NFTs and blockchain technology is far greater than a perceived trend or short-term bubble,” said Michael Browning, co-founder of the Fox Ellis Agency. “We’re talking about long term solutions through direct-to-consumer platforms that reach a new, younger, global audience to increase the longevity of a brand. On the global stage, the data behind an athlete’s Name, image, likeness will soon become their most valuable asset. How they choose to take control and leverage it will define their success as a personal brand.”