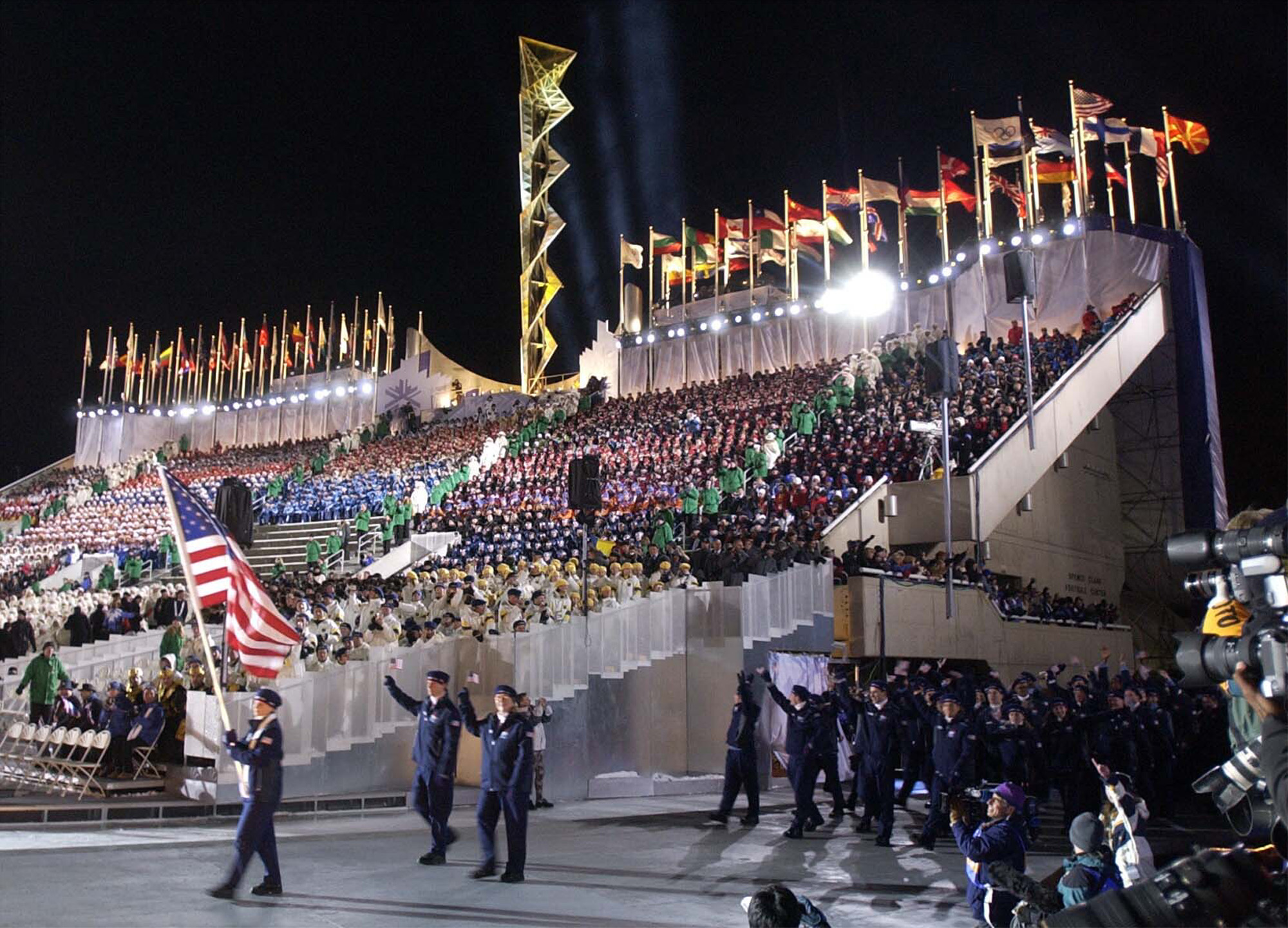 The increasingly competitive race to host the 2030 Olympic and Paralympic Winter Games has heated up with three International Olympic Committee representatives having visited Salt Lake City last week for a site visit before heading to Vancouver this week with another stop in Sapporo, Japan, scheduled for later in May. Observers expect the 2030 host city to be announced in May 2023.

The IOC traveling trio are two staff members that have expertise on the technical side of the bid process along with one outside adviser. The Salt Lake visit saw the IOC group escorted around all the potential competition venues plus a proposed Olympic Village and the Salt Palace Convention Center.

Fraser Bullock, who is leading the Salt Lake-Utah Committee for the Games group, told SportsTravel that the Salt Lake group was also represented by Catherine Raney Norman, chair of the SLC group, as well as adviser Darren Hughes, representatives from the governor’s office and four mayors from the respective site’s cities.

“They’re basically neutral on feedback,” Bullock said of the IOC’s representatives. “But what they do give us is advice.”

The visits serve two purposes for both the prospective host cities and the IOC, Bullock said. The IOC trio will prepare a report on each visit for the Future Host Commission and for the cities, the group provides advice toward the continual development of a bid.

The IOC’s next General Session will be May 2023 in Mumbai — seven years out from the 2030 Games, which has been the traditional date range for a future host to be announced. Bullock said “we think it’s a significant possibility” the 2030 host will be announced at the session.

“I strongly believe they will come back to Utah,” Bullock added. “We have an incredible offering for the Olympic and Paralympic movements that in my mind is unmatched anywhere in the world. Do we have a shot at 2030? Absolutely. We’ll be competing hard for that but we know there are other great cities that are offering their communities.”

The race for 2030 is full of intrigue, especially with the IOC having selected Summer Games hosts through 2032. Each of the four main candidates have hosted the Games; Sapporo (1972), Salt Lake City (2002) and Vancouver (2010) have Winter hosting experience while Barcelona, which is also interested in hosting a Winter Games, staged the 1992 Summer Games. While the other three candidates have visits completed or scheduled, a visit to the Pyrenees-Barcelona 2030 bid has been postponed due to “insurmountable differences” among the hosting regions.

While Salt Lake’s bid committee has been organized for a long time, Sapporo and the Japanese Olympic Committee recently announced it will establish a Hokkaido-Sapporo 2030 Olympic and Paralympic Promotion Committee. Canadian Olympic Committee Vice President Andrew Baker told GamesBids.com last week his team is in dialogue with the IOC after a memorandum of understanding among four First Nations, Vancouver and Whistler and the COC last year.

Vancouver’s proposal is called the first “Indigenous-led” bid for an Olympics, with First Nations people of Canada planning a feasibility study. While some observers have portrayed the 2030 race as being led by Sapporo and Salt Lake by some distance over the field, the unique nature of Vancouver’s bid would be attractive to the IOC, which was heavily criticized in the runup to and throughout the 2022 Winter Games with it in communist China

The last time the IOC had multiple strong candidates, it ended up awarding Paris the 2024 Summer Games and naming Los Angeles as host for 2028, an unprecedented double announcement. Mindful of that moment, the USOPC and SLC bid leaders have expressed an interest in 2030 but not ruled out 2034 as an option.

Bullock said during the IOC’s visit that there was no discussion of the 2030/2034 debate “but our primary hope is 2030. Some of us aren’t getting any younger and feel that Olympic window closing. We hope for 2030 but there’s many things still to work on.”

If Salt Lake City is successful, the U.S. could host consecutive Olympics following LA28. No nation has hosted back-to-back Olympics since World War II; the two-year turnaround is perhaps the biggest obstacle for Salt Lake’s candidacy in the 2030 race given the potential commercial and sponsorship impact. Bid leaders from SLC, plus the organizers for LA28 and the USOPC, are still holding regular meetings about how a potential back-to-back Games would work commercially.

Bullock said the Salt Lake group is planning on visiting Lausanne and the IOC headquarters in June, a visit that’s been postponed three times because of COVID-19.

“Once the Beijing Games ended, the bid window opened very wide,” Bullock said. “We feel like we’re in full bid mode right now. What we’ll be focusing on the next several months is taking the feedback we’ve received from the IOC and updating our plans based on their excellent input.”

One of the slight changes to plans, Bullock said, relates to downhill course spectators. The existing plans from 2002 did not have spectators on the course because of post-9/11 security concerns. The IOC group told Salt Lake’s representatives that for 2030, the idea of having fans on the course would be a positive that “was really good input for us,” Bullock said. “We can sell more tickets and have an even more elevated fan experience for those who will be along the course and can experience first-hand the speeds of those athletes.”

The visit also allowed Salt Lake to showcase to the IOC what it sees as one of the strongest parts of its bid: the legacy that the 2002 Games still has in the region. One of the visits was the Peaks Ice Arena in Provo, which hosted some men’s and women’s ice hockey games and practices in 2002. During the visit, both sheets of ice were being used, one for hockey and one for figure skating, while the venue’s operator and representatives from Provo’s mayor’s office told the IOC about the venue’s legacy and how it now is a money-maker for the region with ice time reserved weeks in advance.

“What a treasure to the community that never had an ice sheet before,” Bullock said. “That’s the dream of the Games. Those 17 days is very important to welcome the world but then it is decades of welcoming the community. I was moved by the stories that I would get at each venue and I would believe the IOC felt similarly.”