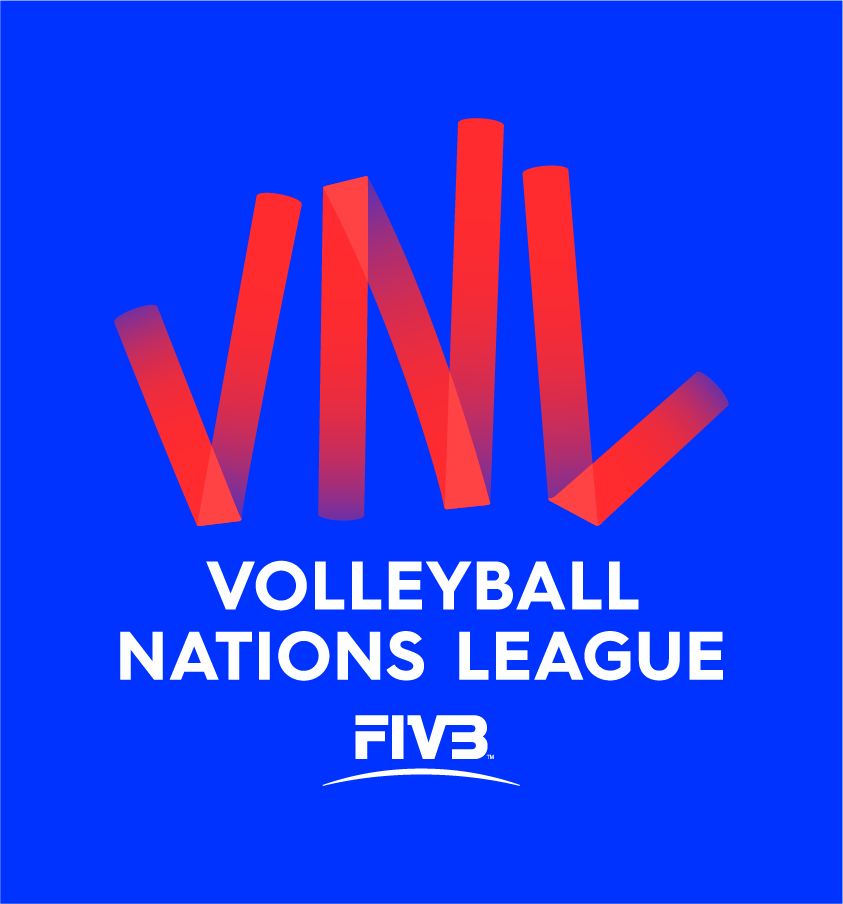 The U.S. Women’s National Volleyball Team will play on home soil for the first time since winning the Olympic gold medal in Tokyo when it competes in the 2022 FIVB Volleyball Nations League starting May 31 at Brookshire Grocery Arena in Bossier City, Louisiana.

“We are very happy to return to Shreveport–Bossier City as this is where the magic began,” USA Volleyball President and Chief Executive Officer Jamie Davis said. “The fans and the cities were hugely supportive at the 2019 Olympic qualification tournament, and it is only fitting that we come back to celebrate together our first ever women’s Olympic gold medal that we won in Tokyo. I want to thank the Shreveport-Bossier City Sports Commission and the cities of Shreveport and Bossier City for their tremendous support of USA Volleyball.”

The top-ranked U.S. team are the three-time defending league championships. The Louisiana event will start three weeks of  preliminary-round competition and the only preliminary round in the United States. Other countries that will compete are 2020 Olympic silver medalist Brazil, Canada, Dominican Republic, Germany, Japan, Korea and Poland.

“Shreveport-Bossier City is excited to welcome the U.S. Women’s National Volleyball Team home to U.S. soil,” said Kelly Wells, executive director of the  Shreveport-Bossier Sports Commission. “We hope to pack out the Brookshire Grocery Arena and show them our support, as well as the other incredible countries competing for a spot in the VNL Final Round.”

The U.S. will play the Dominican Republic on May 31, Canada on June 3, Brazil on June 4 and Japan on June 5.