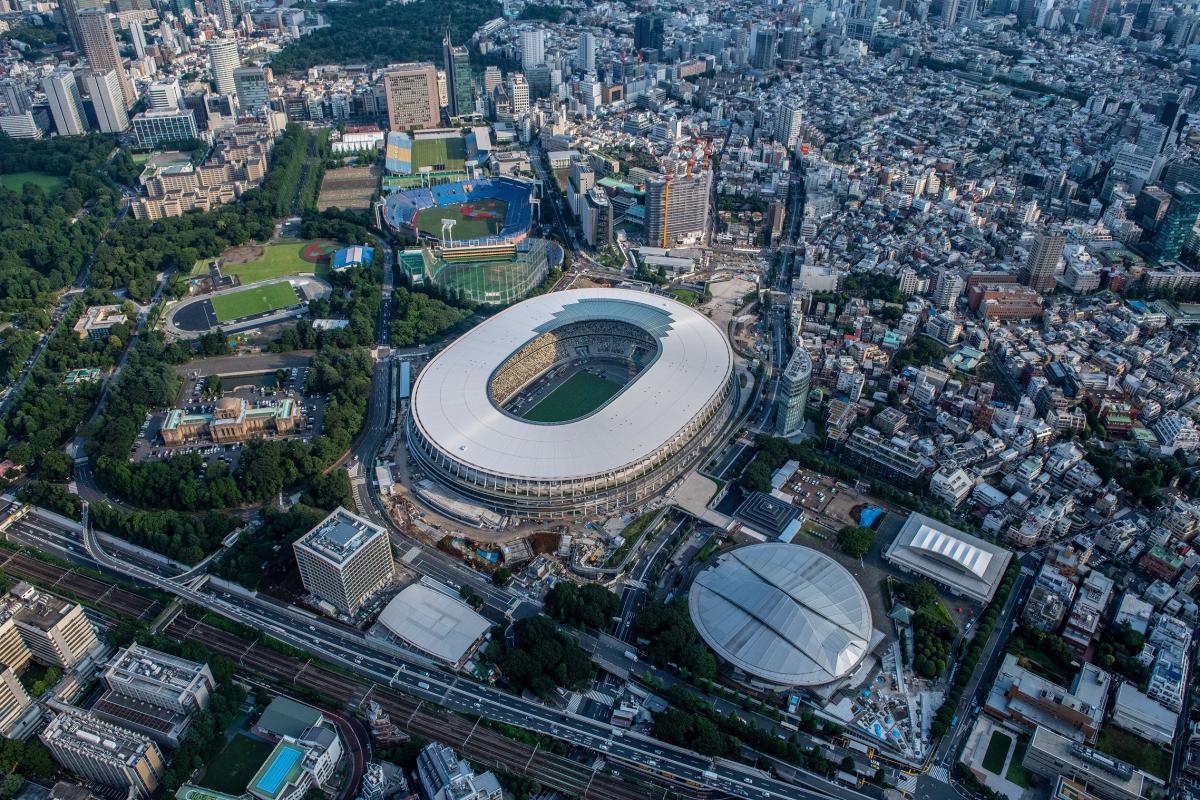 In a move that has been expected for weeks, spectators will be mostly banned from the upcoming Paralympic Summer Games, with an exception being made for school groups to attend events in limited numbers. The International Paralympic Committee, the Tokyo 2020 Organizing Committee and local and regional governments made the announcement, which comes just over a week before the August 24 Opening Ceremony.

“We very much regret that this situation has impacted the Paralympic Games, following the Olympic Games, and we sincerely apologize to all ticket buyers who were looking forward to watching the Games at the venues,” the organizers said in a statement announcing the decision. “We hope that you understand that these measures are unavoidable and being implemented in order to prevent the spread of infection. Everyone is encouraged to watch the Games at home.”

For more more coverage of the Olympic and Paralympic Summer Games, click here.

The move follows similar measures undertaken during the recently concluded Olympic Games, although the push to find a way for children to attend is in line with the educational mission of the Paralympic Games to raise awareness of people with disabilities.

“With regard to the school program, given that the Tokyo 2020 Games are very important in helping us realize a more inclusive society, safety measures will be taken in order to facilitate spectating in cases where local authorities or school administrations request this in response to the wishes of parents and others,” the organizers said.

In addition to banning spectators, the IPC encouraged fans to stay away from the courses for events that will take place on public roadways.

COVID-19 rates have remained high in and around Tokyo with the city registering 2,962 new cases on Sunday, with 3,881 people hospitalized across the city. Paralympic Games organizers said they would continue to meet in case the situation reverses itself and spectators can be allowed.