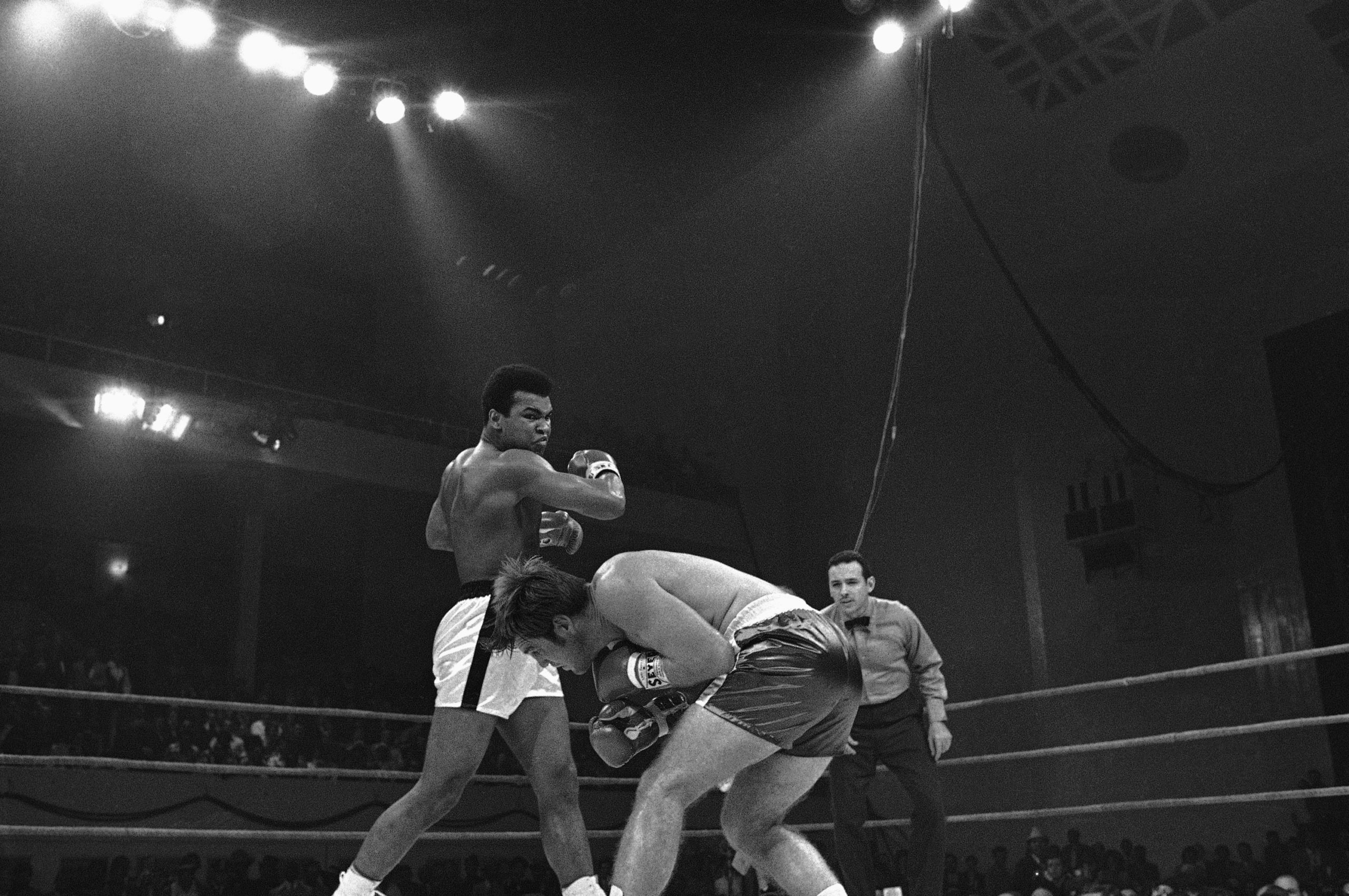 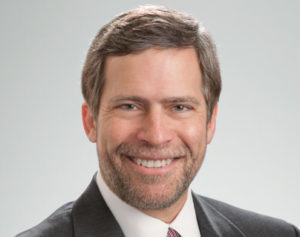 A Quentin Tarantino film is bound to generate some degree of controversy. With his epic “Once Upon a Time in Hollywood,” Tarantino has this time touched a nerve in the world of sports. I will not drop any spoilers in this column so feel free to keep reading even if you haven’t seen the film. I will confess to being a huge devotee of Tarantino films. I am also a huge fan of Bruce Lee, who is played in the movie by Mike Moh with a healthy dose of parody and credible athleticism.

The primary scene involving Moh’s Lee centers around a disagreement with Brad Pitt’s character as to whether Lee could beat Cassius Clay (as Muhammad Ali was known at the time of the fictional scene) in a fight. This has prompted several of those who knew Lee best to criticize his portrayal in the movie, both in terms of Lee the man and Lee the fighter.

What is somewhat ironic about the discussion is that Cassius Clay/Muhammad Ali himself at one point in his career also was concerned about how his legacy would be affected by a fictional movie, albeit one in which Ali himself had a leading role. The movie was entitled: “The Super Fight: Rocky Marciano vs. Muhammad Ali.” At the time the movie was filmed in the summer of 1969, Ali was two years into his ban from boxing for refusing military service and needed the money. Marciano, 14 years from his final fight, needed to shed 50 pounds and don a toupee to even come close to looking the part of his old self. The fight was the brainchild of Murray Woroner, a disc jockey and promoter who had previously created a series for radio called “the Super Fights.” In that series, 16 of the best heavyweight boxers in history were put into a draw, data from their fights was fed into a computer (technology that was new in the late ’60s), a fight scenario between two of the legends was generated and a radio call of the simulated fight was broadcast.

The idea for the Marciano-Ali fight would be even bolder, as it would involve video depiction of the simulated fight. Marciano and Ali were filmed “fighting” each other (albeit pulling punches) for 70 one-minute rounds over three days. Neither Ali nor Marciano knew what the result of the fight would be, but they staged various scenarios. Three weeks after the filming, Marciano would perish in a crash of a small plane in Iowa, on August 31, 1969, one day before his 46th birthday.

The movie was shown in North America on January 20, 1970, in various theaters and locations around the country, including Boston Garden near Marciano’s hometown of Brockton. The computer-generated result had Marciano knocking Ali out in the 13th round. Ali was furious that the movie concluded that way (though he had participated in a dramatization of such a scenario, credibly pretending to stumble along the ropes as the count expired). He also regretted his involvement in the project, though he cherished the short-lived friendship he developed with Marciano over three days — a friendship that, given the tension of the times, could have been a more powerful and influential legacy than the “fake” fight itself. Ali was partially mollified by the fact that Woroner departed from the computer-generated scenario for the version that was shown in Europe, which had Ali stopping Marciano by technical knockout in the 13th round. Nevertheless, to further placate Ali’s concerns that “The Super Fight” would diminish his reputation as the legitimate undefeated heavyweight champion (and call into question his boast that he was the “greatest of all time”),  all copies of the film were thought to be destroyed.

Accordingly, the Marciano-Ali “Super Fight” was lost to history for three decades before a copy was found and it was released on DVD at the end of 2005. I accidentally stumbled onto it on a British Airways flight in early 2006 when it was one of the offerings for entertainment on the plane. I did not think anything less of Ali the fighter after watching it. In fact, I was curious what the results would have been in a computer-simulated Ali–Marciano fight if data from the “Rumble in the Jungle” and the “Thrilla in Manila” had been fed into the computer.

Similarly, I did not think anything less of Bruce Lee after seeing Tarantino’s film — his poster remains secure on my wall. To emphasize my point, I did not think anything less of Babe Ruth as a ballplayer after watching John Goodman’s clumsy attempt to portray Ruth as an athlete in “The Babe.” Simulations and parodies are just that. Athletic performances and artistry stand the test of time (especially with the advent of YouTube), and we sports fans are able to understand the difference.