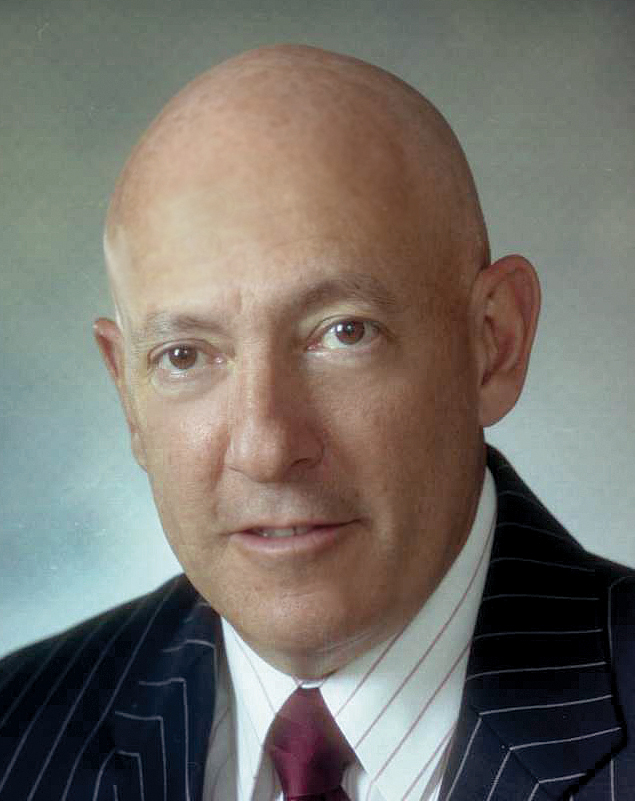 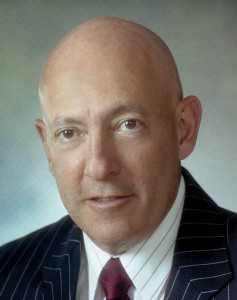 In his expanded role with Schneider Publishing, Hacker will represent the company in its key industry relationships and contribute to the company’s business development efforts. Hacker will work to enhance Schneider Publishing’s partnerships with both meetings industry organizations and the leading destination marketing organizations domestically and internationally.

“I’m truly excited to be expanding my role with Schneider Publishing,” said Hacker. “Having worked closely with Tim Schneider and his staff, I can say that of all the companies serving the meetings industry, Schneider Publishing leads the field in providing innovative services and content that will allow the industry to continue to grow.”

“We are thrilled that Steven will be bringing his more than four decades of experience in the meetings industry to bear in new and exciting ways for all of the brands of Schneider Publishing,” said Schneider Publishing President and CEO Timothy Schneider. “Having someone with his expertise helping us continue to grow Association News, Meetings Quest, SportsTravel, TEAMS and brands we’ve yet to create will add considerable value for all of our clients and constituents.”

Hacker, who began his association management career in 1970, earned the Certified Association Executive designation in 1976 and was named a Fellow of the American Society of Association Executives in 1988. Hacker’s industry honors include being named “One of the 25 Most Influential People in the Meetings and Conventions Industry” for 12 consecutive years and induction into the prestigious Convention Industry Council’s Hall of Leaders.

As president of IAEE, formerly the International Association for Exhibition Management, Hacker built membership from less than 2,600 to more than 9,000. Seventeen international, national and regional associations in the exhibition industry have aligned themselves as working partners of IAEE and IAEE’s CEM professional designation program now operates globally through a network of licensees.