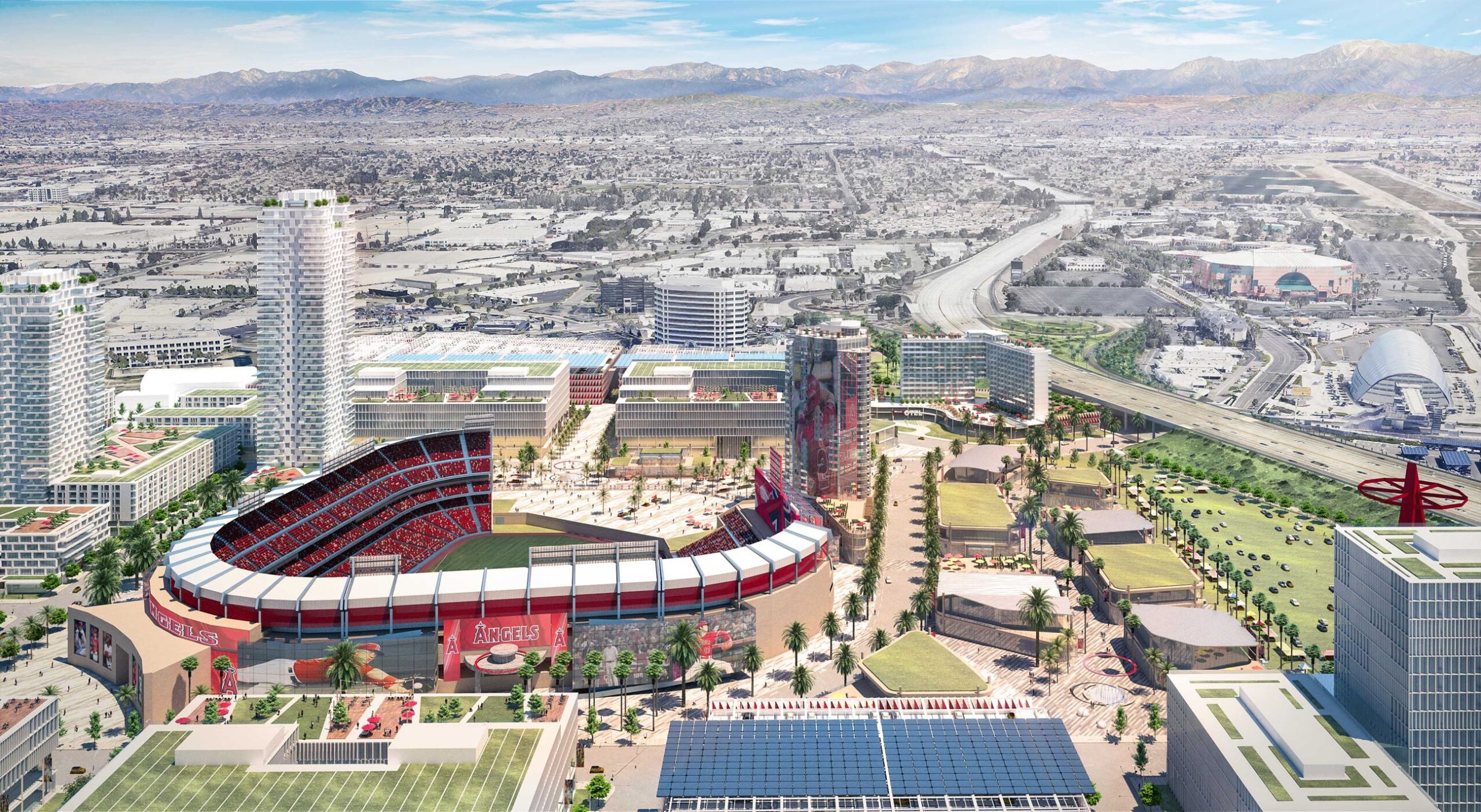 The city of Anaheim, California, received a major development boost with the news on consecutive days this week that the Los Angeles Angels and Anaheim Ducks are planning mixed-use entertainment districts surrounding their venues covering 250 acres of space. The Ducks’ project is named ocV!BE and would include 115 acres of land, surrounding the Honda […] 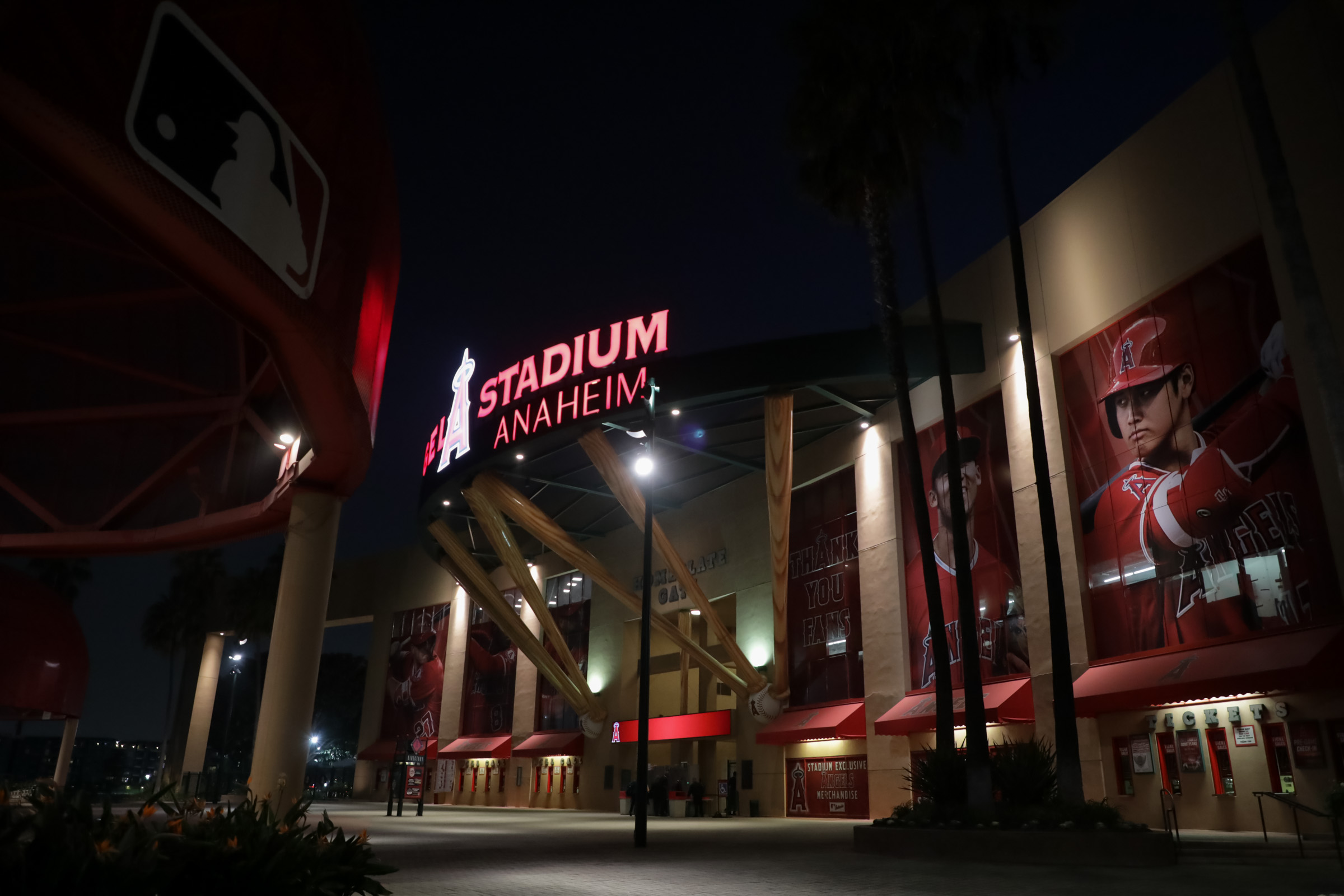 Angels Staying in Anaheim Through 2050

Anaheim, California, will remain the home of the Angels and Major League Baseball through at least 2050, after an agreement was reached between the city and the franchise that will see the Angels owner purchase more than 150 acres of land—including the teams’ stadium—from the city for $325 million. The proposed agreement was announced by […]