One of the key ways South Korea is hoping to take advantage of its showcase in hosting the Olympic and Paralympic Winter Games is the Team Korea House located in the heart of the Olympic Village in the coastal city of Gangneung. Inside the venue, which is open for free for anyone visiting the park, Korean culture is on display through the form of interactive exhibits such as calligraphy lessons, Korean folk painting, bag making and tea therapy.

Visitors can also take photos wearing traditional Korean clothes and dance along with a K-Pop song through the use of augmented reality. Live concerts of traditional Korean music are also being held on a stage in the middle of the building, further highlighting the best of the nation’s culture.

But the building also has a heavy tourism bent, with nearly half the venue devoted to potential travel. That includes a Korea Tourism Zone that includes a 360-degree panoramic view of Korea’s major tourist attractions, and a Korea tourism photo gallery showing images captured through social media. The venue has been busy during the first week of the Games and is a good example of how the host city can make the most of showcasing itself for visitation in the future. 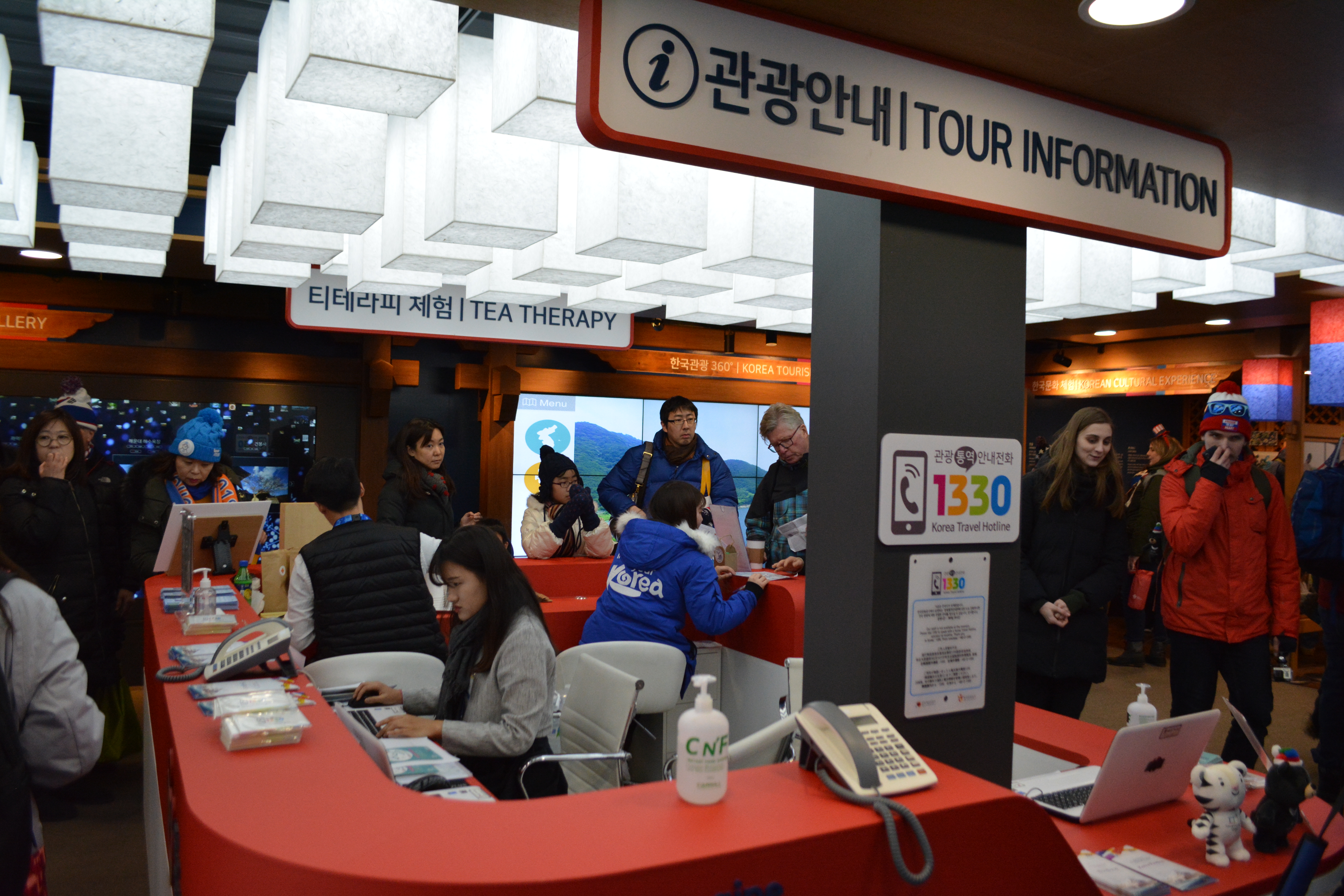 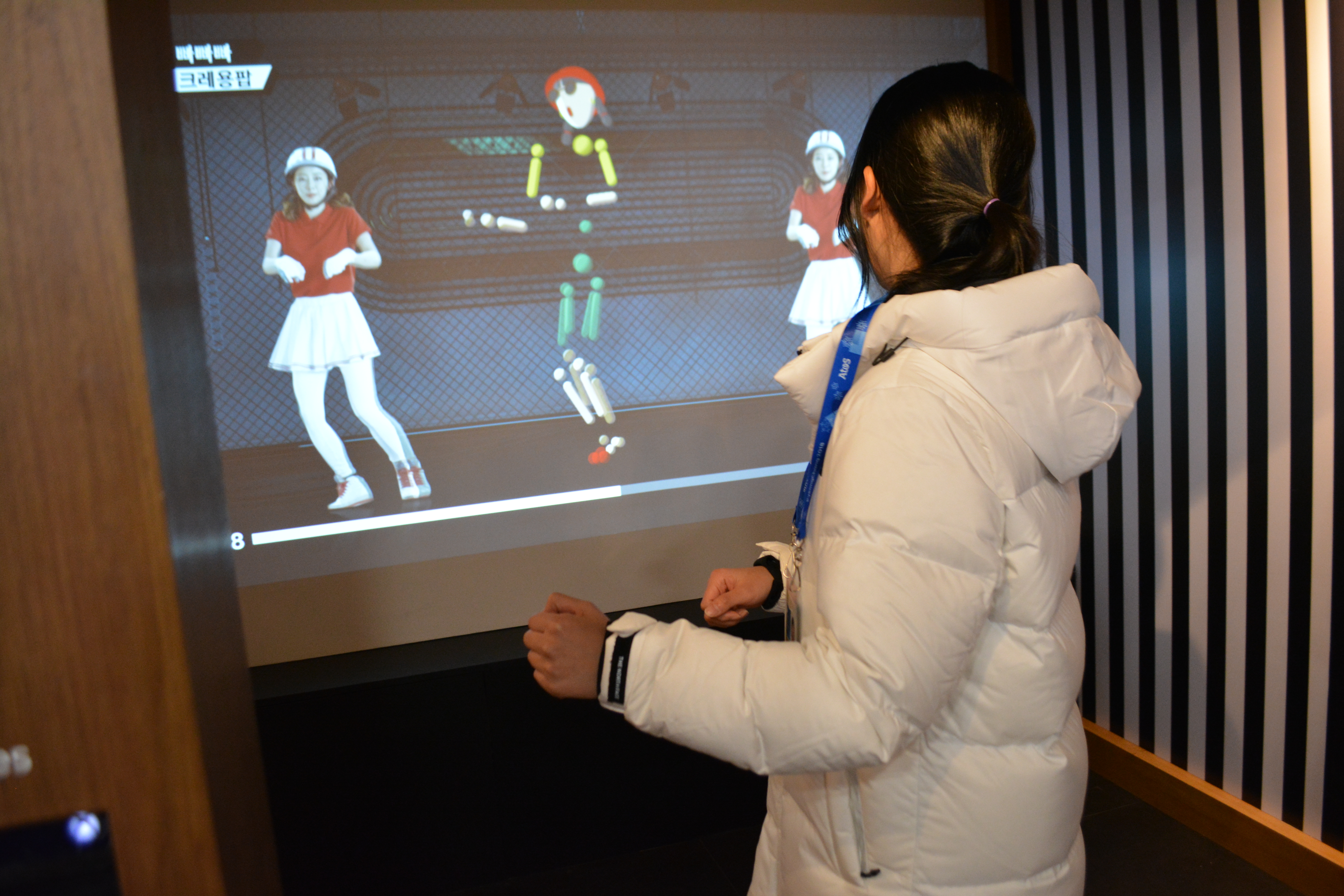 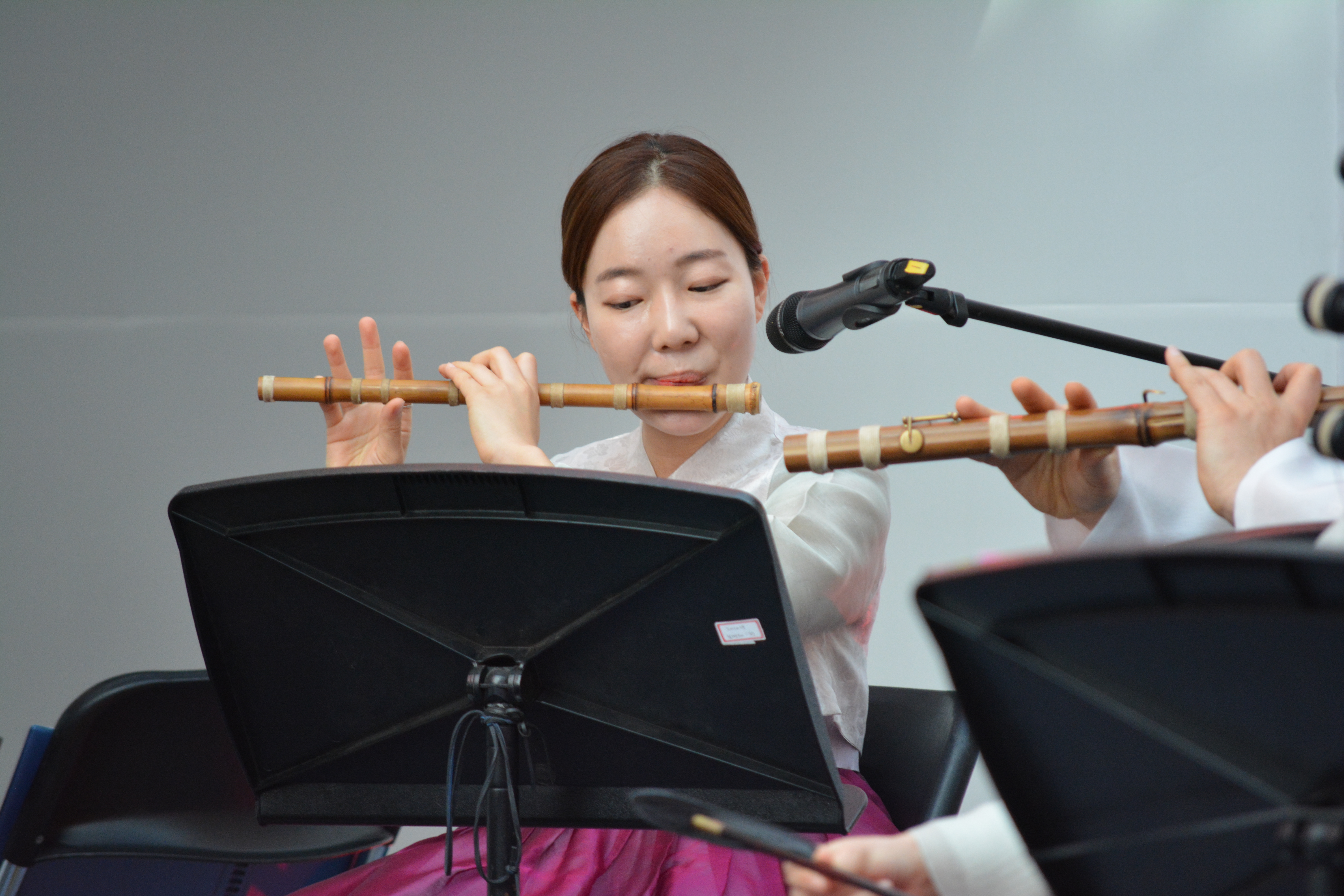 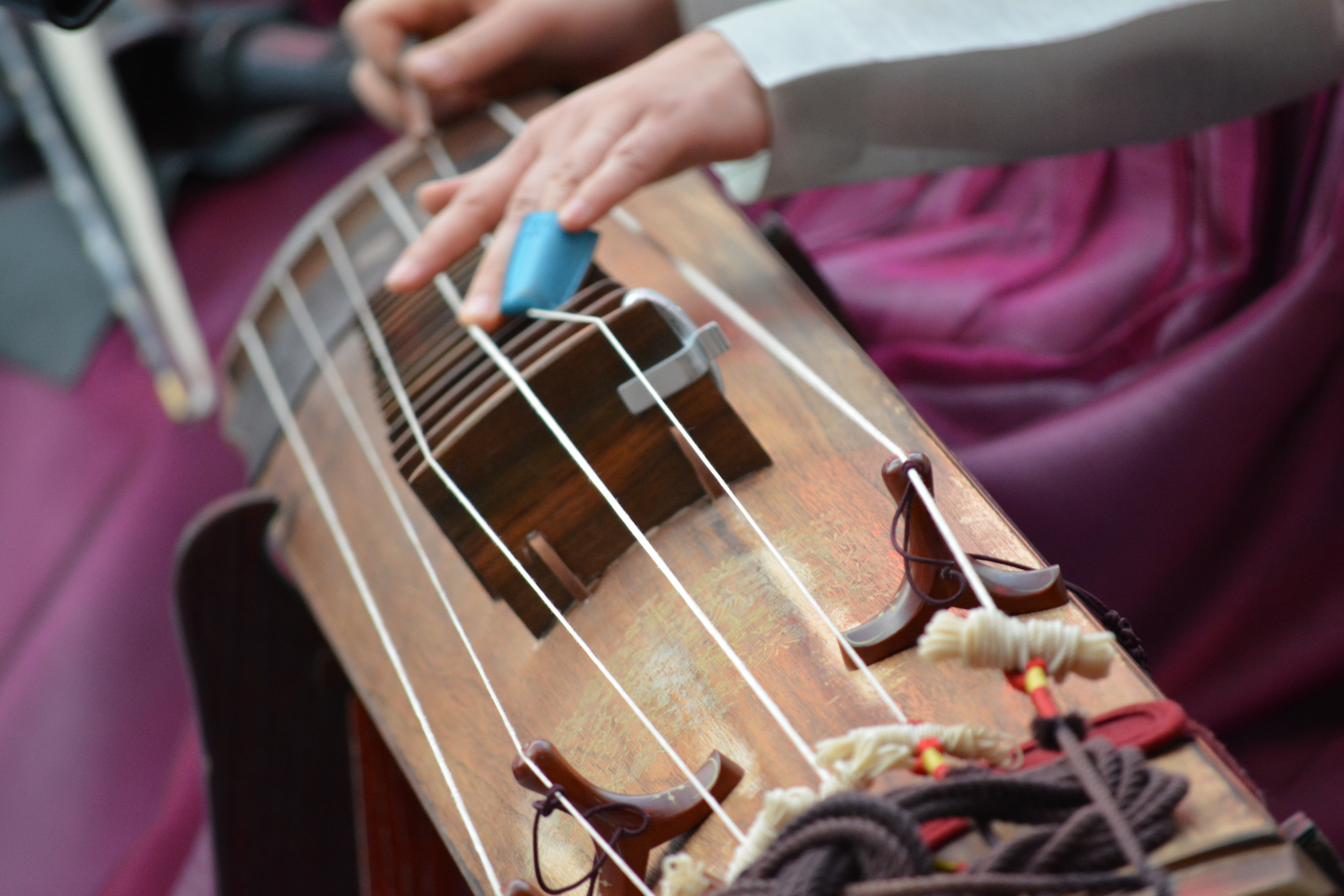 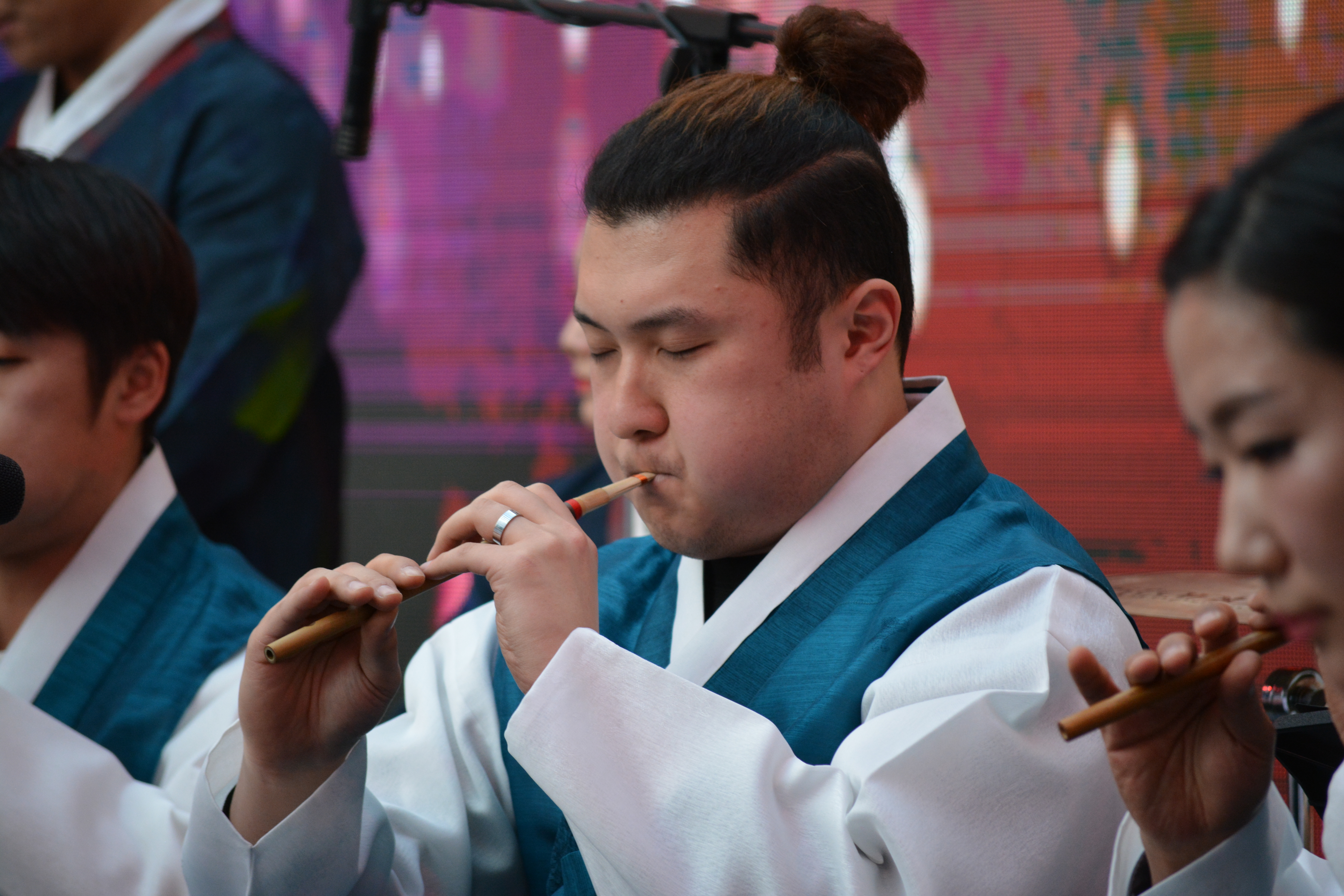 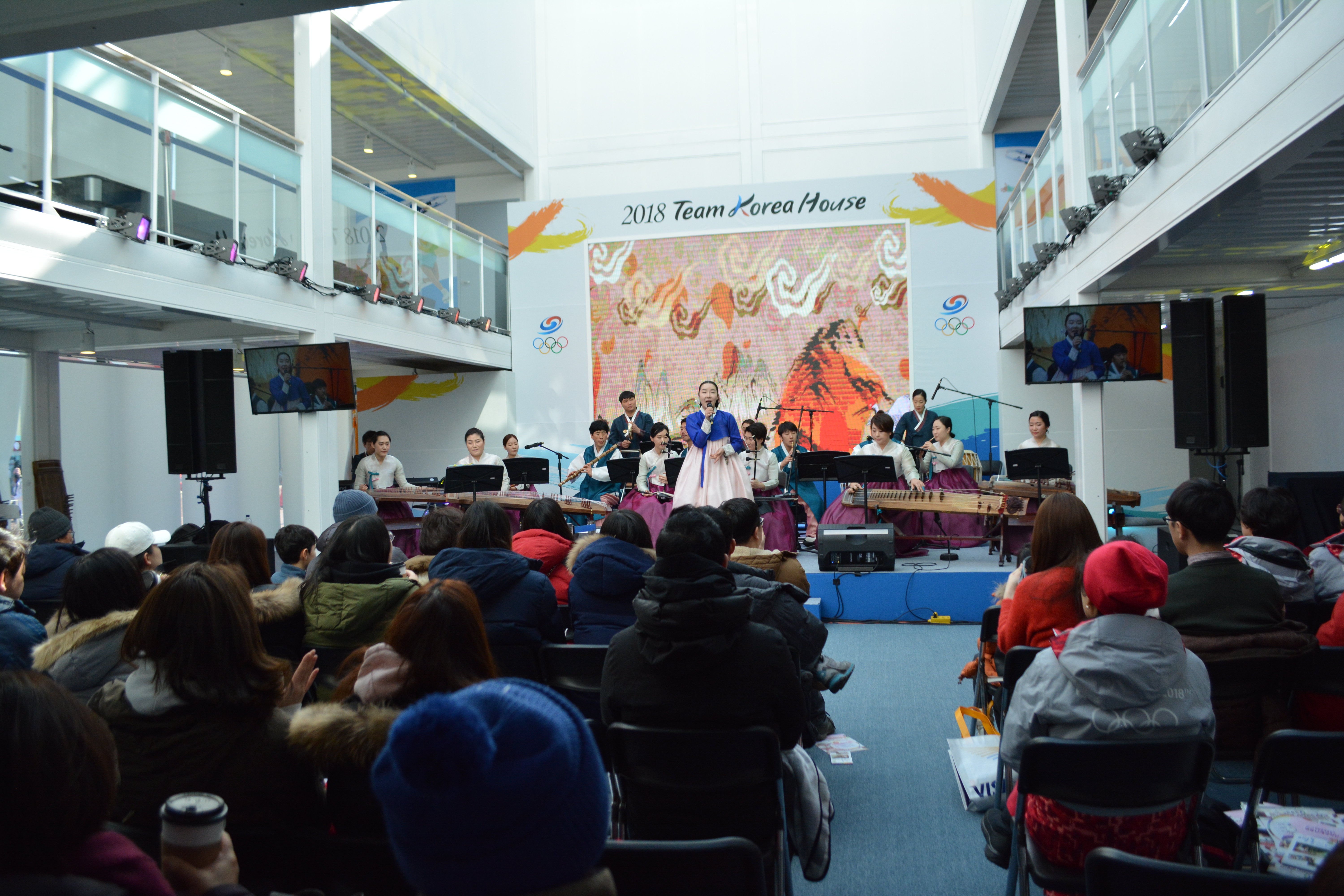