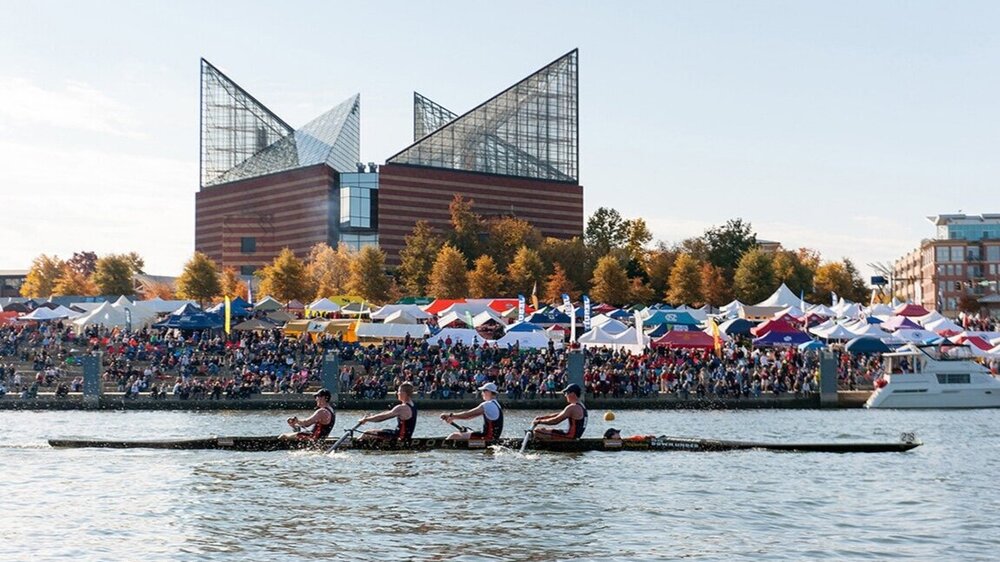 The Head of the Hooch Rowing Regatta announced that the Tennessee Valley Authority has been named title sponsor for the 2022 rowing event.

The event is hosted annually by the nonprofit Friends of the Hooch, Inc., and takes place along the Tennessee River in the heart of Chattanooga from November 4­–6. The TVA has been a sponsor of the regatta since its inception.

“In addition to organizing and managing this event, we also work in assisting high school and college teams to launch their own teams,” said Ulrich Lemcke, chairman of the Friends of the Hooch Foundation committee. “We also organize environmental clean-up events on and along the waters that we utilize, as well as champion adaptive rowing for rowers who are physically challenged. Our partnership with TVA will help us expand all these initiatives to improve access to rowing to underserved youth and educate younger people on the benefits of environmental stewardship.”

Founded in 1933, the TVA provides electricity to more than 10 million people throughout the state as well as oversees flood control and land management for the Tennessee River system.

“For many years TVA has worked alongside HOTH to manage river flows on the Tennessee River to ensure quality competition conditions,” said Carol Eimers, regional vice president of TVA’s East Region. “Amplifying our support of HOTH as title sponsor naturally aligns with our environmental stewardship and economic development mission.”

HOTH has grown to be the largest “single site” rowing event in the United States, representing a $9 million economic impact for the Chattanooga area. Since 2005, HOTH has grown from 200 rowers to 5,000-plus rowers representing 200 organizations from some 40 states, drawing more than 20,000 spectators. Rowers range in age from 14 to 90 years old and include military veterans, as well as individuals with physical or developmental challenges.