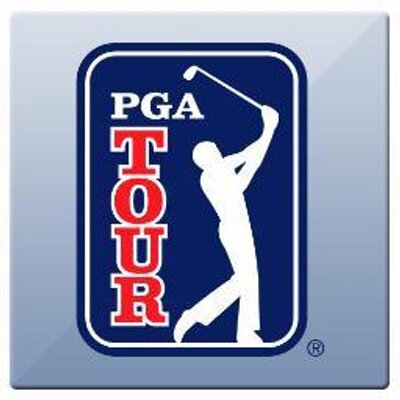 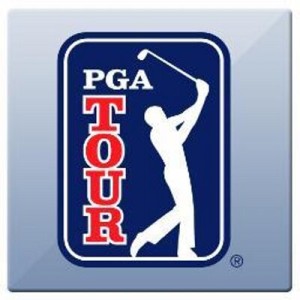 The Tiger Woods Foundation will become the new host organization of the PGA Tour’s historic tournament at Riviera Country Club in Los Angeles starting in 2017. Woods, who grew up in the Los Angeles area and whose foundation is headquartered in nearby Irvine, is expanding his commitment by serving as the host and becoming actively involved in the tournament. The transition follows the recent announcement that Hyundai Motor America will become the tournament’s title sponsor also beginning with the 2017 event. Hyundai will take over for Northern Trust, which had been title sponsor since 2008. PGA Tour Championship Management has operated the tournament since 2009.

“Recognizing Tiger’s ongoing connection to his home state through his foundation, we saw an opportunity to correspond the transition of the tournament operation with the new long-term sponsorship by Hyundai,” said PGA Tour Commissioner Tim Finchem. “With Hyundai Motor America also based in the Los Angeles area, we see this as a very positive move that further strengthens the local ties of the tournament. Further, with Tiger’s personal involvement, we believe it will continue to elevate its stature on the PGA Tour.”

“This is a fantastic opportunity for my foundation,” Tiger Woods said. “This is the first PGA Tour event I ever played, and it means a lot to contribute to a community that has supported me and my foundation for more than 20 years. I’m committed to playing in my foundation’s events, and it will be exciting to return to Riviera.”

The tournament itself has a long history and debuted in 1926 at Los Angeles Country Club as the Los Angeles Open. The event was staged at various courses throughout the Los Angeles area before permanently settling at Riviera Country Club in 1973. The tournament joins the Tiger Woods Foundation’s roster of PGA Tour events, which include Washington D.C.’s Quicken Loans National and the Hero World Challenge, held at Albany in the Bahamas.