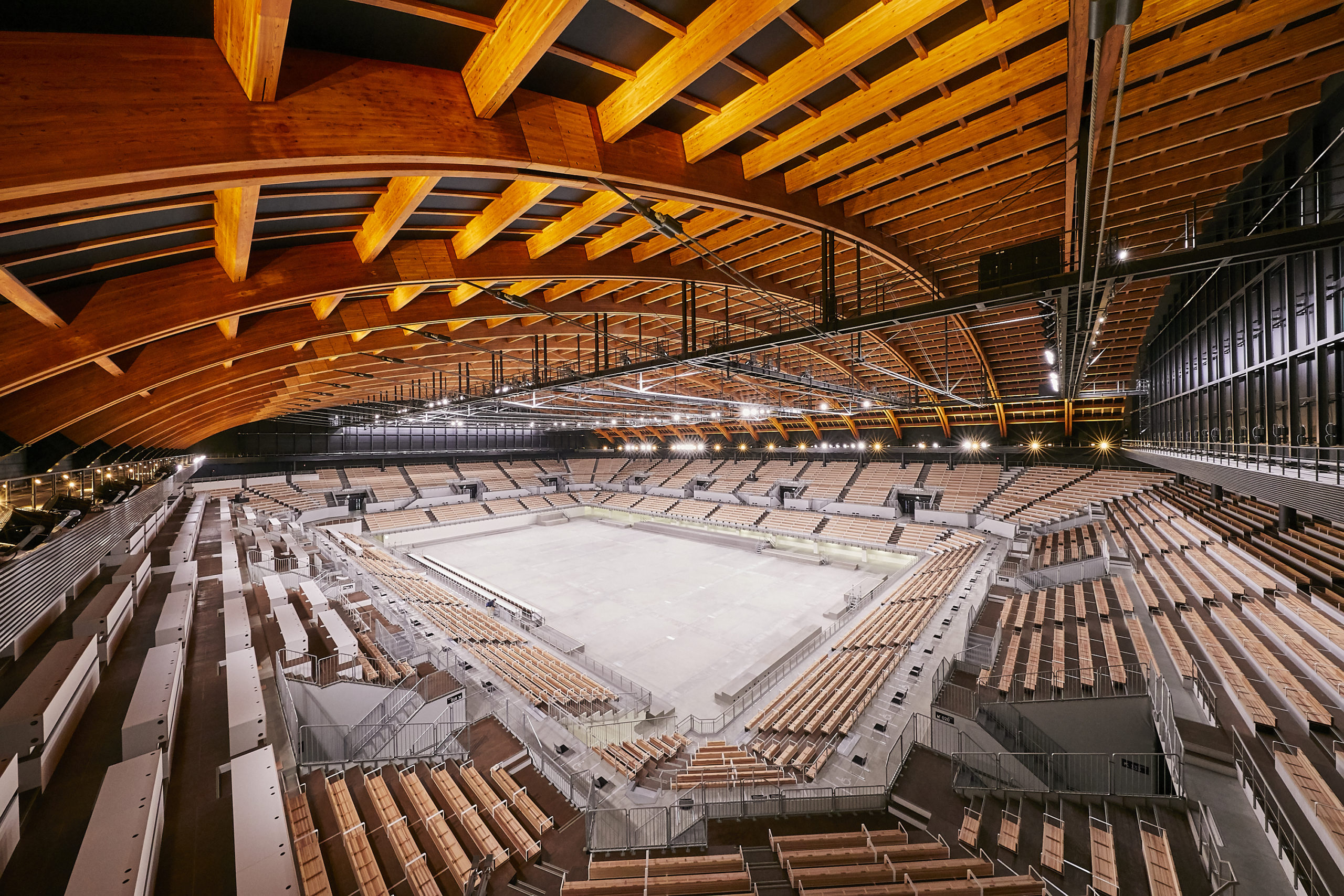 The site for volleyball and wheelchair basketball in the 2020 Olympic and Paralympic Summer Games has been officially inaugurated by Tokyo officials in a ceremony that blended sports and entertainment at the Ariake Arena.

The arena seats 15,000 and is one of the last permanent venues that was opened to the public, with the aquatic center to be opened later in February. The Ariake Arena was constructed by the Tokyo Metropolitan Government with a concave roof reducing the indoor space in order to minimize needs for air conditioning and lightning.

The layout of the venue is based on the Tokyo 2020 Accessibility Guidelines, with the facility designed to be accessible to all. It has wheelchair-accessible seats in areas designed with enough height difference between the rows of seating to ensure those in wheelchairs can see clearly even if spectators in front of them stand up. The venue also has solar panels and geothermal heat equipment to help reduce the facility’s carbon footprint.

Japan’s national volleyball team and wheelchair basketball team were part of the inaugural celebration along with a traditional Japanese shishi-mailion dance performance and a J-Pop concert.

After the Games, the site will become a new hub of entertainment, sports and culture for the city. It will reopen in August 2021 and will be operated by a special purpose company that has concluded Japan’s first concession agreement with the Tokyo Metropolitan Government.