There are few parts of the world that can boast of a 1,300-year-old tourist attraction. South Korea is one of them. And the Pyeongchang Organizing Committee is hoping to attract some of the spectators at the Olympic Winter Games to come see the spectacular Naksansa Buddhist Temple, which was built in 671.

An estimated 15 percent of Koreans identify themselves as Buddhist, although you certainly don’t have to be Buddhist to appreciate the beauty of the grounds at Naksansa, which is part of the official tours the organizing committee is offering to visiting dignitaries and promoting in its tourism brochures to visitors of the Games. The temple sits in Yangyang County, just north of Gangneung, where the indoor ice events are being held for the Games. The temple grounds themselves have been destroyed over the years by fire and war, with a forest fire in 2005 doing extensive damage around the property. But it has been restored to its original glory and includes trails to wander around and discover building after building of colorful and ornate decorations.

The highlight may be the 49-foot Bodhisattva statue that overlooks the nearby sea and the entire property. With the right promotion, it’s easy to see how the area can use the temple as an enticement for visitors in the short term, or in the 1,300 years still to come.

Here’s a look inside and around this ancient wonder, which sits about 45 minutes from some of the Olympic venues. 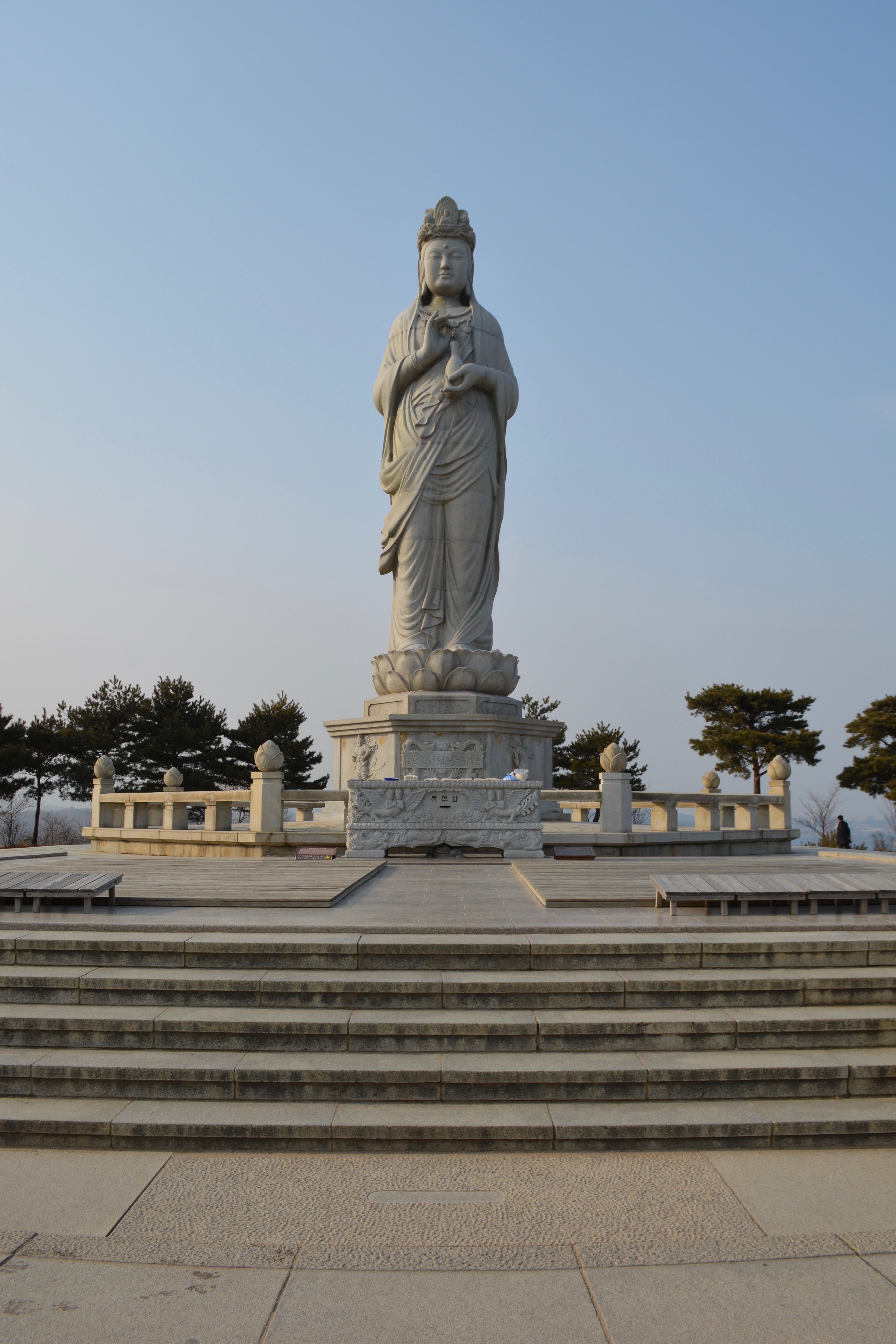 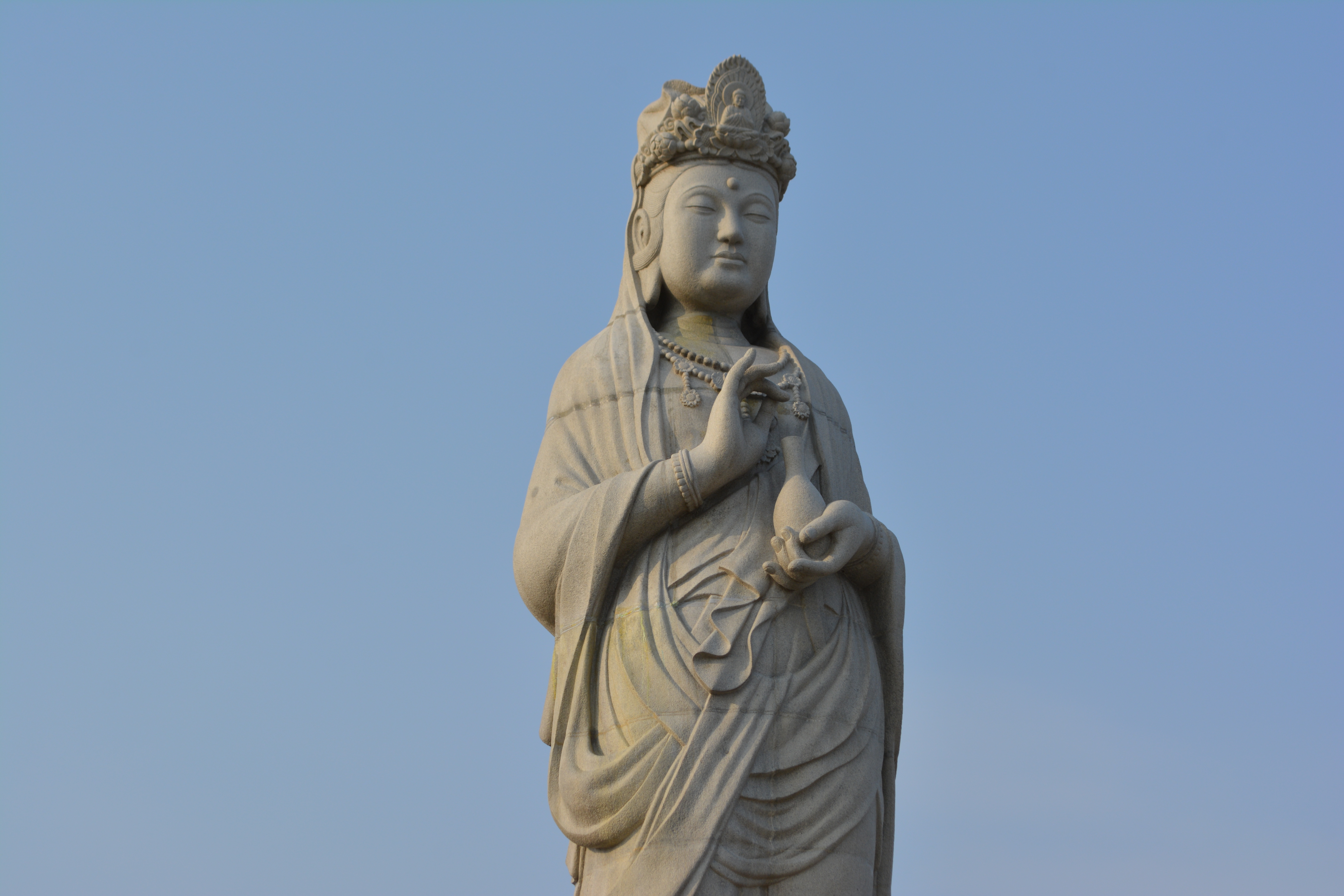 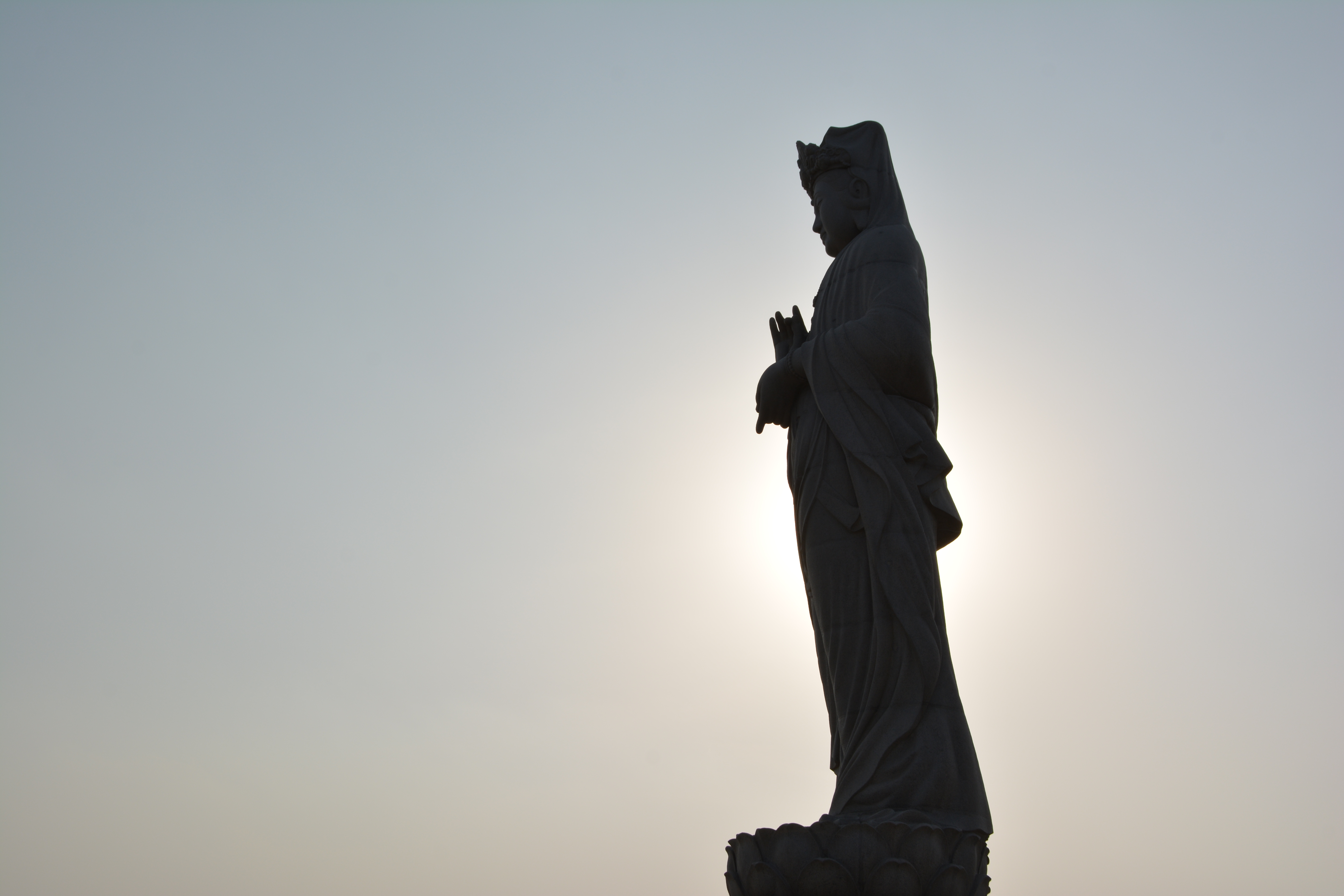 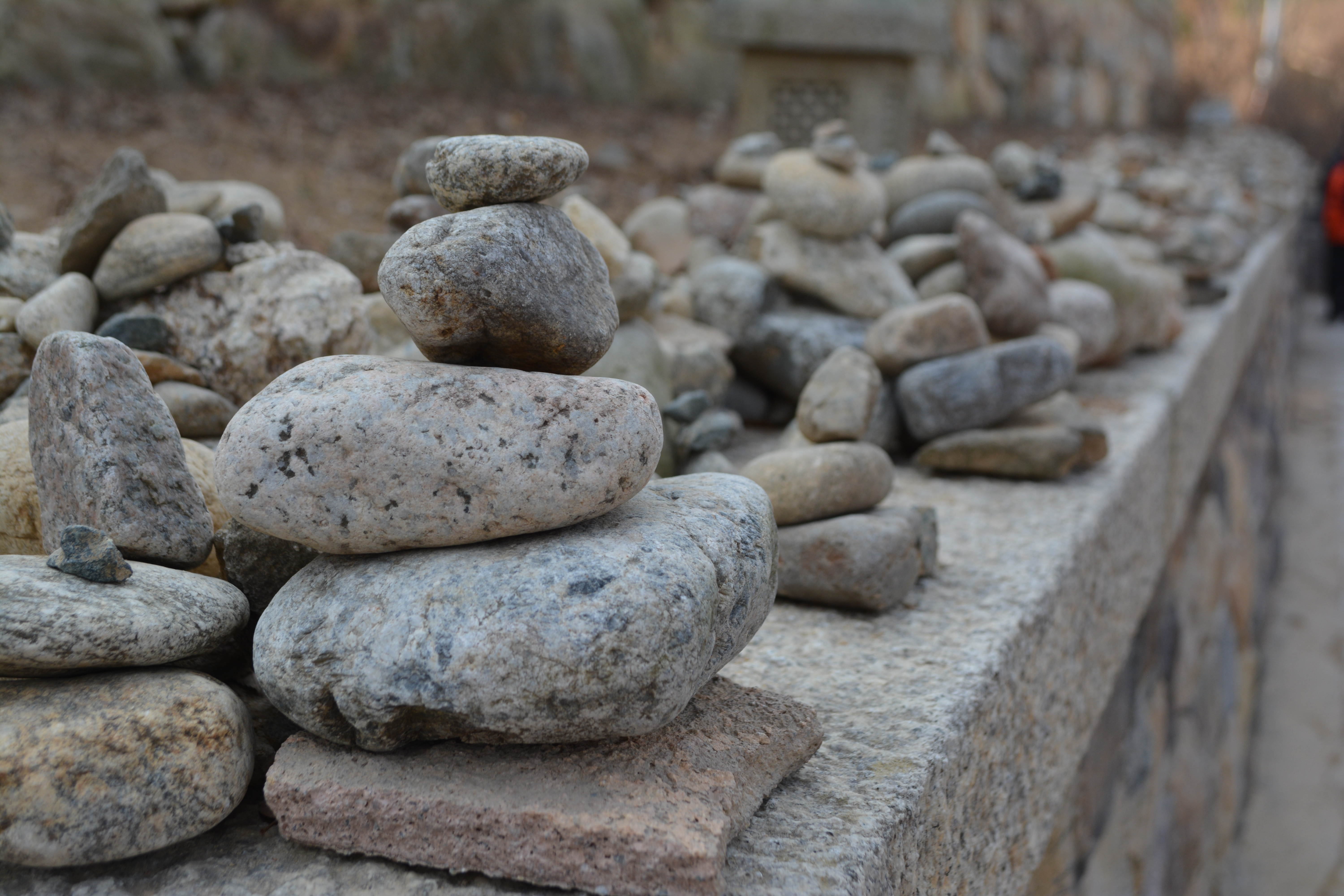 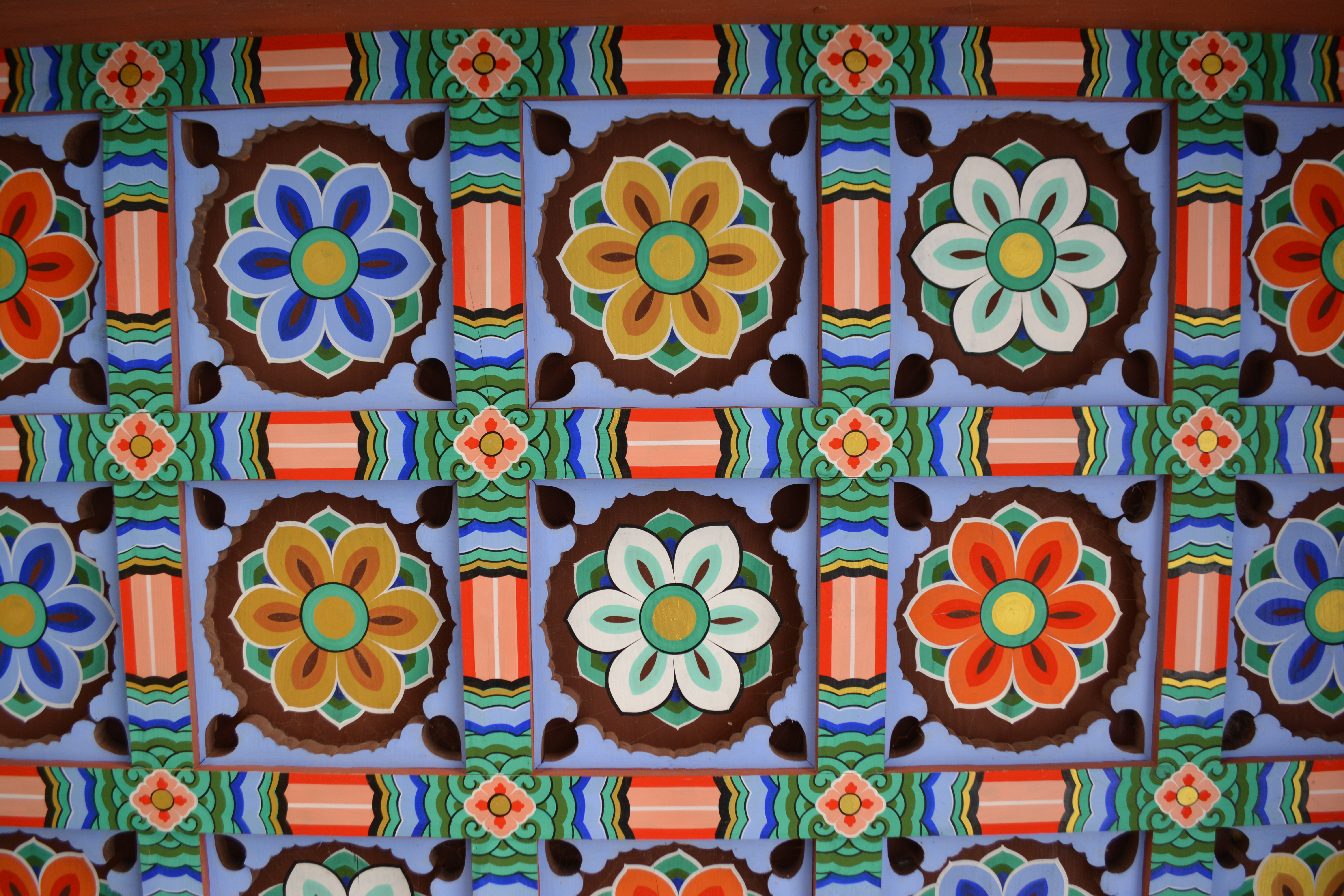 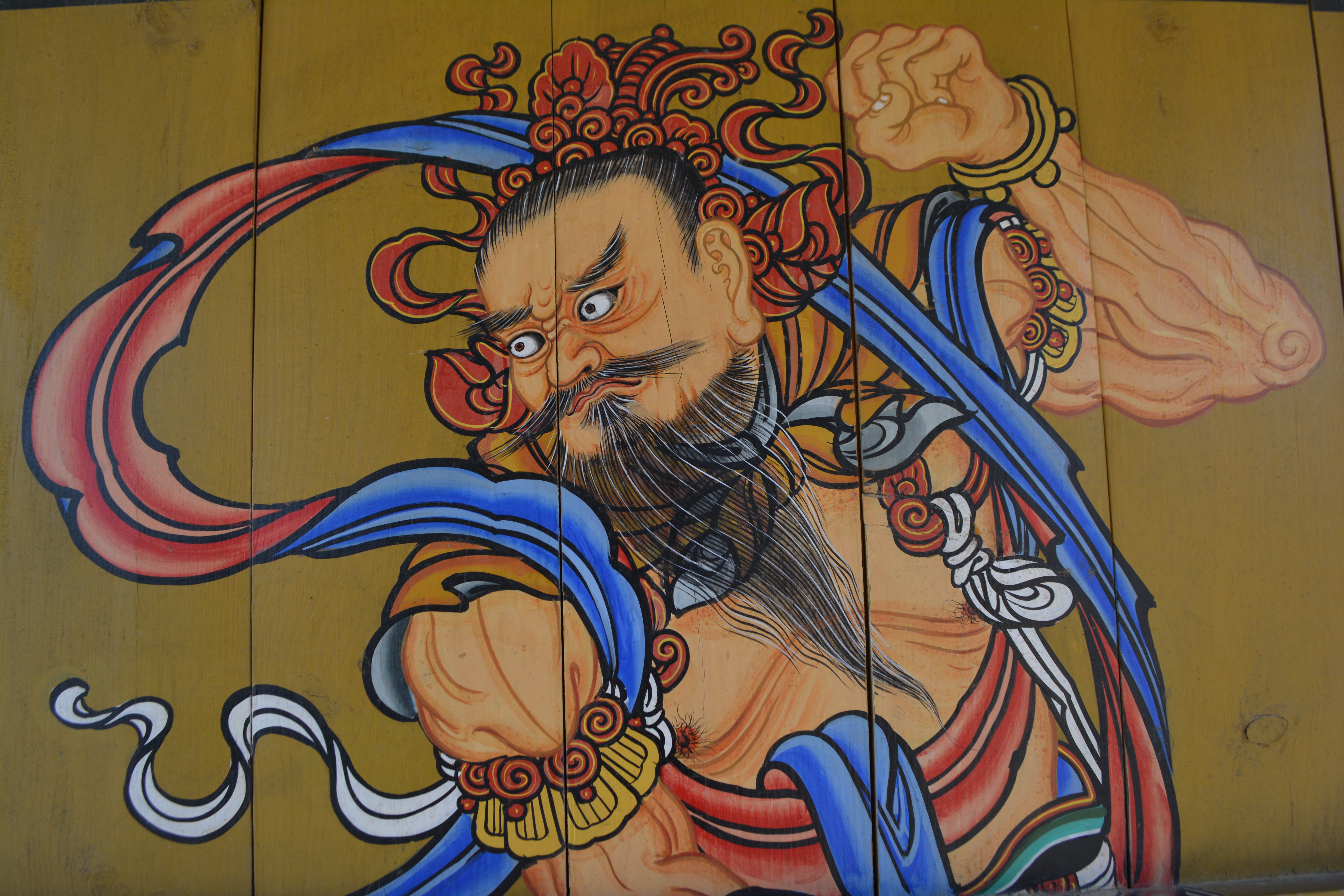 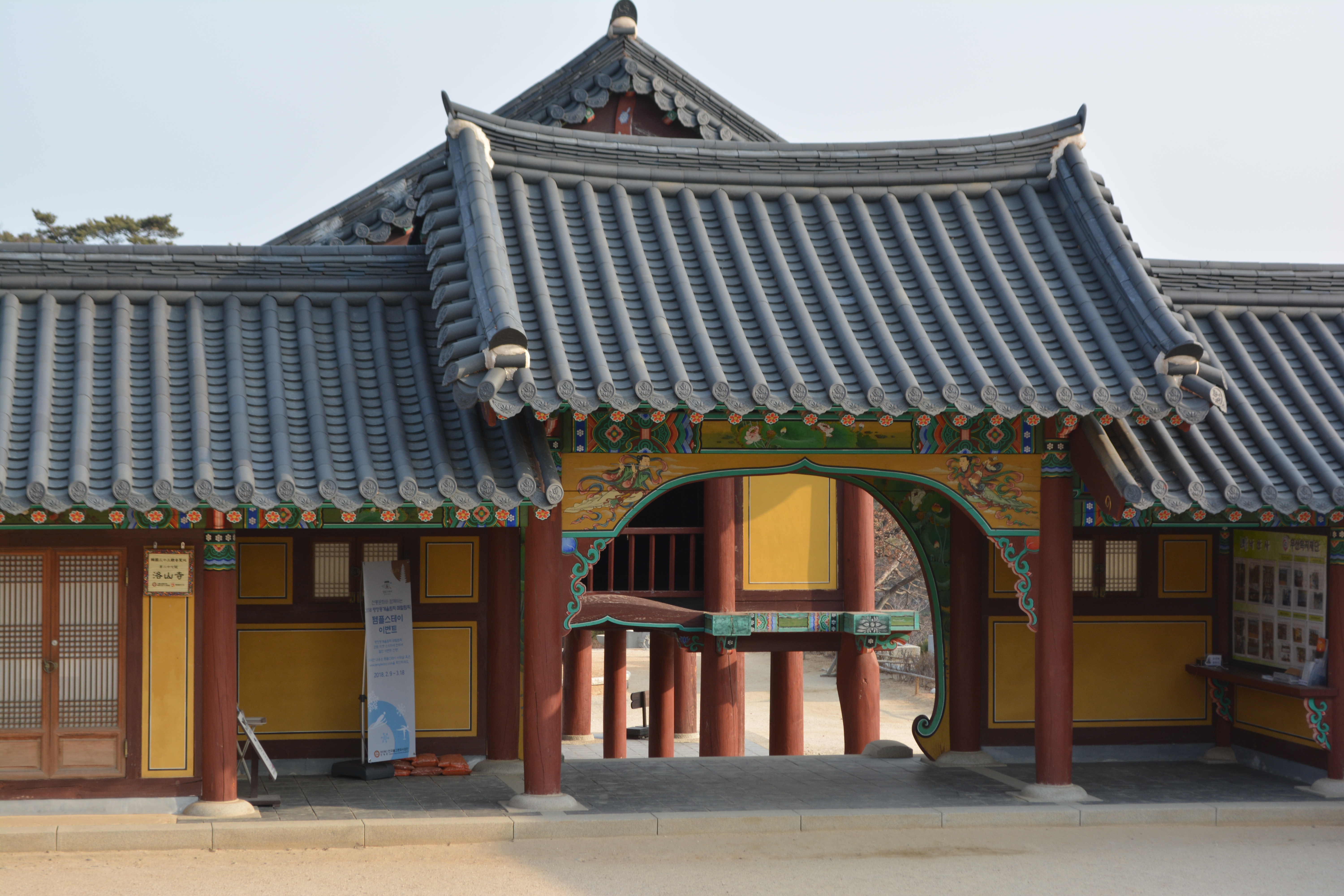 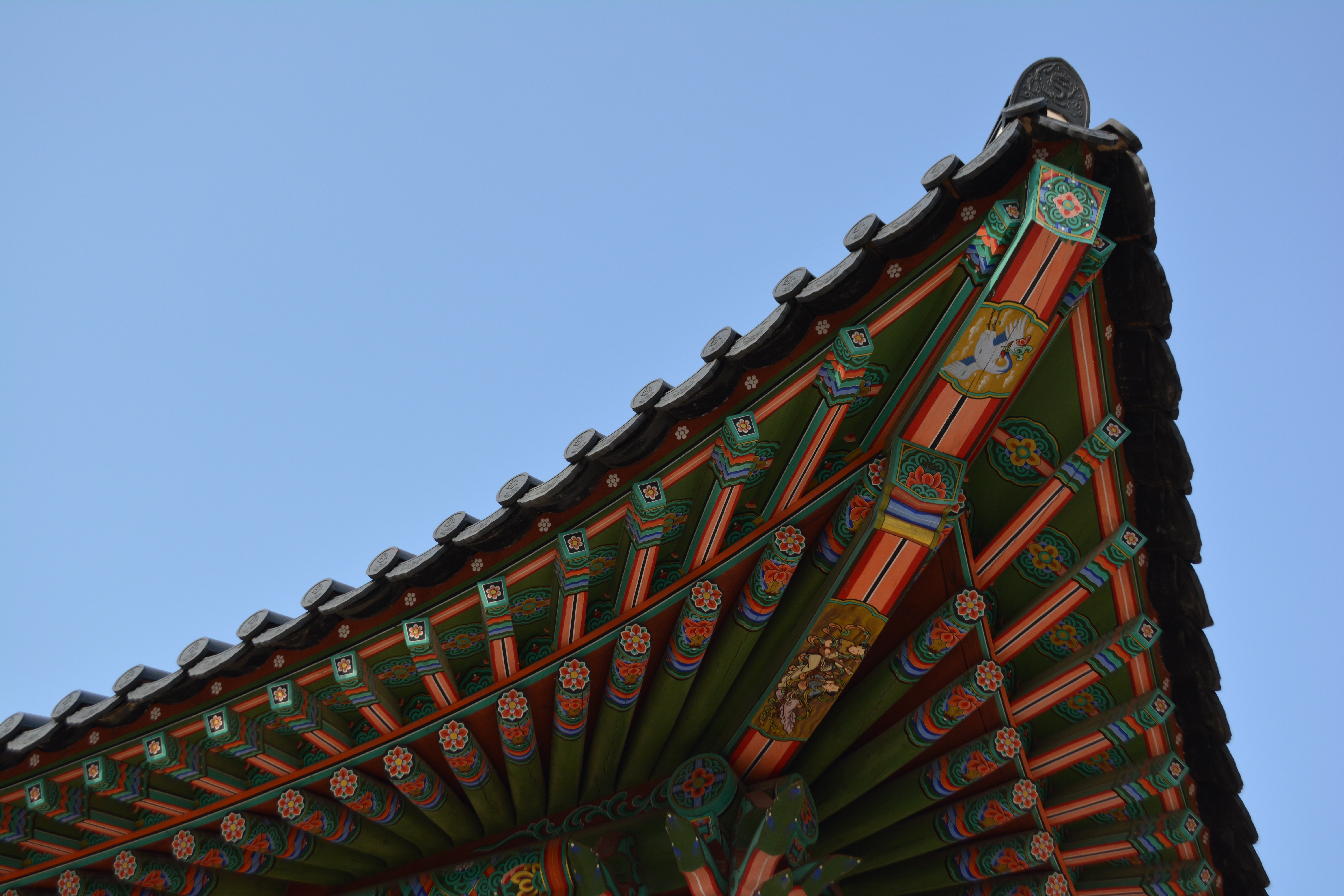 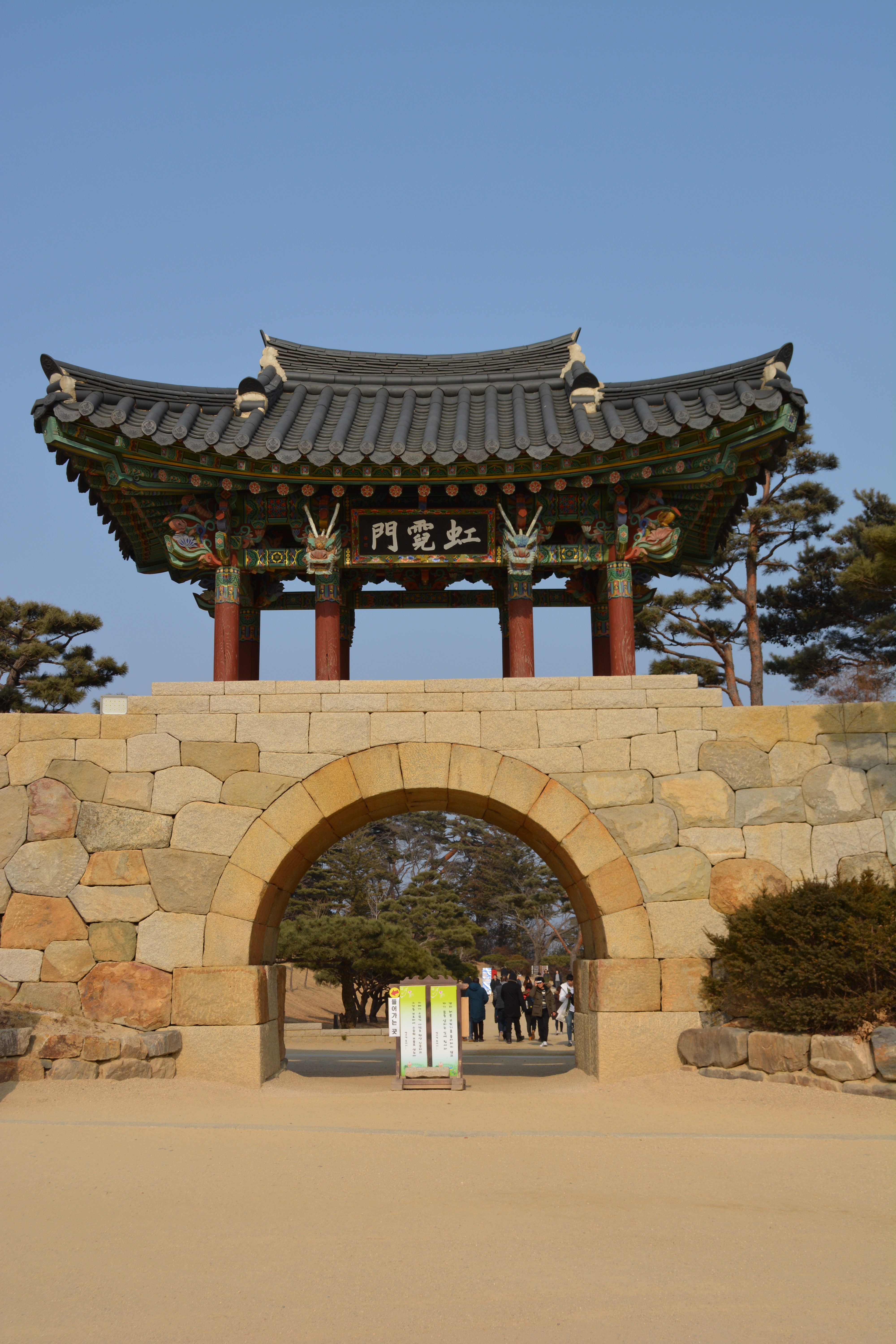 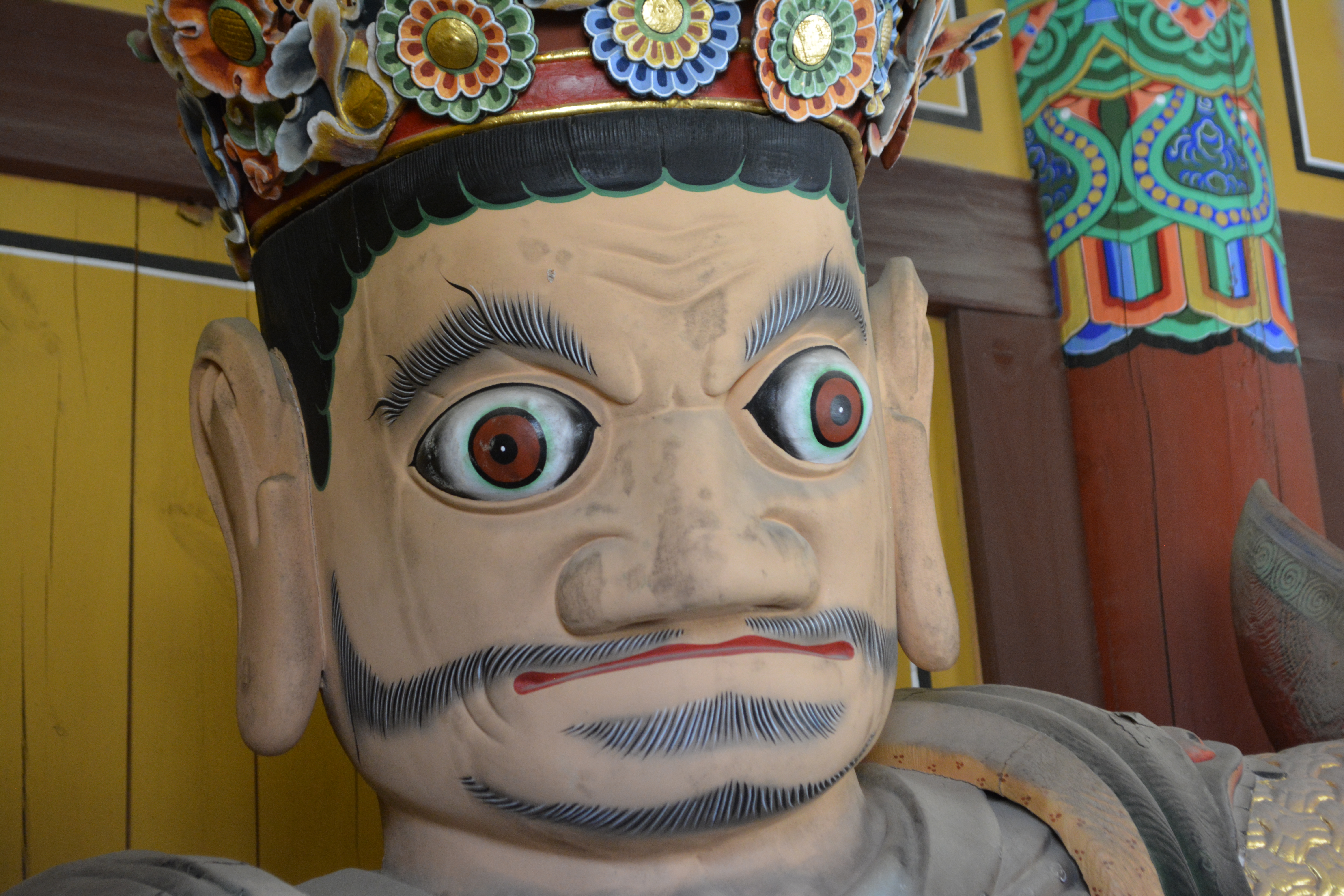 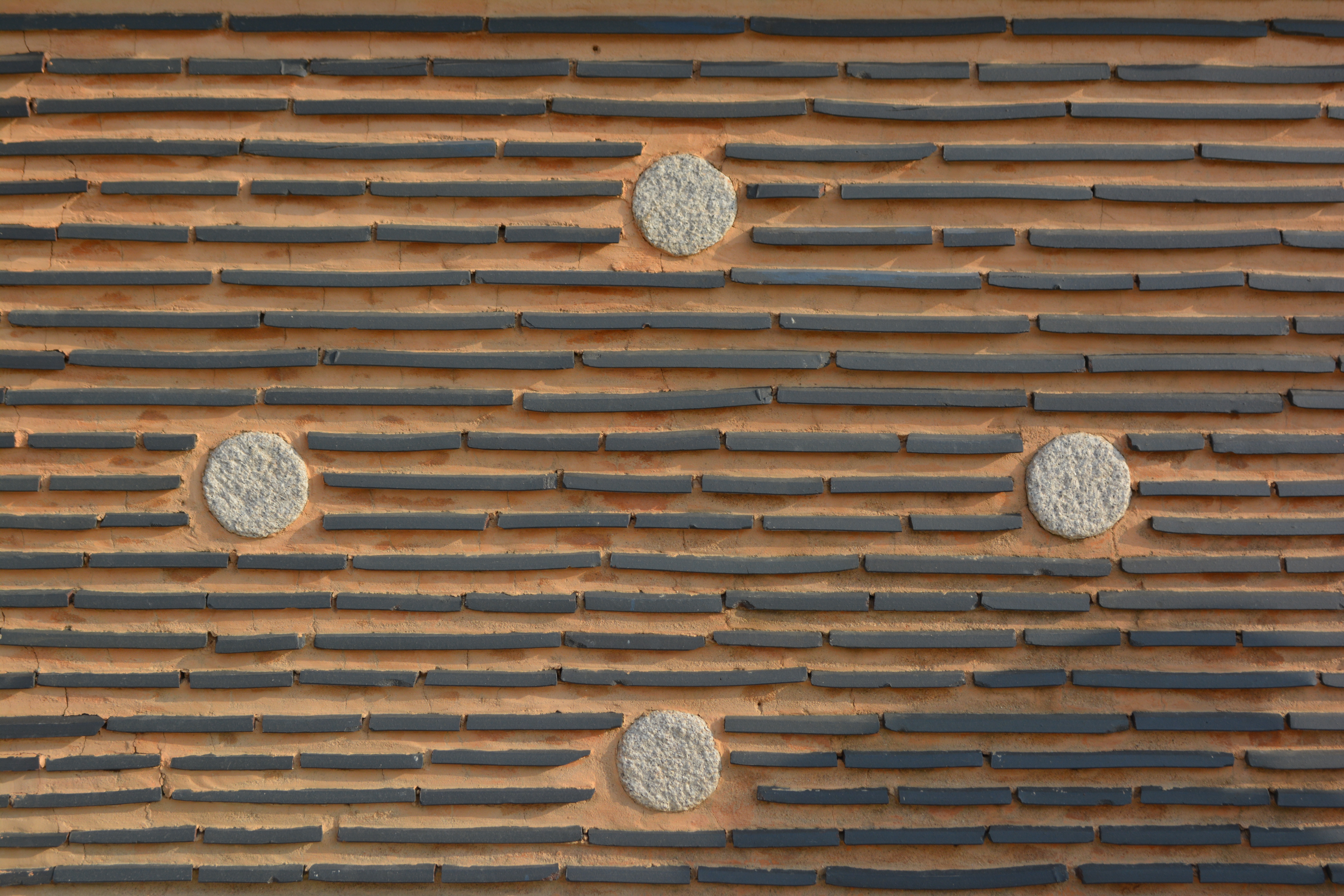 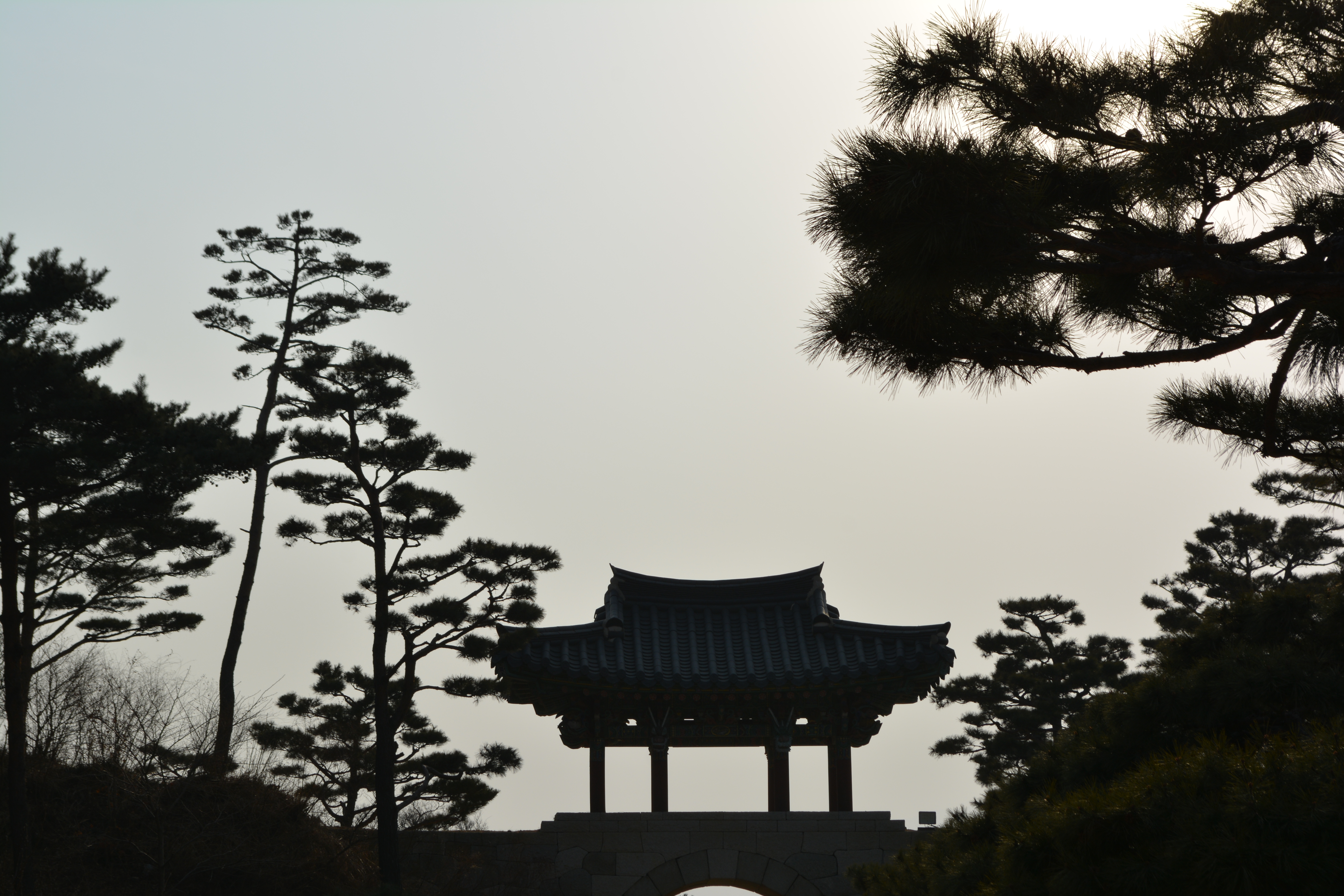