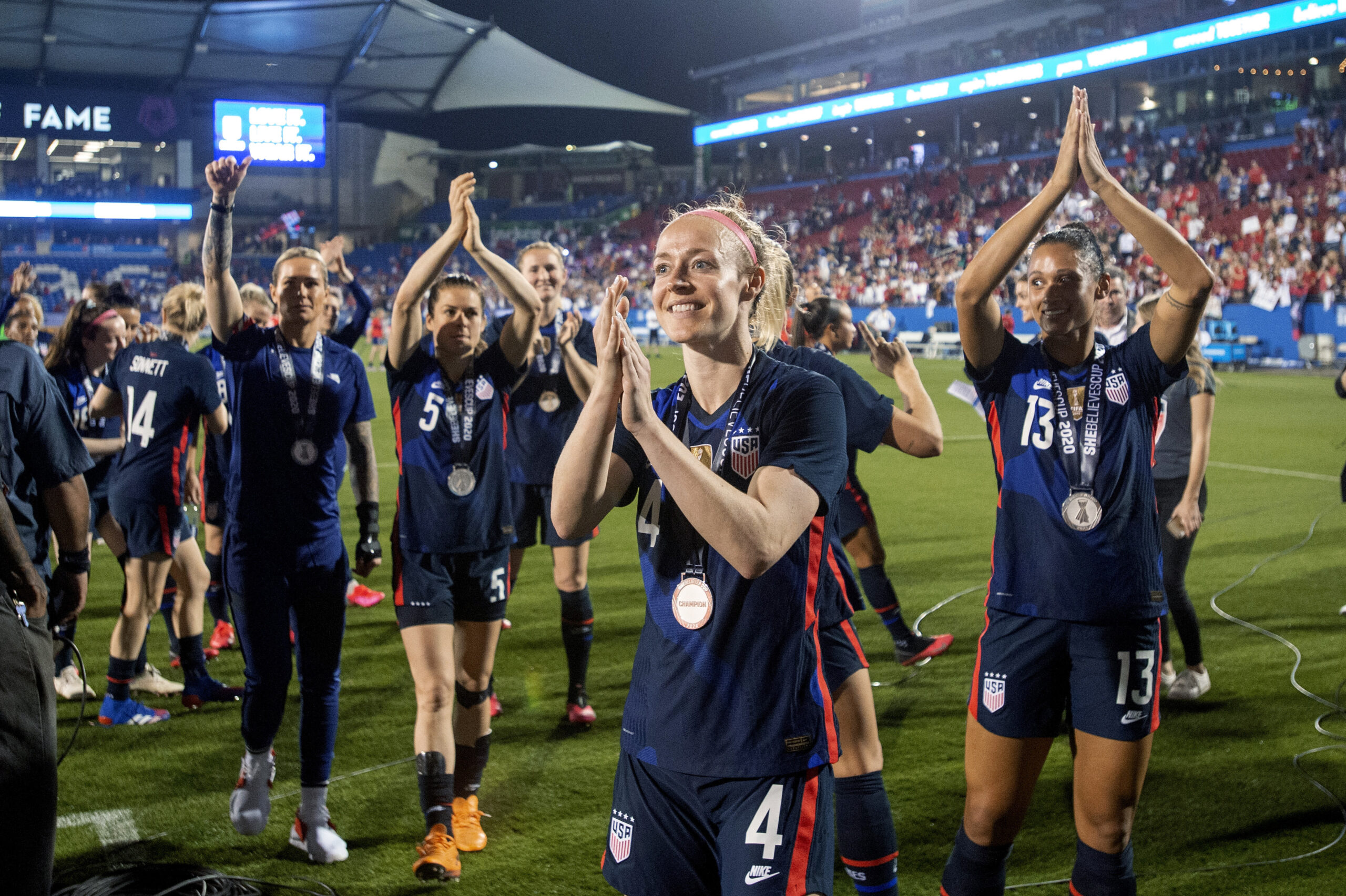 The U.S. women’s national soccer team has announced matches against Colombia in June at Commerce City, Colorado, and Sandy, Utah.

The first match will take place on June 25 at Dick’s Sporting Goods Park in Commerce City, Colorado before the team travel to Rio Tinto Stadium in Sandy, Utah on June 28. The games will be the final warmups for the U.S. ahead of the Concacaf W Championship that starts July 4 in Monterrey, Mexico.

The U.S. is 7-0-1 against Colombia all-time and won two games in January 2021 in Orlando, Florida, by a combined 10-0. The USWNT has played six times in Commerce City, Colorado, and five times in Sandy, Utah. Colombia is ranked 26th in the world and second in South America behind Brazil.

“Colombia has a good chance to make it to the World Cup and both teams will be in our final preparations for our qualifying tournaments, so I expect some highly competitive matches between players who are competing to represent their countries in some really important games,” said U.S. coach Vlatko Andonovski. “When we get to Colorado, we’ll be coming off a stretch of more than two months that the players have been with their clubs and away from the National Team environment, so we’ll be looking to get maximum value out of our last days and games together before we go to Mexico for qualifying.”