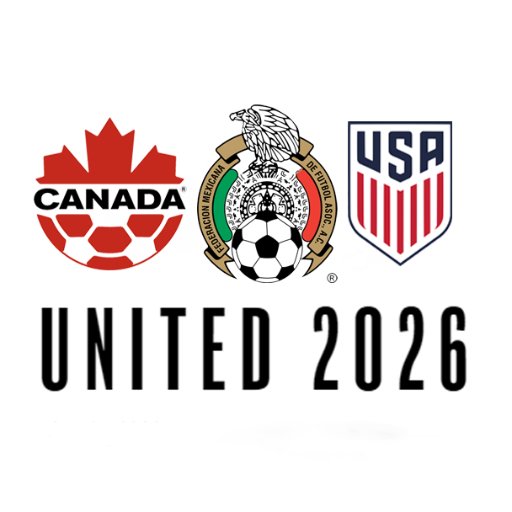 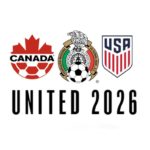 The United Bid Committee has announced the 32 cities that could serve as official hosts for the 2026 FIFA World Cup. The list includes four cities in Canada, three in Mexico and 25 cities in the United States. Each of the 32 potential host cities have existing or planned stadiums and other infrastructure that meet or exceed the requirements outlined by FIFA.

“We received applications from 41 cities across Canada, Mexico and the United States and narrowed the list after a comprehensive review of each of the communities and facilities,” said John Kristick, executive director of the United Bid Committee. “The 32 cities that we have identified as potential host cities, on their own and together, are prepared to welcome soccer fans from around the world. They are more than capable of helping fulfill the shared vision and ambition of FIFA and the United Bid in shaping the future of soccer in North America.”

During the next stage of the bid process, the United Bid Committee will integrate the 32 potential host cities into the bid strategy being developed by the United States, Mexico and Canada to host the 2026 FIFA World Cup. Morocco has also declared its intent to bid for the tournament when formal bids are due next year. Representatives from the 32 North American cities will travel to Houston for a working session with the United Bid Committee the week of November 13.

The United Bid Committee will continue to work with the nine cities that are not advancing to the next stage of the candidate host city process. Those cities are Birmingham, Alabama; Cleveland, Ohio; Indianapolis, Indiana; Jacksonville, Florida; New Orleans, Louisiana; Ottawa, Ontario; Pittsburgh, Pennsylvania; Regina, Saskatchewan; and San Antonio, Texas. Those cities, along with others, are being considered as possible locations for team base camps and other events leading up to the 2026 World Cup.

The 32 potential host cities are: