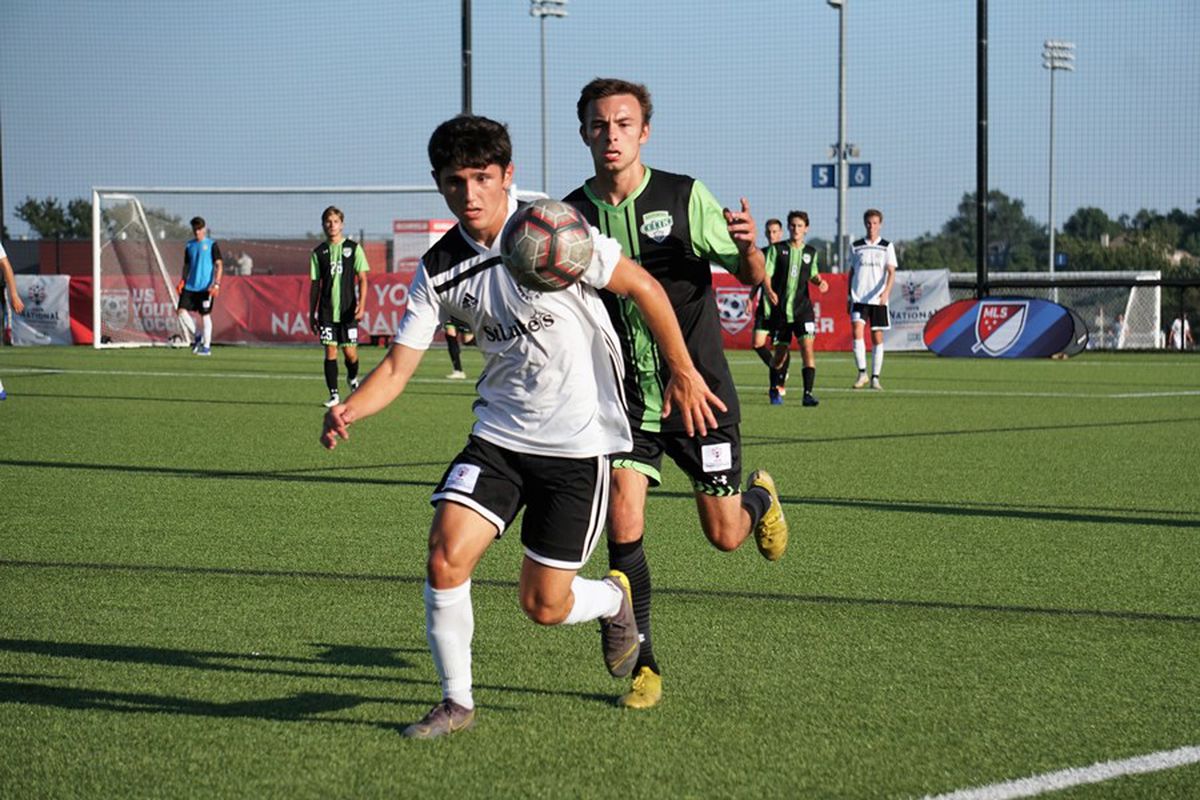 The Presidents Cup will be celebrating its 15th anniversary. Each regional location will host more than 100 teams, with each player expected to be accompanied by two additional people.

“We are thrilled to bring our Presidents Cup regional championships to each of these outstanding facilities and cities in the summer of 2023,” said USYS Chief Executive Officer Skip Gilbert. “Our every expectation is to provide an amazing atmosphere and unforgettable experience, both on and off the field, that participants will cherish forever.”

Boys and girls teams in the U13–U19 age groups will earn entry into the Regional Presidents Cup after successfully competing at the state association level, where they will then vie for a spot at the 2023 US Youth Soccer National Presidents Cup.

“We are eager to bring USYS National Championship Series Regionals to these locations next summer,” Gilbert said. “We want to ensure that every element of our nation’s oldest and most prestigious national youth tournament is memorable to participants and their families. Baton Rouge, Boise, St. Louis, and Loudoun County will prove to be fantastic hosts, delivering perfect venues and will add to the rich history of this compelling competition.”